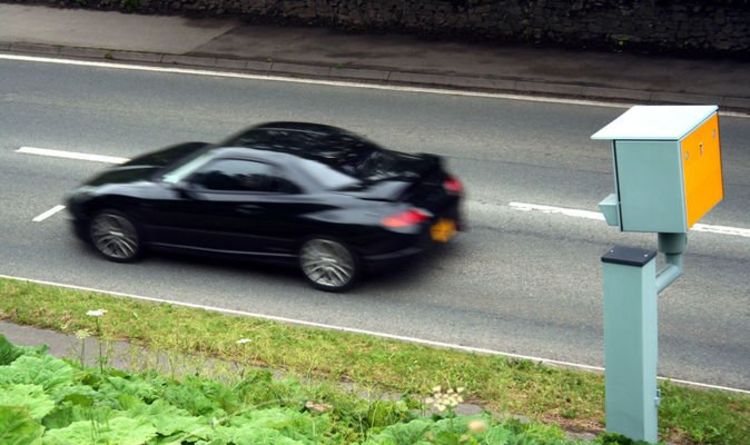 London Councils, a lobbying group representing all 32 London boroughs, has called for the dramatic changes which could produce tons of revenue. It is understood the new rules would apply to lower speed offences such as breaking 20mph or 30mph limits on residential streets.

Speeding offences are currently dealt with by the police but the new proposals would see councils take over.

However, the updates are set to affect drivers who may be unable to appeal penalties.

The fines would be considered civil penalties meaning they cannot be challenged in court.

If the proposals are approved, councils will be able to keep the money with penalties.

Meanwhile, police usually hand fines straight back to the Treasury and do not keep the money themselves.

A London Councils spokesperson confirmed some local areas would see an “increase in revenue” from fines.

However, they confirmed the fees will be reinvested in “local safety measures”.

They said: “The proposal aims to see excessive speed become a thing of the past, saving thousands of lives and preventing life-changing injuries every year.

“Until driver behaviour and attitudes towards speed finally change for the better, it is possible that some local authorities would see an increase in revenue from fines in the short term.

“But this will be reinvested in local road safety measures that will do further good.”

However, London Councils face heavy opposition in their attempts to introduce a scheme. 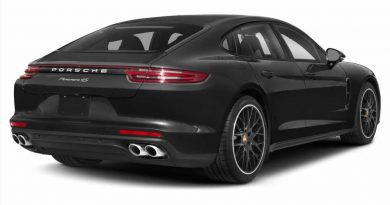 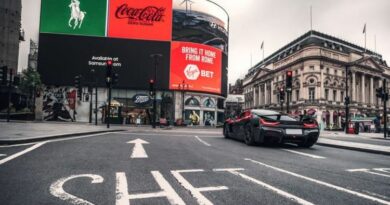 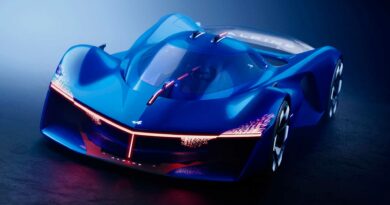