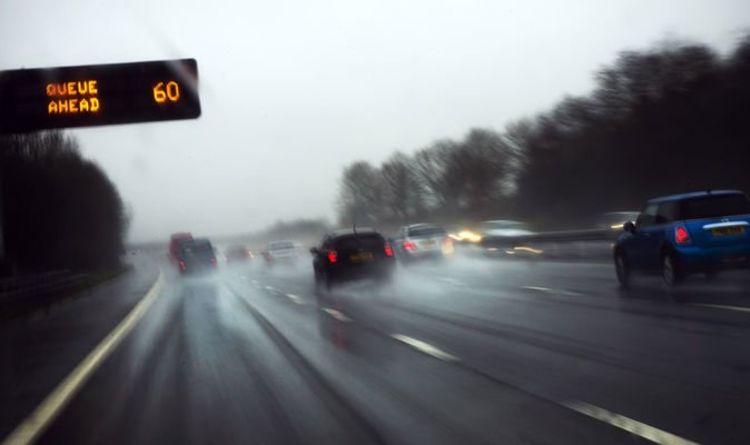 The RAC said the new proposal would “likely improve the safety” of UK motorways with 30 percent of road casualties reported in wet conditions. A similar system is already in place in France where limits are cut from 120 km/h (80mph) to 110 kmn/h (68mph) in the rain.

The new ideas were generally backed by motorists with almost three quarters admitting they would like to see limits reduced when conditions worsen.

However, many have attacked the new proposals with some motorists even warning they “ignore speed limits anyway”.

Of these, a majority said it was because drivers “already adjust their speed to the conditions”.

Despite this, driving too fast for the conditions was among the top 10 reasons for motorway collisions.

A further 60 percent of those against the idea said it would be “difficult” to define when new limits should apply.

They argue it could cause confusion among motorists whether this was when the road surface was damp or only when rain was actually falling.

However, he warned there was a need to look at “different measures” to bring casualty rates down even lower.

A massive 806 drivers were killed or seriously injured on motorways in Great Britain in 2019. 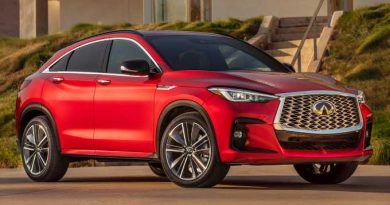 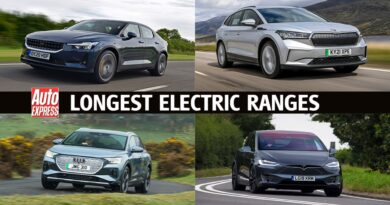 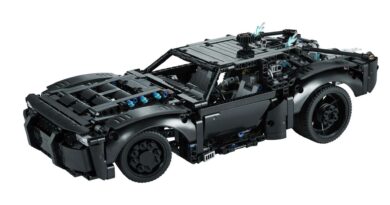 Own The New Batmobile By Building This 1,360-Piece Lego Technic Kit