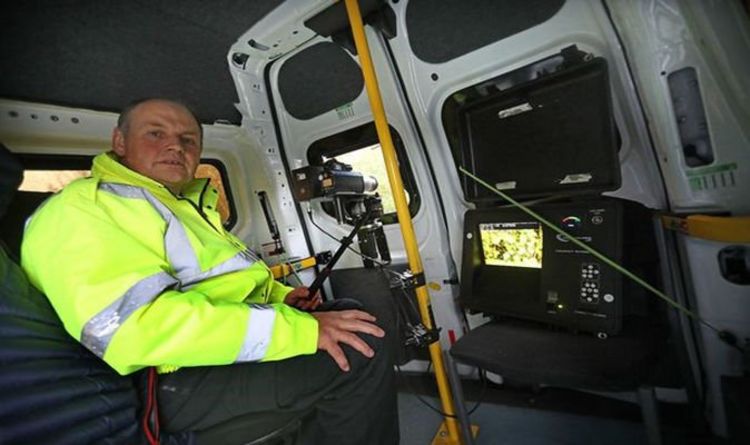 Chris Evans says he was ‘done again’ for speeding

Gareth Thomas, who now works as a GoSafe Casualty Reduction Officer, spent the day with NorthWalesLive reporters on the busy Glascoed Road in St Asaph. He said: “I decided after retiring that I wanted to make the roads as safe as they can be in this area. The aim of cameras is to reduce the number of people killed or seriously injured on our roads. GoSafe prefers to educate drivers rather than punish them with fines and penalty points.”

Gareth answered a series of questions that will dispel any speeding myths and hopefully prevent you being hit with a fine.

Is it true that speed vans have to be visible at all times?

No. There are no laws about visibility, so there is nothing stopping an officer operating in the dark.

But they don’t often choose to do this and maintain that being visible acts as a deterrent in its own right.

Gareth said: “Legally, we don’t have to be visible. I could camouflage myself if I wanted to – but it is all about being fair, education and preventing an accident.

“Even if I parked my van and went for a walk somewhere, it would deter people speeding right away.”

Can officers only catch motorists travelling in one direction?

No. Any car that passes a Go Safe van is recorded on the officer’s camera. So, if you are exceeding the speed limit whether you are driving in the same or opposite direction to the van, you can expect a speeding ticket.

It is true that the 10 percent rule exists?

Yes. You will not get a ticket provided your speed does not exceed the limit by more than 10 percent, plus 1mph on North Wales roads. So, travelling at 35mph or above in a 30mph zone will be recorded as a speeding offence.

However, Go Safe say thresholds vary and can change without notice. Officially, any speeding offence occurs at 1mph above the limit, but most forces will allow a variance.

Are officers a revenue collector for the Government?

No. Gareth explained: “We are not here to get figures or to make money. We are just here to catch the people who are speeding.

“If I get a day where I don’t get any drivers speeding, then I know I have done my job. If I have been working an eight hour shift, I just hope at least one person that day has escaped injury or a crash has been avoided.”

Can I get caught speeding more than once on the same day by the same camera?

The current position with Go Safe is that if you are caught twice in 20 minutes, it will be treated as one offence.

In theory, a driver with a previously clean licence could be caught several times on the same day – and as a result be at risk of disqualification under the totting-up system.

If you are caught speeding several times on the same journey and accept a fixed penalty for each, you could be at risk of a penalty points disqualification (totting-up).

Gareth says it can happen more easily than you might think, for example where several speed cameras are placed on the same road or motorway.

So, if for example the offences were committed within a few minutes of each other, it may be possible to persuade the court to impose only one set of points. Every case will depend on its facts.

Is it illegal to obstruct a vans view of the road?

Yes. Obstructing a GoSafe vans field of view during its operational duties is an offence and you can be prosecuted for it.

Do officers enforce anything other than speeding?

Yes. Officers are there to make sure you are wearing a seatbelt and are not using your mobile phones behind the wheel. Anyone caught breaking these laws will be prosecuted.

This is the reason why you sometimes see a GoSafe speed van in an area where there are already permanent speed cameras.

Is it illegal to eat behind the wheel?

No, it’s not. However, if you get distracted while eating behind the wheel, the police could prosecute you for careless driving.

Gareth said: “I had one lady in view once and she was looking in the mirror and putting lipstick on. She was riding on the cats eyes in the centre of the road and veering. I recommended that she was prosecuted for driving without due care and attention.”

Is it illegal to flash your headlights to alert motorists of a GoSafe speed van?

If drivers choose to flash to warn others about a speed van, they could be in breach of the law.

Under section 89 of the Police Act 1997 it is an offence to “wilfully obstruct a constable in the execution of his/her duty”.

However, it is very difficult to prove. He said: “It doesn’t bother me that people flash to warn them of the speed van – I just want to educate people and the van to act as a speed deterrent.”

How long do GoSafe speed vans tend to stay at one particular spot?

For technical reasons, a speed van will only remain in a certain spot for 90 minutes.

During an average eight hour shift, Gareth will normally visit three different spots across the region.

Who decides where GoSafe speed vans park up?

Enforcement is usually carried out in certain areas for several reasons, including:

· Death or serious injury has occurred at the location.

· Speeds in the area have been recorded as significantly high.

What happens if I am caught speeding?

It all comes down to the circumstances within which you were caught speeding, and how much you were in excess of the limit.

The minimum penalty for being caught speeding on the UK’s roads is a £100 fine. But Gareth explains in some circumstances, police can offer the option of attending a speed awareness course as an alternative to a fine and penalty points.

“Courses are available to drivers who respond quickly to the ‘notices’ and who were driving at no more than 10 percent, plus 9 mph above the posted speed limit.”

So, anyone travelling over 86mph on a motorway would not be offered the awareness course.

It is also unlikely those who don’t have a clean licence at the time of the offence, or if they have previously been on the course in the last three years, will be offered the awareness course as an option.

Operation SNAP is a police response to the increasing submissions of video and photo evidence from members of the public in relation to witnessed driving offences.

Offences can be reported either via gosafesnap.wales or via the North Wales Police website. 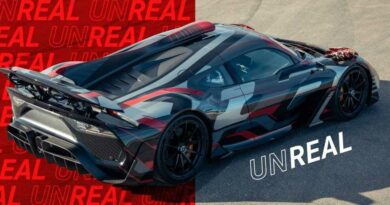 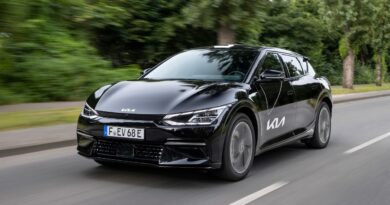