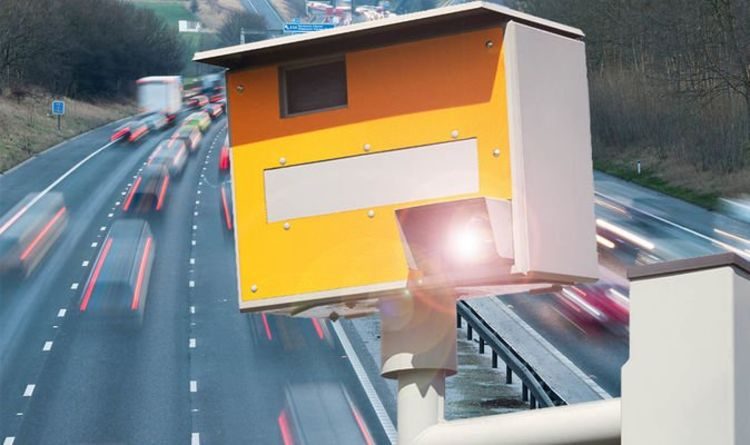 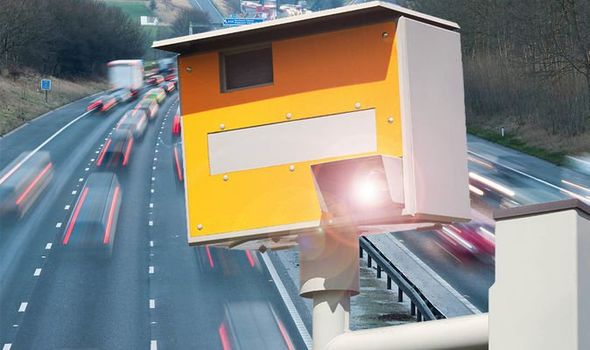 In the UK there are a set of speed cameras which have a long-range and can spot driving offences from over one kilometre away. These cameras can detect offences from 1,000 metres away and can also spot a full range of things from using a phone while driving to undertaking. Dubbed the ‘Long Ranger’ the camera is primarily a speed camera which will be used to spot motorists breaking the speed limit. However, there are a number of other benefits of these cameras such as being able to detect motorists middle lane hogging, tailgating, dangerously overtaking or being reckless. 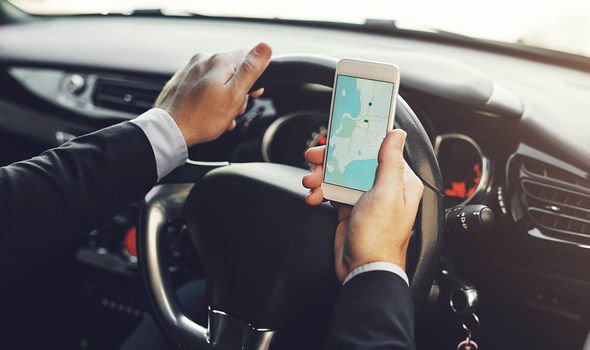 When the first cameras were trailed Pete Williams, RAC road safety spokesman spoke about the impact of them.

He said: “This is perhaps because drivers are used to speeding being enforced by a variety of means and are frustrated a similar focus is not employed to catch those they regularly see committing other motoring offences.”

He reinforced that the main purpose of these cameras would be to catch speeders.

“Some drivers will inevitably end up being very surprised when a notice of intended prosecution letter arrives on their doormat when they felt they had managed to slow down enough after spotting a police car in the distance,’ he added.

“While there is certainly no question that speeding needs to be controlled as reported road casualty statistics show exceeding the limit was a contributory factor in 14 per cent of fatal accidents in 2017 some drivers would prefer this new camera to be used to enforce other motoring offences.”

Initially, these cameras were set up on the A417 and A419 in Gloucestershire managed to catch 1,200 speeders and 32 other offences.

These cameras could be assistance with declining policing numbers across the country. 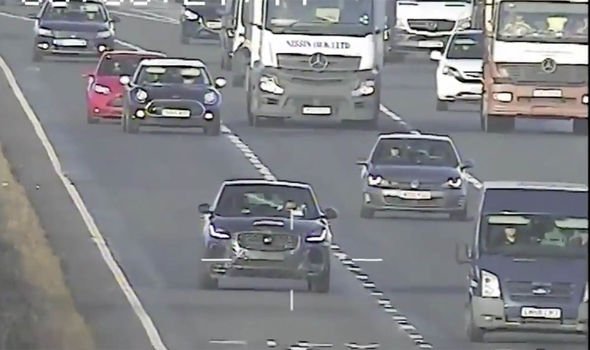 There is now rumours that these cameras could be rolled out to other areas across the country.

The cameras could aid in changing attitudes of drivers over time as they could make motorists think that they cannot get away with commuting offences.

Edmund King, president of the AA, said: “The biggest deterrent to someone drink-driving, picking up their phone behind the wheel or driving without insurance, is to have a very strong and very visible police presence.

“Reducing the number of specialist traffic police by a third over a decade has meant that some drivers feel they can regularly drive or act dangerously and get away with it.” 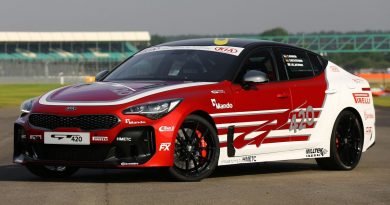 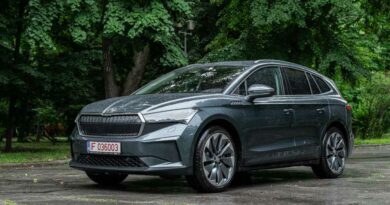