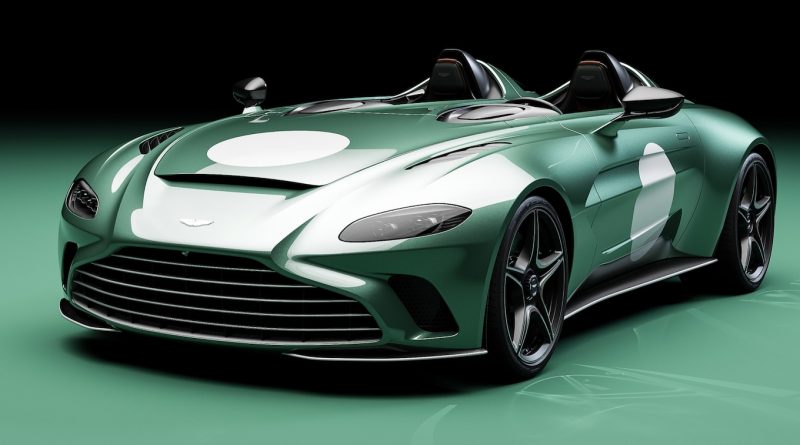 Every so often, Aston Martin likes to honor its fantastic Le Mans-winning 1950s DBR1 racer—something that we enthusiastically endorse. The 2021 Aston Martin V12 Speedster is the latest canvas for such deserving DBR1 hero-worship, itself a limited-run of very special V-12-powered cars. The DBR1 specification will be optional for any or all buyers within the ’21 Speedster’s 88-unit run.

The carbon-fiber-bodied Speedster is pretty neat even without the DBR1 fixings. For something without a windshield (and, for that matter, no fancy airflow management tech like the McLaren Elva), it has a lot of firepower. The 5.2-liter twin-turbo V-12 under its sinister hood pumps out 700 hp and can propel the Aston to 198 mph. Oh, this experience starts at $950,000. Those are serious numbers.

More to the point, the Speedster is already fairly bespoke. It is being built in limited numbers by the company’s Q by Aston Martin service. For the right sum, we’re fairly certain they’ll paint and trim your Speedster however you’d like. But you might, instead, choose the DBR1 specification finished in the iconic and unforgettable Aston Martin Racing Green tone.

The rest of the specification is impressive. The exterior also features white and silver accents, while the interior is done up with Conker saddle leather set off with green textiles. As you might want a helmet in a topless, windshield-less rocket like this, Aston Martin thoughtfully proves two custom green ones, which rest under “transparent windows” in the headrest cowls behind each seat.

Get your order in soon if you want one, in DBR1 spec or not. Aston says deliveries begin mid-year, and since the vehicle spends 50 hours in the paint booth alone, if you’re impatient you may want to have your order in early. How much will the DBR1 specification add to the bottom line? If you have to ask, you probably can’t afford it—but daydreaming is thankfully free. 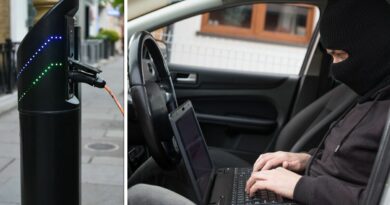 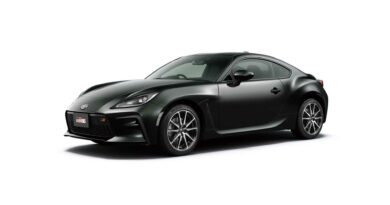 Toyota GR86 10th Anniversary Edition Could Be In The Works 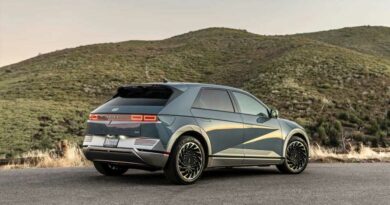