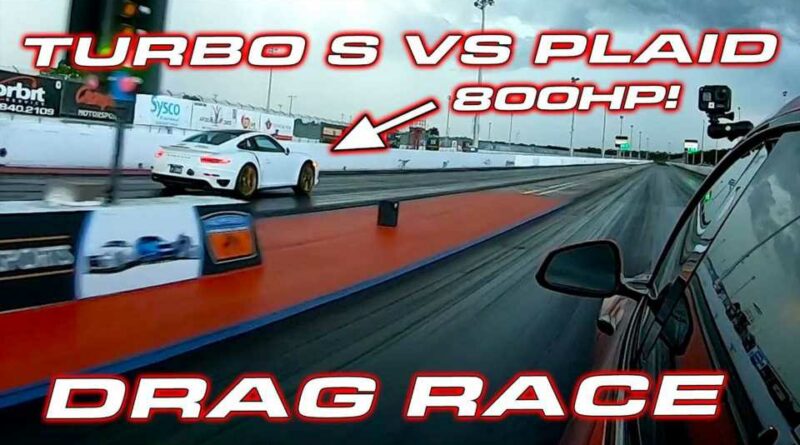 Not that long ago, few cars were able to match the acceleration of a stock Porsche 911 Turbo S, let alone a modified one.

But the advent of electric cars, especially Tesla’s fastest models, has changed the paradigm. We now live in a world where a five-seat family car like the Tesla Model S Plaid has become the worst nightmare for supercars of all shapes and sizes.

We’ve seen the Model S Plaid beat anything you can imagine in drag races, from souped-up 1,000-hp McLaren 720S, Corvette C8 and Lambo supercars to a 1,200-hp Shelby GT500 and superbikes like the Suzuki Hayabusa and Kawasaki ZX-14R.

There are very few vehicles that can beat a stock Model S Plaid on the quarter-mile, with the much more powerful and expensive Rimac Nevera hypercar being the first that comes to mind.

You can imagine how confident the owner of a Porsche 991 Turbo S has to be to challenge Brooks Weisblat for a drag race with his Model S Plaid. As ever, the man behind the DragTimes YouTube channel welcomes any challenge, particularly one that could make for a very entertaining video.

You see, the 2019 Porsche 911 Turbo S in this video is not stock. It features several modifications from ByDesign Auto (a Stage 4 kit) that result in 747 horsepower at the wheels. That translates into 900 horsepower at the crank of the 3.8-liter twin-turbo flat-six engine, which ran on race fuel for this fight.

This is definitely a worthy opponent considering its power, fantastic all-wheel-drive system, and 1,300-pound (590 kg) advantage over the Model S Plaid. The rivals engaged in two drag races, with the Tesla giving the Porsche a head start during the first run.

That was a very risky decision and the video above shows why. For the second run, Brooks played it safe and stomped on the accelerator as soon as the green light came on. The outcome of this race isn’t easy to predict either—you’ll need to watch the clip to see why. 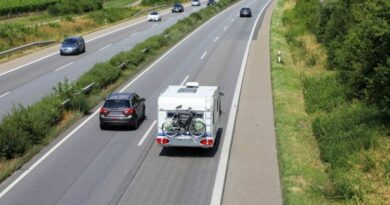 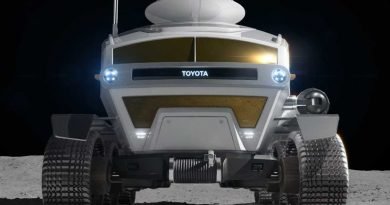 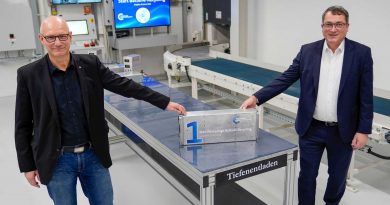