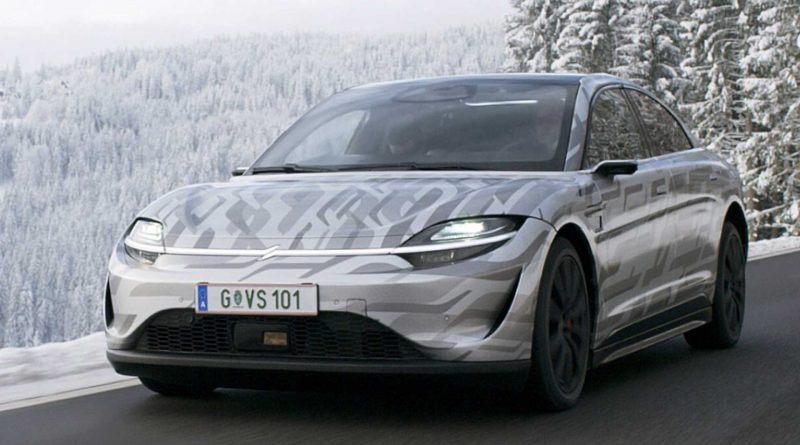 Why invest so much into a project, begin trials on public roads if you’ve stated you don’t intend on selling it?

When we first saw the Sony Vision-S back at the 2020 Consumer Electronics Show (CES 2020), what immediately struck us was the fact that it looked like a production-ready vehicle. Sony made it clear back then that it was most certainly not intended for production, yet it kept dropping hints that it actually had different plans.

What hints? Well, just less than a year ago, it published a video showing a Vision-S prototype that announced it had been returned from Las Vegas (where CES was held) to Graz, Austria, where the vehicle had been engineered in collaboration with Magna Steyr and built on what is presumed to be the latter’s proprietary platform. Furthermore, Sony also said that it was bringing the vehicle back in order to prepare it for test drives on public roads.

These trials were set to begin sometime in 2020, but the plans most likely encountered setbacks caused by the pandemic. Now, though, Sony has confirmed it is indeed testing on public roads in Austria and it even has a video of the Vision-S all registered and legal, complete with number plates.

What does Sony officially say about these tests? Well, it is deliberately vague when stating that

‘ Towards mobility evolution, VISION-S has reached the next stage. Public road testing commenced in Austria with Sony and partners to evaluate safety and Sony technologies. ‘

Frankly, no company would invest the kind of money that’s already been poured into this project without the chance of getting a return on investment. Sony clearly wants to enter the electric car business and Magna wants to sell its know-how, as well as the production space needed to build electric cars.

Sony hasn’t directly denied claims that the Vision-S will go into production and to us this is a more likely scenario than it merely being a technology demonstrator and a means to gauge public interest in such a car. On the latter front, in fact, Sony has definitely succeeded in attracting attention and many people have declared their very positive opinions about the study. The next couple of years will be interesting because there is a chance we may be able to buy the Vision-S (or rent it as part of a car sharing program).

Aside from the video showing the prototype being driven on public roads, Sony also released this video (linked below) that sheds a bit more light on the development process behind it. It is a longer video and while it still doesn’t answer the all important question regarding the production prospects for the vehicle, it does explain more of what this project is about. The video’s caption reads

‘ What is VISION-S aiming for? Aspirations of Sony, and the development partners joining force. Participating members talk about the future of VISION-S. ‘ 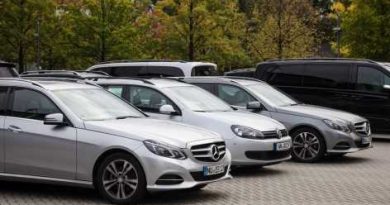 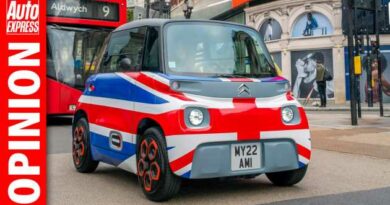 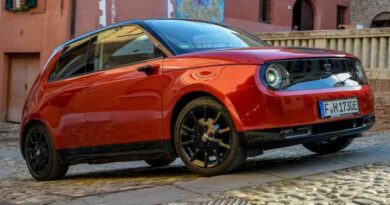