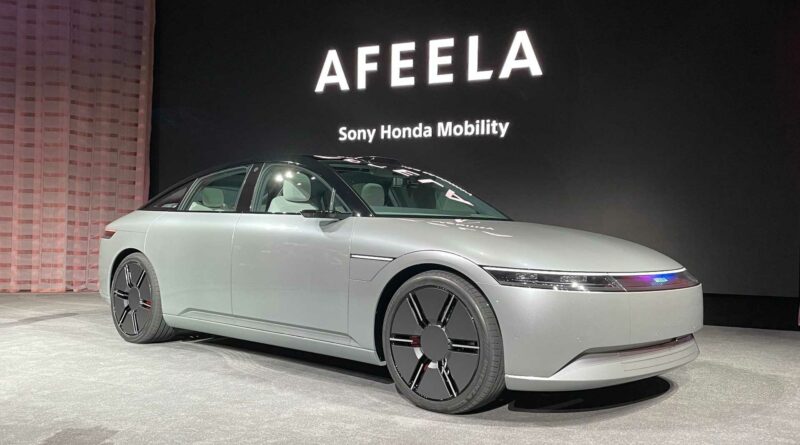 The announcement was made by the JV’s CEO, Yasuhide Mizuno, at the Consumer Electronics Show in Las Vegas during parent company Sony’s press conference. 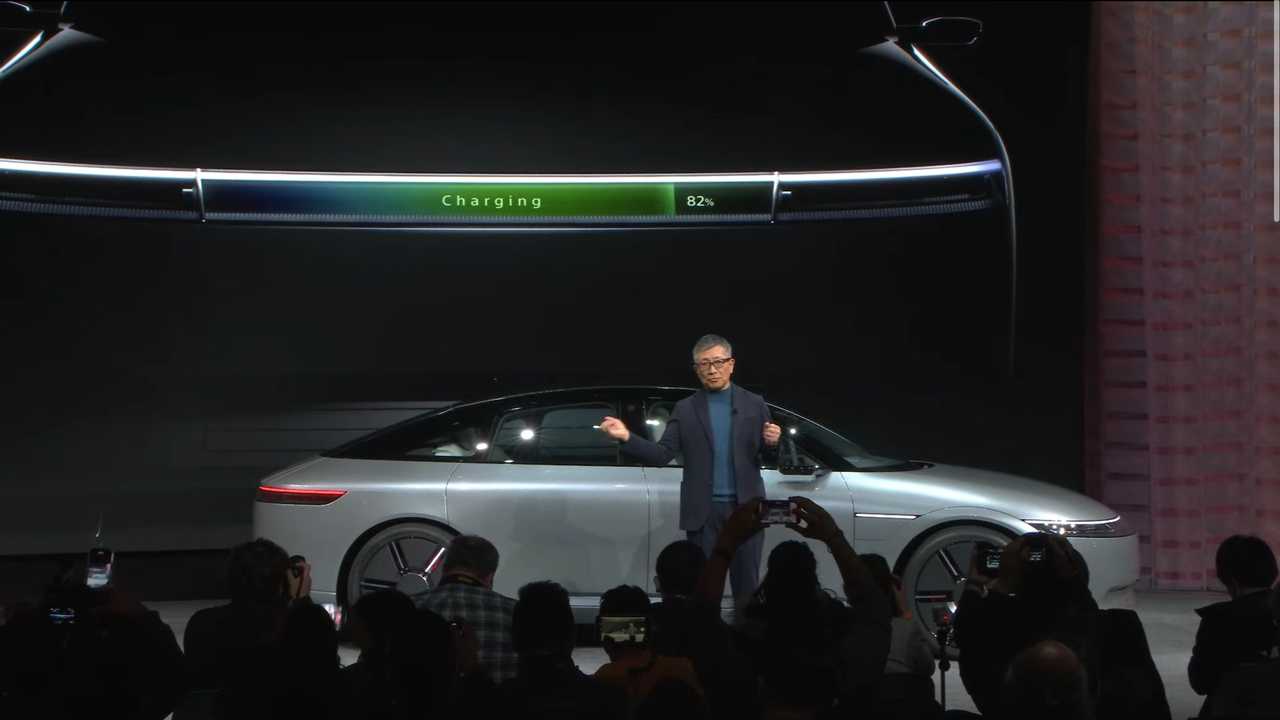 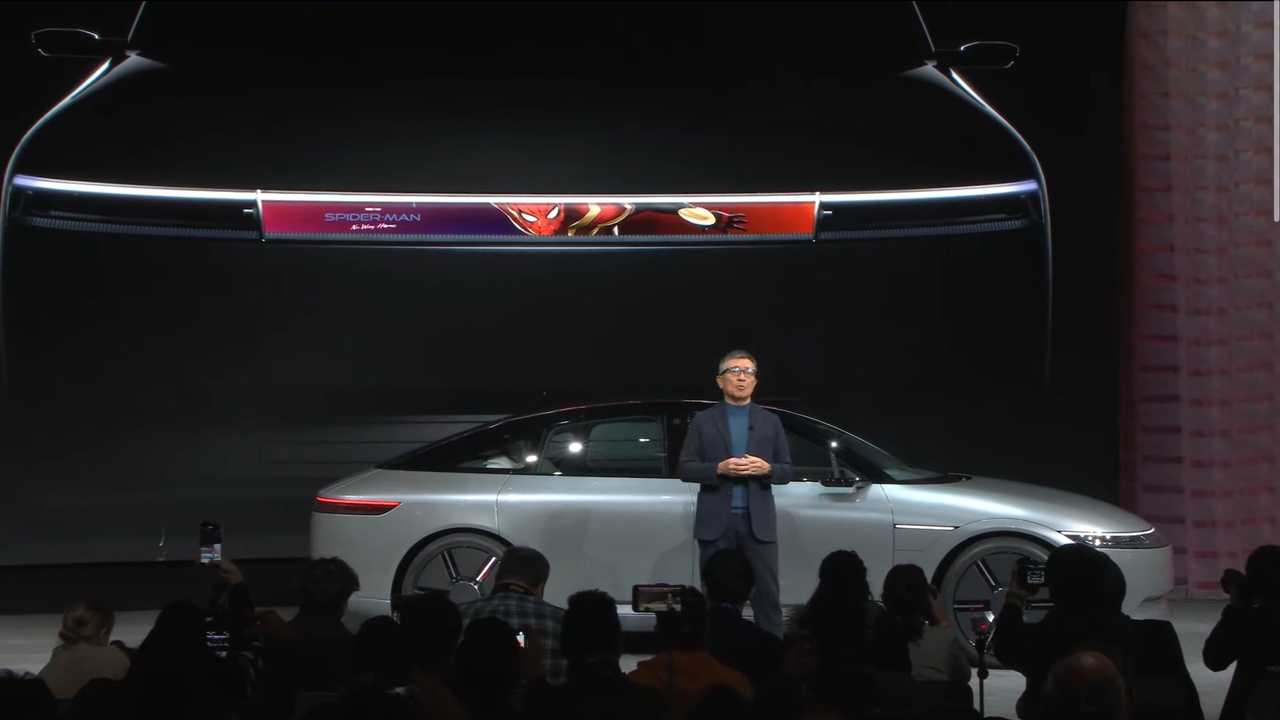 Mizuno San didn’t offer very much explanation as to why the name Afeela was chosen, except to say that the word ‘feel’ is at the heart of the mobility experience they want to build, where the car both make you feel something and also senses what you feel.

The CEO also gave some concrete dates for Afeela’s first car to appear on the market. Pre-orders will start in the first half of 2025 with actual sales being booked before the year’s end. The very first shipments will go to North America in Spring of 2026.

Other executives and partners were welcomed on stage during the press conference to drop tidbits here and there including the car will have 45 sensors and cameras inside and out. Thanks to Sony’s side of the partnership, it will also offer best-in-class entertainment for movies, music, and games inside the car. Qualcomm will provide its best Snapdragon chips to power the car’s tech, and Epic Games will provide its Unreal Engine for graphical interfaces. 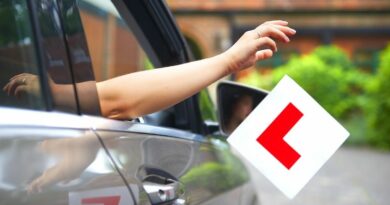 Driving tests block-booked and resold for £200 a time 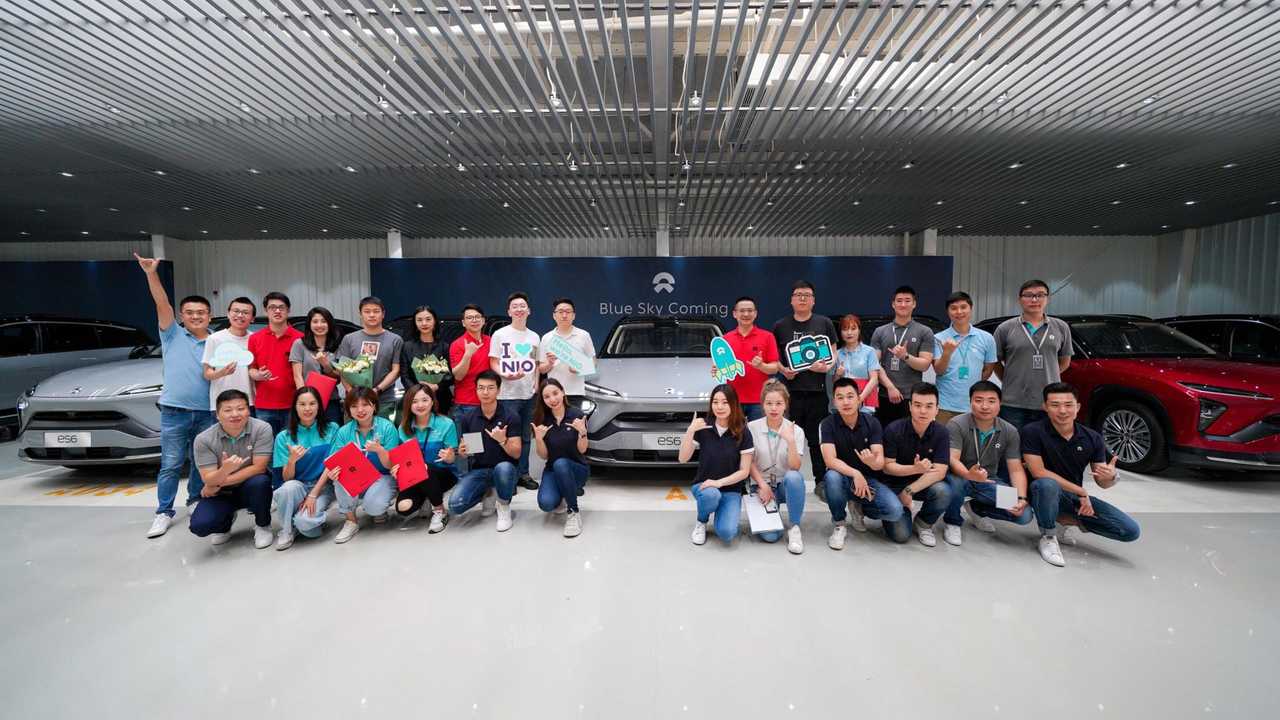 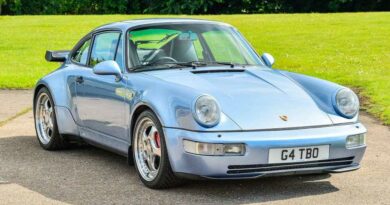 Jenson Button's Porsche Commissioned By Sultan Of Brunei Is For Sale