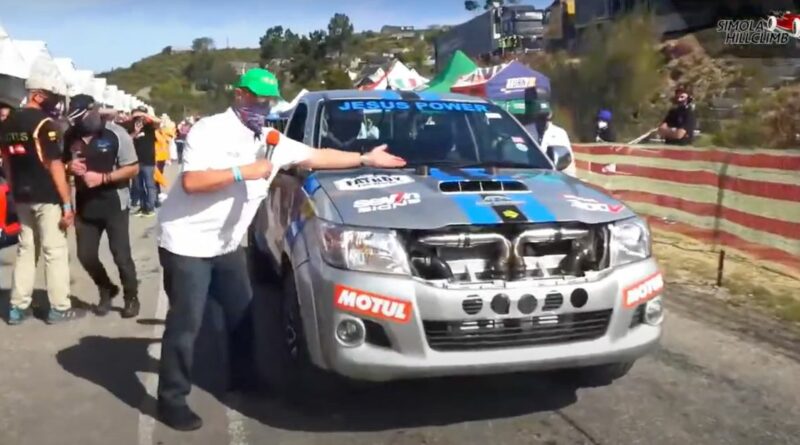 It seems South Africa is a hotbed for bonkers Toyota Hilux engine swaps. Only a few weeks ago we were talking about a current, facelifted version of the pick-up truck in the country with a 6.2-litre N/A AMG V8 transplant, itself a follow-up to a similar project. And now, we have this for your enjoyment – a Hilux packing a ‘1GZ-FE’ V12.

Japan’s only production V12 was used for one car and one car only – the second-generation Century. Happily, aftermarket operators have spread the Toyota V12 love a little further, most famously with the Top Secret Supra. This is the first time we’ve heard about a 1GZ powering a Hilux, though.

The project is the work of Knysna-based FatBoy Fab Works. Starting with a 2012 Hilux, the shop removed and sold its original 3.0-litre diesel version, and set about rebuilding the 1GZ for its new role.

This 5.0-litre V12 isn’t exactly stressed in its standard guise, developing a modest-for-the-displacement 305bhp and 355lb ft of torque. FatBoy’s, however, runs a couple of Garrett GT35 turbochargers, yielding new outputs of 535bhp and 715lb ft of torque. The overhauled V12 now powers the Hilux’s rear wheels via a custom propshaft and the vehicle’s original differential.

The whole thing was built in around two weeks, just in time for the Simola Hillclimb. The event wasn’t without its issues, with gearbox and electrical gremlins hampering the team on the first day, and alternator problems on the warm-up of day two.

After that though, the V12 Hilux was able to set a respectable time, sounding fabulously angry and garnering plenty of attention in the process. What a thing. 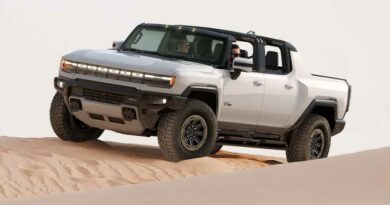 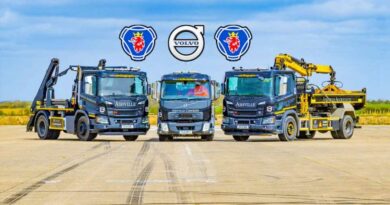 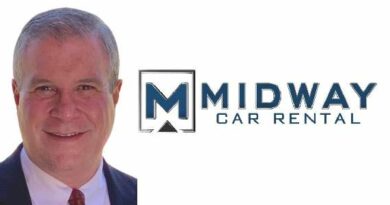