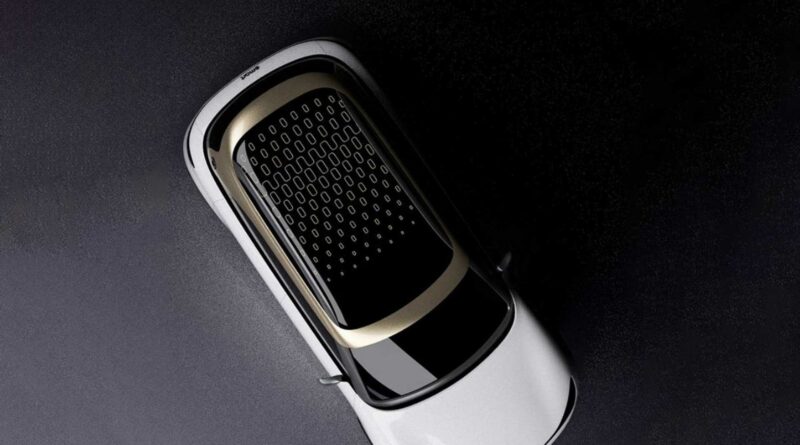 It still doesn’t have a name and the teaser gives us only a top-down perspective and doesn’t really reveal much.

This is the second time Smart is teasing its upcoming electric crossover, which is expected to be the biggest vehicle ever to wear a Smart badge. Between the first and this second teaser, we’re starting to piece together what it’s going to look like, and it’s pretty clear Smart is reinventing its image and abandoning old design cues.

The new still unnamed crossover is expected to be roughly the same size as a Mini Countryman, Jaguar E-Pace, Mercedes-Benz GLA or Audi Q3. In the first teaser, we saw part of its front fascia, which has only rounded and curving shapes (they should also be mirrored for the rear) and it also looks quite rounded from up top.

We also saw the rear corner of the ‘floating’ roof finished in a different color to the body, and now we get to see it from the top and we can’t help but notice the unusual pattern it has on – there will probably be more than one of these to choose from.

The top-down photo was shared by the design boss at Mercedes, Gorden Wagener, on his Instagram account and he said he shared it to give us a

First glimpse into the design language of the next-generation @smart_worldwide models. Here is sneak peek of our all-electric, compact SUV concept, which will celebrate its world debut, alongside the Mercedes-Benz brand, at the IAA Mobility in Munich in early September 2021.

We don’t have to wait until its unveiling to talk about the platform that this unnamed model will ride on. It will be Geely’s Sustainable Experience Architecture (SEA), which will also be used in a new Volvo high rider that’s smaller than the XC40, and it has an 800V architecture, it can have up to three electric motors and it can provide a maximum NEDC range of 430 miles (692 km). 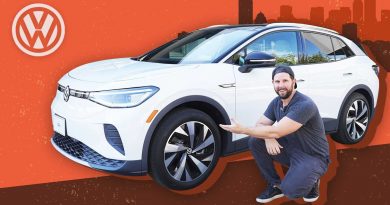 Famous Tesla Owner Tells Us What He Thinks About The VW ID.4 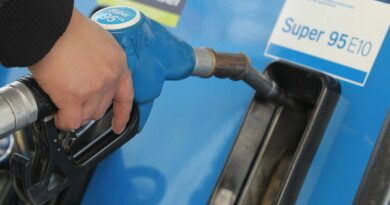 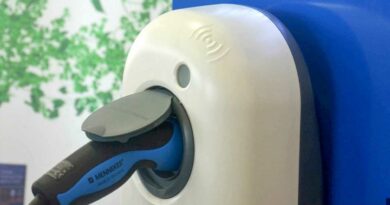