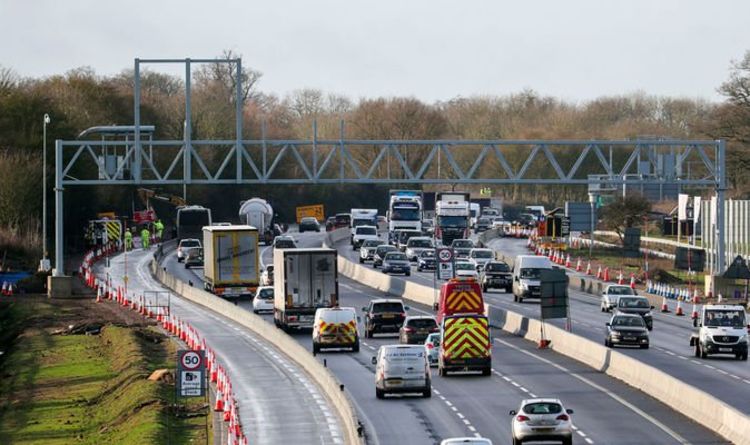 The death toll is an increase on the 11 deaths recorded in 2018 and the five casualties in 2017. The number of deaths per mile has also dramatically increased from one every 43 miles in 2016 to one every 17 miles in 2019.

The new figures were obtained by The Sunday Times after studying last September’s Stats-19 database.

The new statistics will undoubtedly put further pressure on ministers to take action against the controversial schemes.

Claire Mercer, whose husband Jason died on a stretch of smart motorway last year, has called for the “dangerous situation” to end.

She has passionately campaigned to end the schemes and added people were now understanding the “emergency of it”. 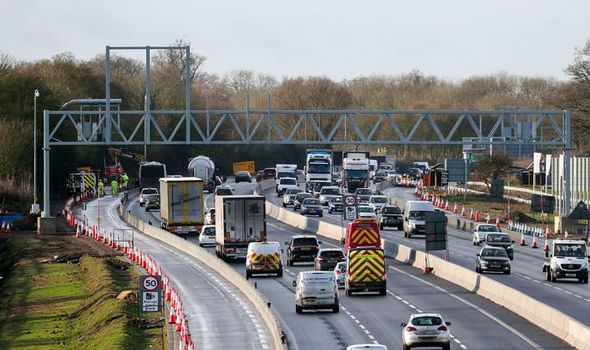 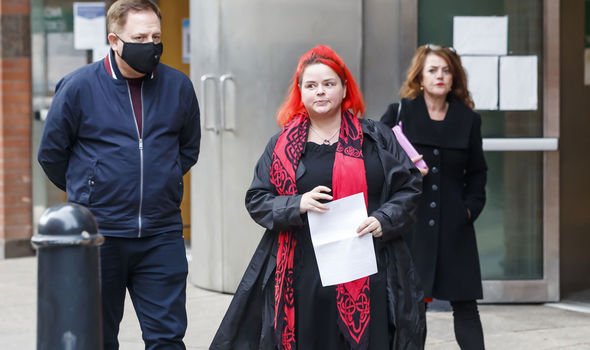 Speaking to The Sunday Times, she said: “It’s 14 people who didn’t come home, which is exactly what happened with my husband.

“People are starting to realise the emergency of it. Smart motorways need to be scrapped.

‘We need the hard shoulder back. It is the only way that we will stop this dangerous situation. All motorways need a hard shoulder all of the time.”

The new findings come after a coroner investigating the death of 62-year-old Nargis Begum referred Highways England to the Crown Prosecution Service.

They will consider whether corporate manslaughter charges could be brought against the agency in relation to the death.

Delivering a verdict on the deaths of Jason Mercer and Alexandru Murgenau, coroner David Urpeth said the lack of a hard shoulder “contributed” to the incident.

He said: “I said that as long as it remained in place it was a constant danger to anyone unfortunate enough either to break down in it or to be travelling along it when another vehicle had broken down.

“Since then we have had two coroners raise serious concerns about the smart motorway in South Yorkshire and I have written to the Secretary of State for Transport expressing my grave concerns.”

He added he was forced to “reiterate” his concerns and has urged Highways England and the Department for Transport to think again about the roads.

The Department for Transport said: “It is misleading to draw conclusions on safety based on data for a single year, doing so over a longer period of time provides a more accurate picture. 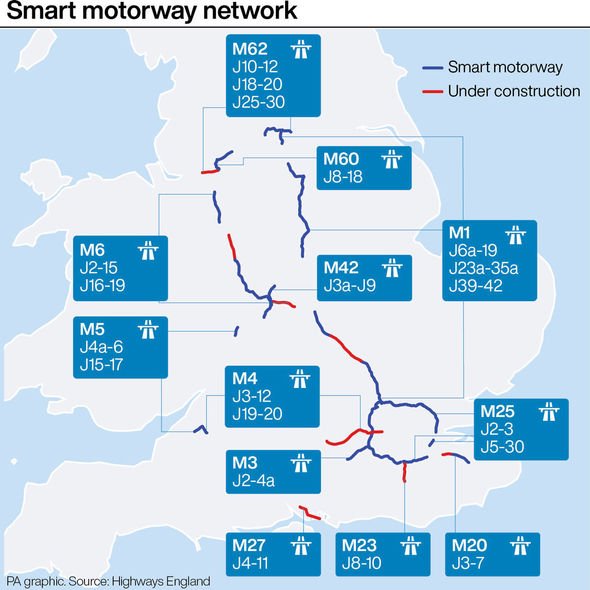 “Since taking office, the current Secretary of State has expressed his concerns about smart motorways.

“He has committed £500m to safety improvements and has recently pressed Highways England to further accelerate work.

“The safety and peace of mind of drivers and passengers using these routes remains our priority.” 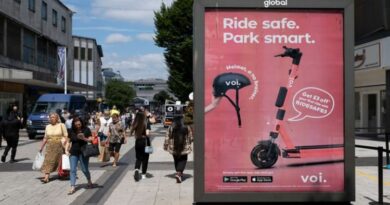 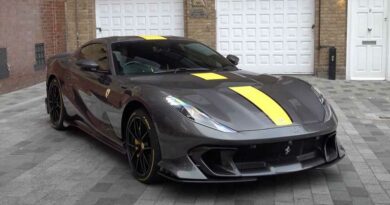 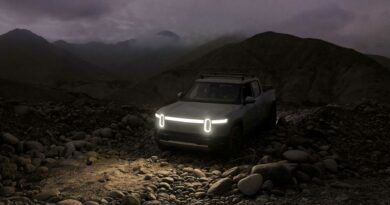