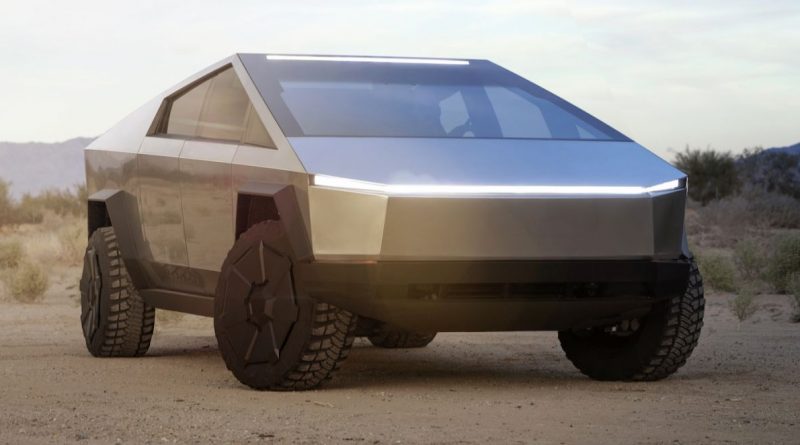 The week’s most polarising subject is about to get an interesting twist. Following the introduction of the Tesla Cybertruck, company founder Elon Musk revealed on Twitter that there could be a smaller version of the controversial pick-up truck sometime in the future.

Musk said: “Long term, it probably makes sense to build a smaller Cybertruck” when another Twitter user, S Padival, pleaded the automaker to build a junior-sized model so as to not block his entire street. This would make sense – the Cybertruck goes against the Ford F-150, so a smaller version could rival the likes of the Ford Ranger, Mitsubishi Triton, and Toyota Hilux.

However, the South African-born billionaire also stated that the Cybertruck will be Tesla’s last product unveil for a while, but told his followers on Twitter to stay tuned for “unexpected technology announcements” that will be made next year. Speculations are rife that it would be a new battery technology with new chemical composition, but don’t hold your breath just yet.

Now, to quickly recap, the Cybertruck features an Ultra-Hard 30X Cold-Rolled stainless-steel exterior body. The planar design, according to Musk, is because the hardened steel cannot be stamped, otherwise the stamping press would break. The original material was supposed to be titanium, but he said 30X stainless-steel is much stronger.

Stainless-steel is about 45% heavier than titanium, but Tesla says the Cybertruck has an operating range of over 800 km on a single charge. The entry-level, single-motor model makes do with just over 400 km of driving range.

More capable models can haul up to 1,590 kg (or 3,500 lbs) in payload and has a towing capacity of 6,350 kg (14,000 lbs). Being an electric pick-up truck, the Cybertruck is also fast, sprinting from standstill to 96 km/h in 2.9 seconds, which is supercar territory. Now imagine having that performance in a smaller Cybertruck! 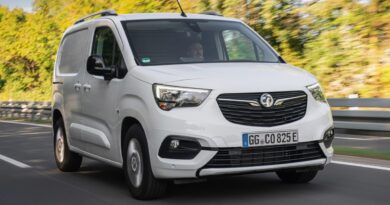 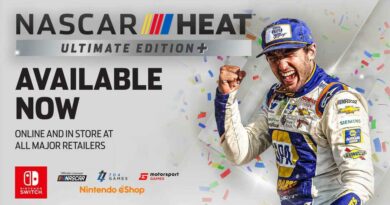 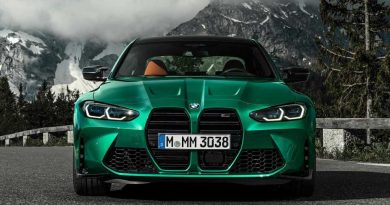