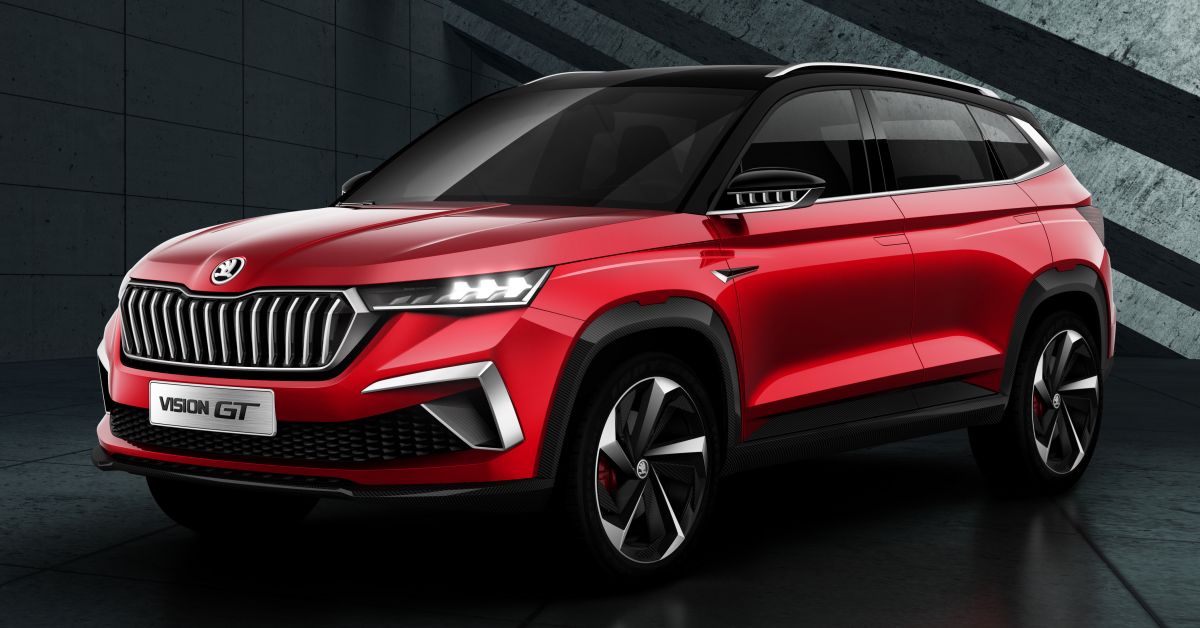 Skoda has released the new Vision GT concept SUV, one that could potentially morph into the Kamiq GT when it makes to production. Being a GT variant, the Czech brand’s fifth SUV may well be another SUV-coupe, much like the larger Kodiaq GT.

The concept was revealed in China, which means it’s most likely based on the Kamiq that’s sold there. Unlike the MQB-based European Kamiq, the China Kamiq rides on a localised version of the Volkswagen Group’s PQ platform. Power should come from the same 1.5 litre petrol engine that makes 109 hp and 150 Nm of torque, with drive channeled to the front wheels through an automatic gearbox.

An interior sketch of the Skoda Kamiq

Inside, expect minor changes to be done to the cabin. With that, the car should retain the eight-inch touchscreen head unit (with a resolution of 1,280 x 720) with voice control from iFLYTEK, one of Asia’s leading providers of voice recognition based on artificial intelligence. 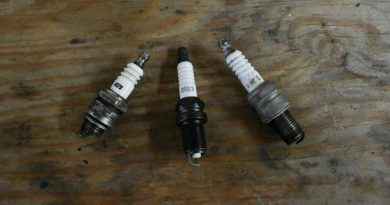 Let's Find Out If Your Spark Plugs Need Replacing 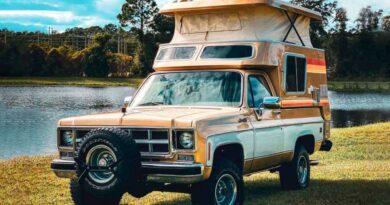 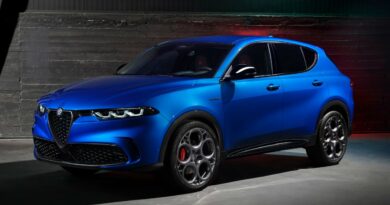