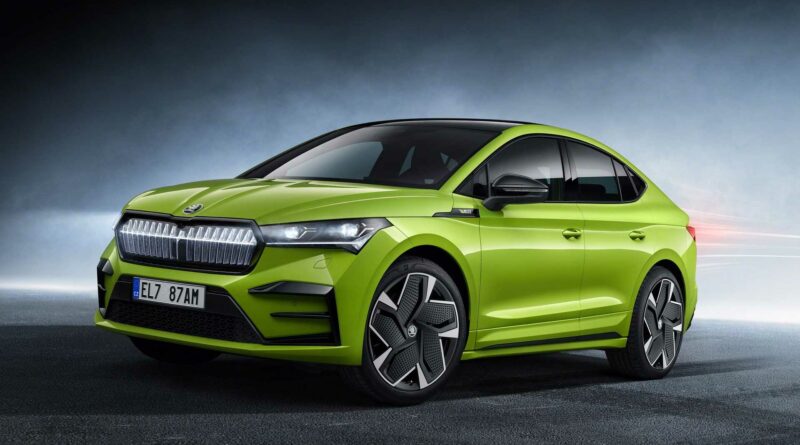 The Skoda Enyaq Coupe iV as it’s known by its full name is not a real coupe for obvious reasons, but it’s still interesting if you can get past its confusing name. Although we’ve been promised a high-performance RS variant of the conventionally shaped Enyaq, the sleeker derivative is getting it first. As expected, the all-electric RS is a Czech equivalent of the Volkswagen ID.5 GTX.

With 295 horsepower (220 kilowatts) and 460 Newton-meters (339 pound-feet) on tap, it perfectly matches its sibling from Wolfsburg. The first RS model from Skoda to eschew the combustion engine is also the company’s most powerful production car ever, eclipsing the all-wheel-drive Superb Sportline 2.0 TSI in both horsepower and torque measurements. 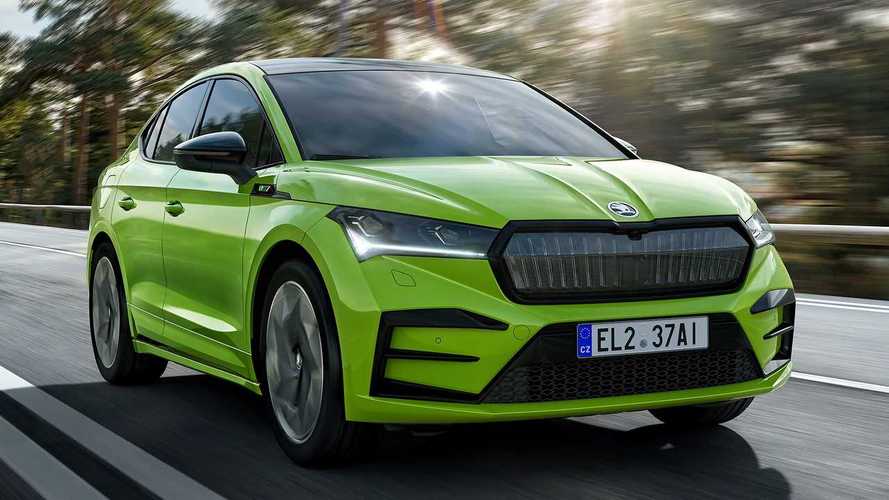 The electric punch enables the Enyaq Coupe RS hit 62 mph (100 km/h) from a standstill in six and a half seconds and reach a top speed of 112 mph (180 km/h) or 12 mph (20 km/h) more than the lesser trim levels. The dual-motor, all-wheel-drive range topper uses the bigger 82-kWh battery pack, which takes 36 minutes to charge from 10 to 80 percent.

Beyond its potent electric setup, the RS version stands out courtesy of its Mamba Green paint inherited from the Octavia RS. The swoopy shape was designed not just for the sake of style (although that’s subjective), but also for better aerodynamic efficiency since the drag coefficient has dropped to 0.234. That’s actually considerably less than the 0.26 Cd of the slipperiest VW ID.5 or 0.27 in the case of the GTX.

The flagship model gets Skoda’s illuminated front grille aka “Crystal Face” as standard, complete with 131 light-emitting diodes. Speaking of lighting, the electric SUV has matrix LED headlights and LED taillights to add a sense of sophistication aside from better illumination. Compared to a normal Enyaq, the Coupe sits 15 mm lower at the front and 10 mm at the rear courtesy of a standard sports suspension. Wheel size varies from 18 to 21 inches available in different finishes.

Should the RS be out of reach, Skoda will also sell a Sportline version bringing similar styling and the lowered ride height but without the extra punch of the crown jewel. Moving down the range, there’s a smaller 62-kWh battery and single-motor, rear-wheel-drive models with either 177 hp (132 kW) or 201 hp (150 kW).

Depending on battery size and if you opt for RWD or AWD, the Enyaq Coupe’s range tops out at 339 miles (545 kilometers) in the WLTP cycle by combining the bigger battery with the 201-hp rear motor. At an additional cost, an optional heat pump can be specified for heating and AC to use less battery juice.

Standard across the range along with the panoramic glass roof is the 13-inch touchscreen for the infotainment, joined by the 5.3-inch fully digital driver’s display. Customers can add more features, including a head-up display with augmented reality tech, a 13-speaker Canton sound system, and a wireless charging pad.

Going on sale later this year, the Skoda Enyaq Coupe will be the company’s most expensive car ever, especially if we’re talking about the high-performance RS model. Three EVs will arrive by the end of the decade and all of them are going to be more attainable than the Enyaq duo. 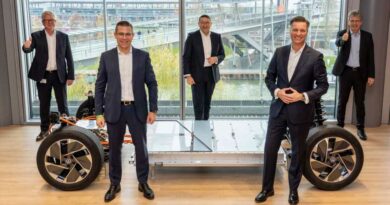 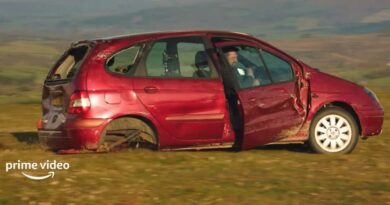 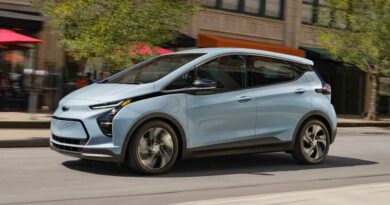