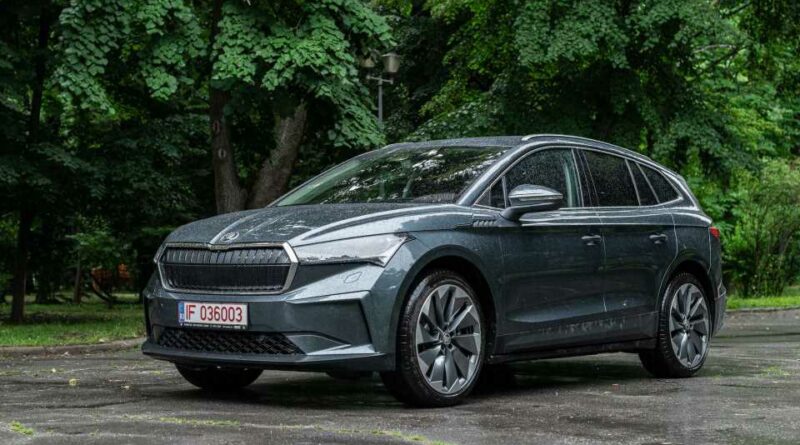 While most manufacturers are now rushing to offer hybrid and plug-in hybrid versions of their bread and butter models, Skoda has a different plan. It currently only offers plug-in versions of the Octavia and Superb, but it dropped the PHEV version of the Kodiaq after that model was facelifted.

And this sets the trend for the near future in the Czech automaker’s lineup – it will abandon plug-in hybrid and focus its resources on fully-electric vehicles. Right now, Skoda only has the Enyaq fully-electric vehicle in its lineup (the Citigo electric is no longer in production), but it plans to add three more smaller EVs to its range by 2030.

Of course, the PHEV is important for fleets, which is why we are also making such an offer for the Octavia and Superb, but other vehicles will not follow suit. It doesn’t make sense to us. Our future is the pure electric car. 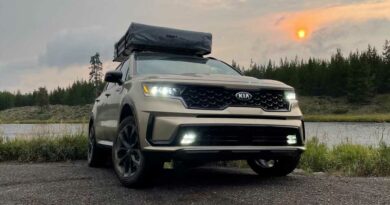 Four Things I Learned After a 4,000-Mile Road Trip in Our Kia Sorento 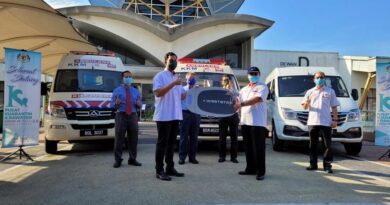