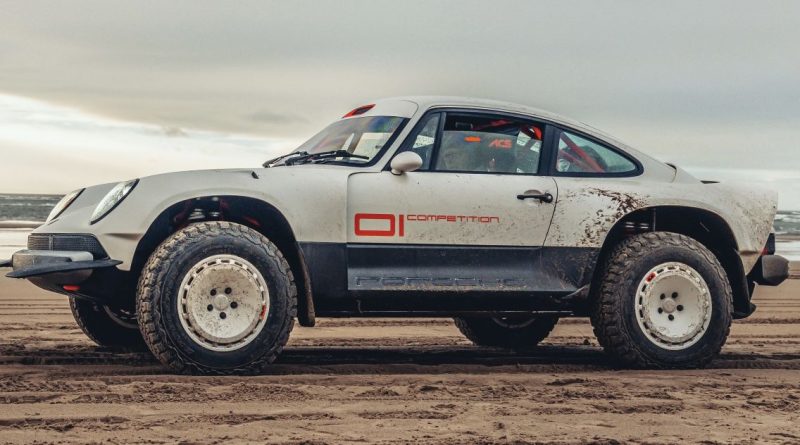 What’s in a name? Plenty that is important, if you ask Porsche. Singer Vehicle Design, the California-based purveyors of restored and customised 964-generation Porsche 911s has been asked by the German manufacturer to remove all media of the Porsche 911 Reimagined by Singer – All-terrain Competition Study, to give the car its full name, according to a CarScoops report.

It is the Porsche branding on the customer-commissioned unit that is the contentious issue, likely the moulded ‘Porsche’ script on the sills of the car. This would not have been the first time the German manufacturer’s branding appears on the Singer-reimagined cars, though the examples on the ACS are more involved compared to those on earlier, tarmac-bound units.

A statement to CarScoops from Porsche read: “We are glad to have a growing community of Porsche enthusiasts. They help us to ensure that so many Porsche cars orginally built decades ago remain on the road and are still being enjoyed. At the same time, we have a responsibility to ensure that Porsche products – designed and engineered by us – can be clearly and easily identified.”

“This can range from an individual component or piece of clothing using our name through to whole cars. We do this by allowing only products created or directly licensed by us to carry the Porsche name,” the statement continued. There could be an additional reason for Porsche acting to protect its brand name. Though not officially confirmed, spy images have revealed that Porsche themselves are working on a 911 with a taller ride height and presumably, more off-roading capability that the regular range would normally have. Though a lifted, series-production Porsche 911 is visually distinct from the bespoke build, it appears Porsche isn’t taking chances with its branding.

The lifted 911 development car appears to be a more modest adaptation compared to the Singer ACS build, which features twin dampers at each corner like on rally competition cars, hence its name, and which the factory Porsche effort is most likely to omit. The modern-day 911 ‘Safari’ does however appear to sport wheel arch extensions along with redesigned bumpers.

The use of what appears to be the regular Carrera range body without the Turbo/Turbo S wider shell that includes air scoops ahead of its rear wheel arches should mean that this ‘Safari’ will use the Carrera 4S powertrain – AWD to suit its off-roading aspirations – that makes 450 PS and 530 Nm of torque from its turbocharged 3.0 litre boxer-six engine. A future GTS variant should offer further uprated outputs from the same engine, which remains a possibility for the Safari car.

Singer Vehicle Design isn’t the only custom builder with its own take on the Safari theme, as Ruf has also released the Rodeo Concept in March last year. Unlike Singer, Ruf isn’t likely to fall into Porsche’s naughty list for its efforts as the Pfaffenhausen brand does not feature Porsche branding on its cars, and has been recognised as a manufacturer in its own right by the German department of transport since 1981. 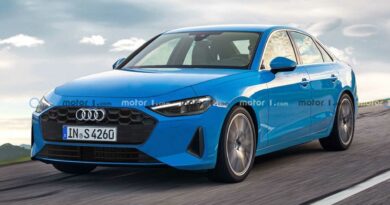 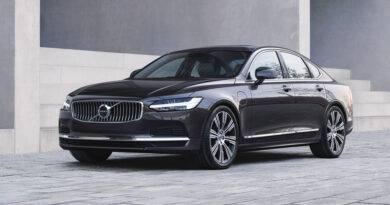 Volvo to introduce B5, B6 petrol mild-hybrids in the US – paultan.org 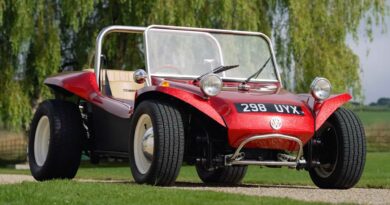