Home » Car Reviews » ‘Signs are misleading!’ Parking fines out of control as one issued every four seconds 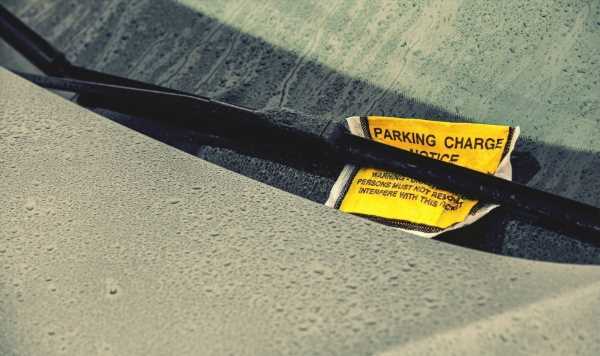 The amount of parking fines issued in the UK has increased from one million in 2010 to more than eight million in 2020 as campaigners urge the Government to bring forward legislation to cap the maximum amount private companies can charge, among other rules.

Private car parks will have to display prices more clearly, introduce a fairer system for appeals and give drivers a grace period for lateness as part of the Government crackdown.

Most fines in England, Scotland and Wales will be capped at £50 – down from £100 currently – although higher fines will remain for more serious breaches.

Operators that do not follow the rules could be barred from collecting fines from motorists, the Government said.

But a definite date has not been agreed and drivers are still being hit with £45million of parking fines each year.

“[Our] new Code Of Practice will set out a clear vision with the interests of safe motorists at its heart, while cracking down on the worst offenders.”

Under the proposals, the cap on parking fines in private car parks in England, Scotland and Wales will fall by 50 percent in most cases, benefiting millions, the Government says. The plans do not apply to Northern Ireland.

Higher fines of £70 and £100 will remain for serious breaches, such as parking in Blue Badge bays.

Some motorists are finding that tickets they thought they’d paid are affecting credit ratings or in some cases earning County Court Judgements (CCJs).

Lawyer Gary Rycroft told the BBC’s Rip Off Britain: “The private parking ticket is in effect an invoice. It’s a debt that you owe to the landowner.

“And if you don’t pay the debt, the landowner can go to the county court and ask for judgement against the person who owes that debt to them.

“So a private parking ticket can end up with you having a county court judgement against you if you do not pay the ticket.”

He had some advice for motorists who end up in that situation, explaining: “The first option you have is to contact the court and ask them to look at it all again.

“It doesn’t mean that the whole thing goes away. It just means that the court process is put into reverse and taken back to the point in time when you should have been informed and given the opportunity to defend it.”

Recently Express.co.uk reported on parking fines being handed out to drivers who were simply charging their EVs and stayed too long.

Those businesses have increased by almost two-thirds in the last five years.

The Government plans, which bring private parking firms more into line with the local authority system for publicly accessible car parks, will also mean that excessive debt collection fees for late tickets, which can be as high as £70, will be banned.

Parking firms will have to more clearly display pricing and terms and conditions, plus a ten minute grace period must be allowed.

They will also need to introduce a five minute cooling-off period in which a motorist can change their mind about parking. 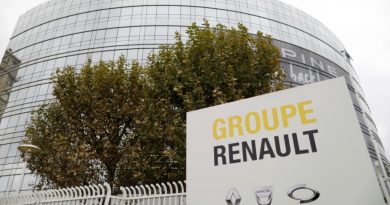 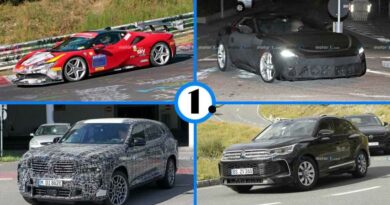 Best Spy Shots Of The Week Of September 5 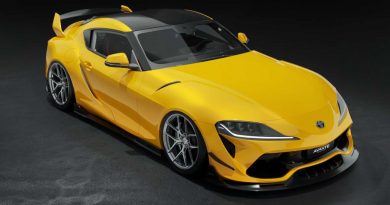