Home » Car Reviews » Should you use snow chains in the UK? 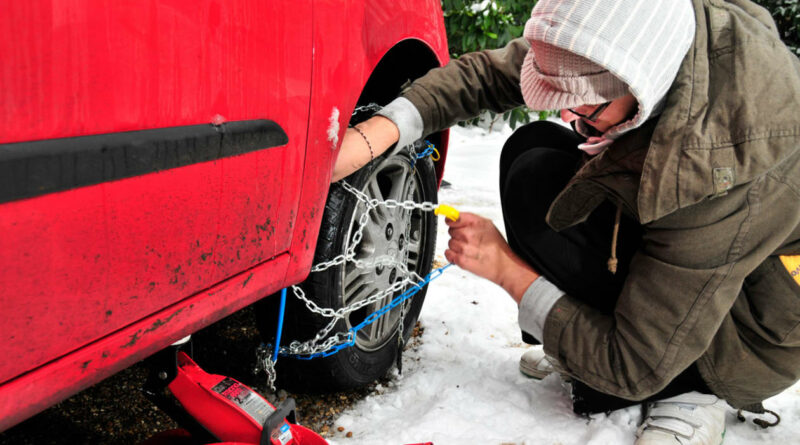 Your comprehensive guide to using snow chains in the UK. Do you really need them?

The UK has a bit of a reputation for poor weather, but snow is something a lot of the country manages to avoid most of the time. That said, we do have to deal with it now and again, especially those living in the north of England and Scotland or on higher ground elsewhere. If you’re one of these people and your local authority isn’t as thorough with its gritting as it should be, snow chains may be a worthwhile purchase.

Not only are snow chains used widely across continental Europe, but they’re actually mandatory to have in your car in some areas of countries, such as Austria, France, Germany and Switzerland, so failure to adhere to these rules can land you with a hefty fine.

If you’re not planning to take your car abroad, though, you have the option of considering whether or not snow chains are something you need to own.

Snow chains: do you need them?

Snow chains are generally used less in the UK than elsewhere in Europe due to our general lack of snow and the policy of gritting and clearing major roadways. It’s the quieter, more remote roads where snow chains could come in handy, because they must only be fitted where the road surface is covered by a layer of compacted snow or ice.

The scope for using snow chains in the UK is therefore limited to more rural areas, often at higher altitudes, where thick blankets of snow cause big problems for people trying to get around.

If you fit snow chains to your car, you must remove them once you reach a clear or gritted road. If you leave them on, this can damage the car and the road. This could mean you’ll be fitting and removing the snow chains several times throughout a journey, but this extra effort is essential to lower the risk of damage.

This makes snow chains a less convenient solution than winter tyres in most instances but if you do decide that you need snow chains, it also means that you should know how to fit and remove them easily. Don’t leave it until the day of travel to learn how to fit them!

It’s important to check that your car can be fitted with snow chains, too. Cars with lower-profile tyres may not be suitable for use with snow chains, because they add to the overall width and diameter of the tyre. This means the chains are at risk of being in contact with bodywork, suspension or brakes – you can make sure that your wheels are compatible by seeking advice from an expert.

If your car isn’t suitable for use with snow chains, a spare set of wheels and tyres (possibly winter tyres) will be required for use in the winter months.

Driving with snow chains on

Fitting snow chains to your car doesn’t mean that you can drive like you normally would in the summer. They won’t stop you from getting into difficult situations if you drive too quickly. Ideally, you shouldn’t go above 30mph and make sure you take bends slowly. Always be gentle with acceleration and braking.

One of the best things to do when fitting and using snow chains is to refer to your owner’s manual for the most effective way to use them in the winter.

Snow socks are a cheaper, less bulky alternative to snow chains but they are used in the same conditions. They are textile liners fitted over the wheel and tyre to give improved grip on ice and snow.

Snow socks are easier to fit and remove than snow chains and offer improved grip over a standard summer tyre. As with snow chains though, socks must be removed from the car when you come to a clear piece of tarmac.

It must be noted that snow socks are not an approved alternative to snow chains in parts of Europe where signs dictate the use of snow chains in adverse weather conditions.

Have you ever had cause to use snow chains in the UK? Tell us about your experiences in the comments section below…

Get ready for winter on the roads 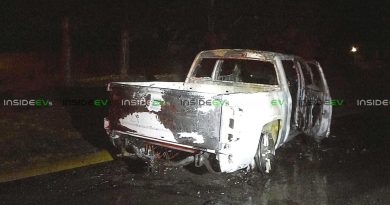 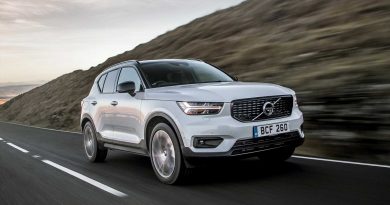 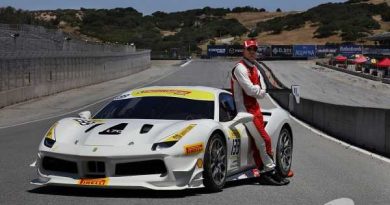 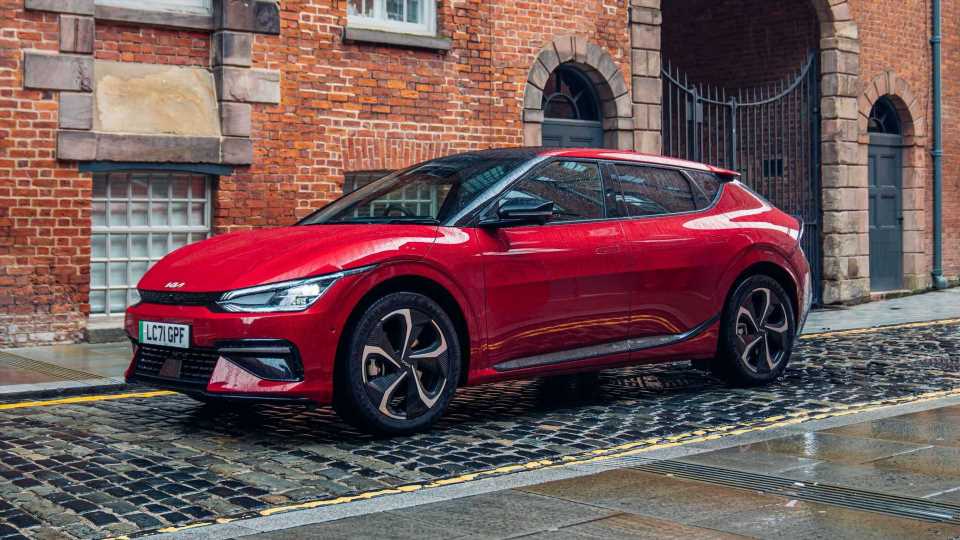