Home » Car Reviews » Should there be a maximum age for driving? Number of 100 year-old motorists trebles in UK 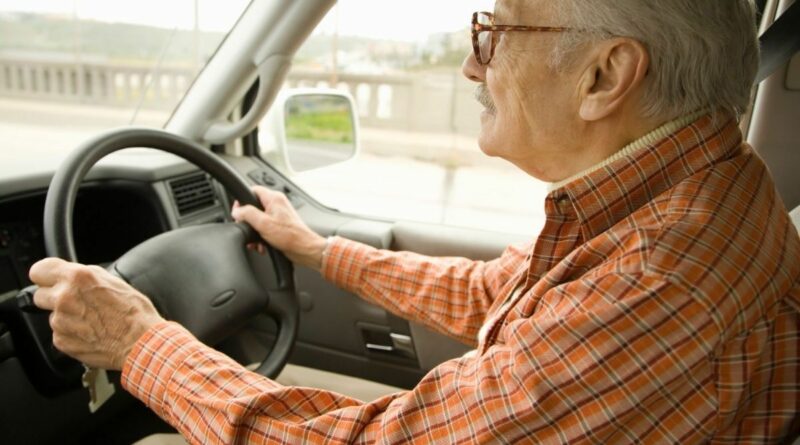 The number of UK drivers over 100 years old has nearly trebled in the last decade according to new figures. The number of centenarians with full licences has topped 505 – up from 162 in 2012.

The data has sparked a debate about how old is too old to drive and whether the current laws concerning elderly drivers are sufficient.

Meanwhile, reflecting the increase in the age of the population, there are 5.7 million drivers aged 70 or older – almost double the 3.1 million total in 2012, according to analysis of DfT data by comparison website LeaseLoco.

This week an expert claimed that it will take older drivers longer to adapt to new Highway Code rules as they will not study the changes in detail.

Seb Goldin, the CEO of RED Driving School, exclusively told Express.co.uk: “Drivers who have been driving for a while and have been qualified for a while should always see the opportunity for further driving education and support as they go through their driving careers.”

Currently when drivers hit 70 they must renew their licence and do so every three years afterwards.

John Wilmot, chief executive of LeaseLoco, said: “The increase in over-70s with a driving licence over the past decade reflects an ageing population.

“It also shows how much we rely on our cars throughout our lives.

“Travelling by car continues to be the main and most convenient form of transport for many older people and is vital to travel to shops and services.

That’s especially true in more rural areas, where public transport can be unreliable.”

Mr Wilmot added: “There may also be a Covid effect which has boosted the number of over-70s holding on to their licences, with older people wary of using public transport and using cars instead.”

But many older drivers retain their motoring skills later in life, carmakers are equipping cars to make them safer, and roadways are being designed for increased safety.

However ageing brings impairments to vision, as well as other physical and cognitive problems.

Reaction times will also be slower and there have been many incidents of elderly drivers mixing up controls and panicking.

Older drivers may also have diseases common in old age, such as arthritis, that affect mobility, or conditions including seizures or epilepsy that can result in loss of consciousness.

In the US, fatal crash rates were the highest per 100 miles driven for drivers over 80.

That’s despite drivers over 60 being statistically the safest on the roads.

However, older drivers tend to hang on to their cars longer, so they may not be benefiting from the safety changes car manufacturers have made.

Should there be a maximum age for driving? Have your say below 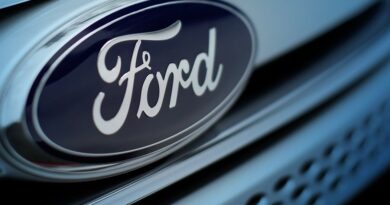 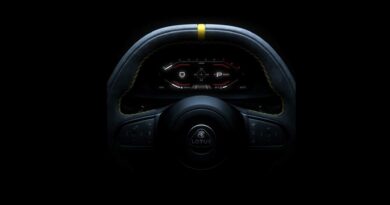 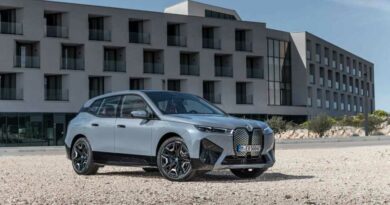