Home » Should Mercedes Sell The EQV Electric Minivan In The US? 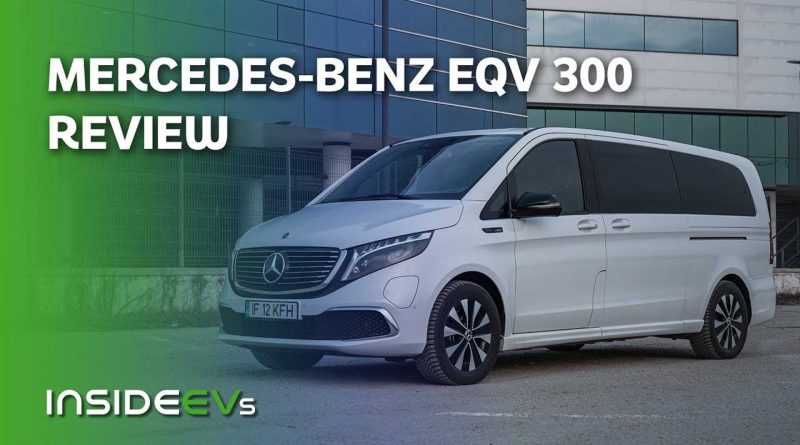 Check it out in this video review in order to make your mind up.

Mercedes has opted not to sell any of its EQ models that are based on ICE vehicles in the United States. The first EQ-badged model to be made available in the US is the flagship EQS sedan that’s set to be unveiled tomorrow.

That means Americans are most likely going to miss out on the EQA and EQB, as well as the first generation EQC and the EQV. However, while we do understand Mercedes’ decision to only sell dedicated EVs in the States, we’re not so sure about one of the models it opted not to sell in the states: the cavernous and rather competent EQV.

The EQV is the pure-electric version of the V-Class, which is available in America under the Metris nameplate. It’s not very successful in the States, though, and with scathing reviews like the one Doug DeMuro gave it (although it was defended by many of his European viewers in the comments) it doesn’t stand a chance of getting a better image.

However, after driving the EQV for a few days (and having driven a couple of V-Class variants beforehand), I actually think that it makes a lot of sense, and many Americans would definitely find it attractive. Sure, they would find the steep price a hard pill to swallow, but when you factor in the Mercedes image, the reasonably luxurious interior, the pure-electric powertrain and the big battery (90 kWh net capacity) that gives it decent range (around 300 km / 186 miles if you drive it with care), things actually start to look up.

By the end of my time with the EQV, I had grown genuinely fond of it and this was something utterly unexpected, as I am not a van fan (or I wasn’t before I drove the EQV). And now I actually think the EQV is easily the best V-Class variant currently available, a vehicle that would make sense for a wide range of uses, from airport-to-hotel shuttle to an actual family car for short weekend road trips (or longer ones in countries with good charging infrastructure).

Still not convinced the EQV is a great vehicle and America is missing out? Then check out my video review of it where I show what it’s like, some of its features and I take it out for a drive to see how it handles the open road. 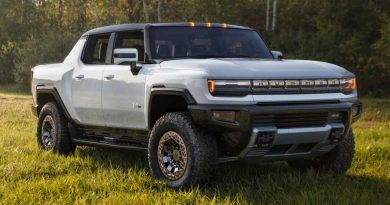 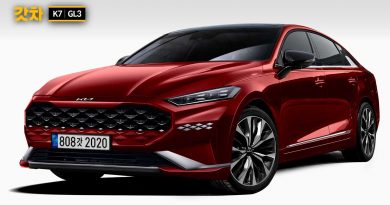 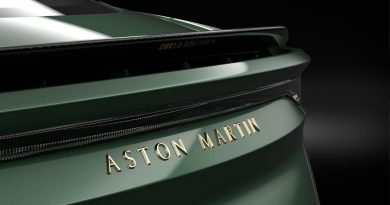