Home » Car Reviews » Short-term car leasing: how to lease a car for one to 12 months 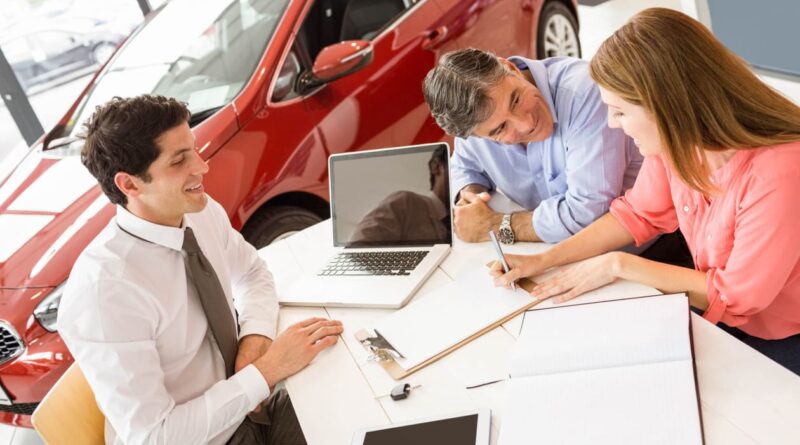 If you need a new car for just a few months, a short-term lease could be the answer

If you like to change your car often or only need a new car for a short period of time, one option is short-term car leasing. Leasing a car is also sometimes known as Personal Contract Hire (PCH) and is growing in popularity. The benefit of short-term car leasing is that it’s a quick way of getting behind the wheel of a new car with minimal commitment, but it can also be expensive.

Leasing is more like renting a car than other forms of car finance, and you’ll never pay towards the value of the car or be able to own it outright. Short-term leasing can last from one to 24 months. 90 day contracts also exist, and often do not require a credit check, but reasonable deals can be difficult to find.

It might be convenient, but short-term car leasing also tends to be expensive, and even the cheapest short-term leases start from £200 to £300 per month. Of course, the longer the lease period, the cheaper the monthly repayments are likely to be. However, despite the higher payments, a short-term lease could work out cheaper if you need the car for a shorter period.

It’s worth taking into account your usage, as leasing deals tend to have a mileage cap – the most affordable deals will have lower annual mileage agreements (typically 6,000 to 8,000 miles per year).

Many short-term leasing deals will require you to contribute a large initial payment, but even when they don’t, this is likely factored into the monthly cost anyway, so it’s worth looking at the total expenditure before falling for the appeal of zero deposit agreement.

Short-term leasing is similar in many ways to renting a car, and while renting is not the cheapest way to get behind the wheel, you might find it’s cheaper in some cases, and you won’t be tied into a complex financial agreement. Some car hire companies allow you to rent a car for months, while some may even agree to a full year. For a few months a car rental agreement could work out cheaper, although you might get to choose from a narrower range of cars than with leasing, and they won’t necessarily be brand new.

If you need access to a car more sporadically, then you might consider a subscription to a car sharing service like Zipcar and DriveNow. These car sharing clubs can allow you to use a car as and when you need it, instead of on a daily or monthly basis. If you don’t need access to a car every single day consistently, then this could work out more cost effective. Many now offer access to electric cars which can keep your running costs down, although a car sharing club might not be an option outside of built up areas, as they’re more prevalent in cities. You usually have to travel to where the car is parked too, so it’s vital to check how many cars are available in your area before subscribing.

Sometimes the old-fashioned way of buying a cheap used car outright can be the best option. You might find you can buy a reliable older car for the equivalent price of three months’ short-term leasing, and that’s before you take into account the hefty upfront costs. Of course, you’ll miss out on the most up-to-date models and if image is particularly important for you, then a cheap used runabout might not appeal. It can make much better financial sense, however, especially if you can sell the car and recoup some of the costs when you’re done with it.

Need to sell your car?

If you’ve decided you’d rather buy a used car outright, check out our guide to buying a used car… 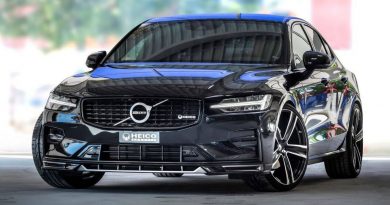 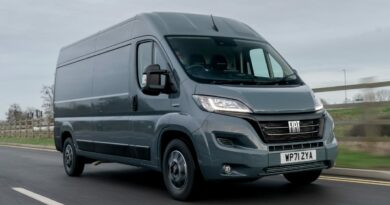 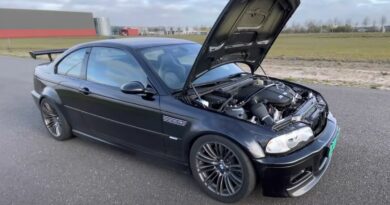