Home » Car Reviews » Shell says its total oil production peaked in 2019, and expects output to decline by around 1-2% every year – paultan.org 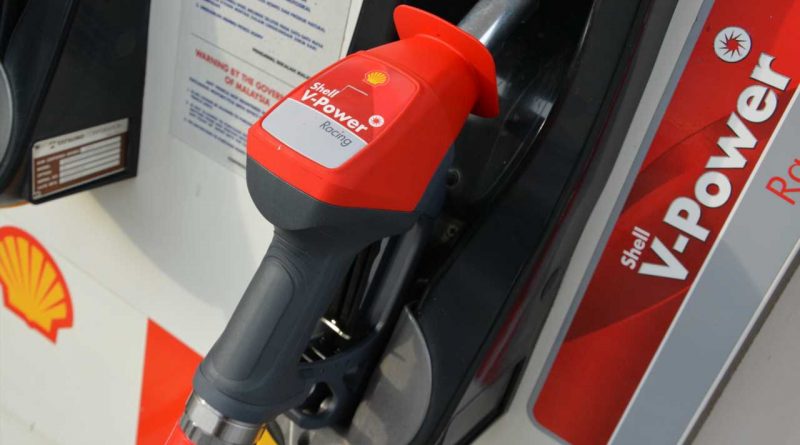 Last week, the company, which has said it plans to become a net zero emissions business by 2050, outlined the strategy on how it hopes to achieve its goals. As CNN reports, Shell wants to sell more clean energy while investing in carbon capture and forestation projects to offset emissions, and also expand production of its bio-fuels as well as its distribution business.

In the short term, the company is aiming to sell some 560 terawatt hours of electricity a year by 2030, double what it is doing currently, and wants to grow its global electric vehicle charging network from more than 60,000 charge points today to around 500,000 by 2025.

It will however go about expansion by selling clean electricity to customers rather than investing in renewable power generation as rivals such as BP have done. “In order to sell those products you don’t necessarily need to own the generation capacity,” chief financial officer Jessica Uhl told reporters. However, it looks like any switch for it to electrification will be gradual rather than abrupt. That’s because oil and gas is set to remain as an integral part of the company’s business for a while, with the company announcing that it is set to continue investing in upstream activities such as oil exploration and pumping in the near term, projecting a spend of about US$8 billion (RM32.3 billion) a year.

Accordingly, while Shell’s oil production will drop by as much as 18% by 2030 and on to around 45% by 2050 based on its 1% to 2% drop projection, the report adds that total oil production from the company, which amounted to nearly 1.9 million barrels a day in 2019, will still be around more than a million barrels a day in 2050. Looks like we’re still set to have fossil fuel about for a good while. 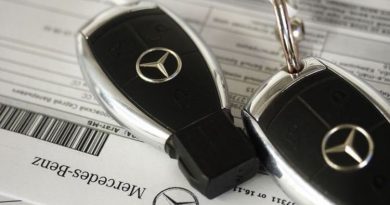 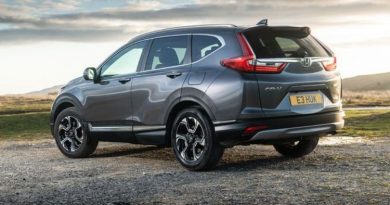 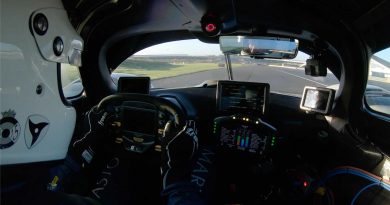 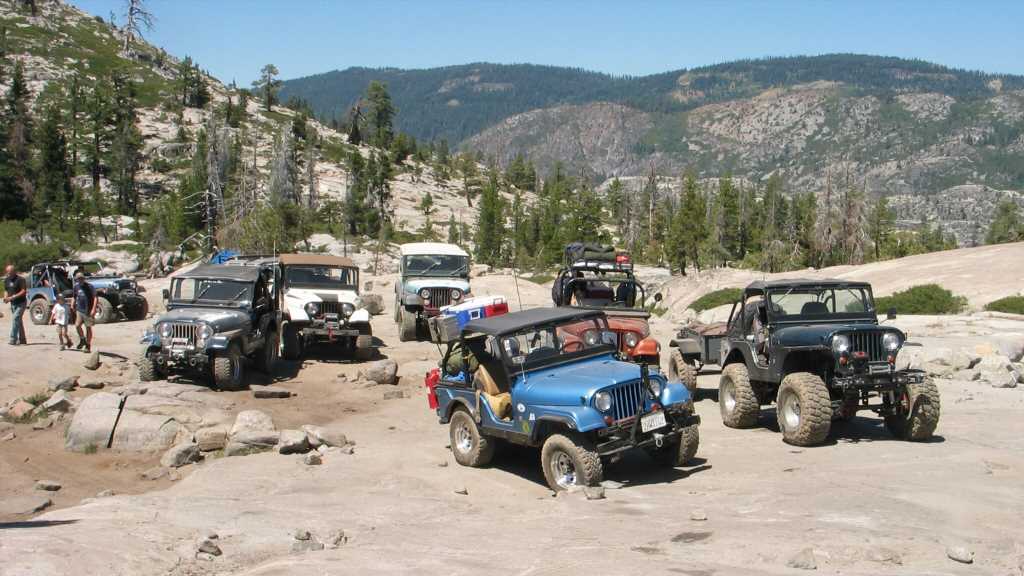 5 Classic Jeeps You Should Own Before You Die! 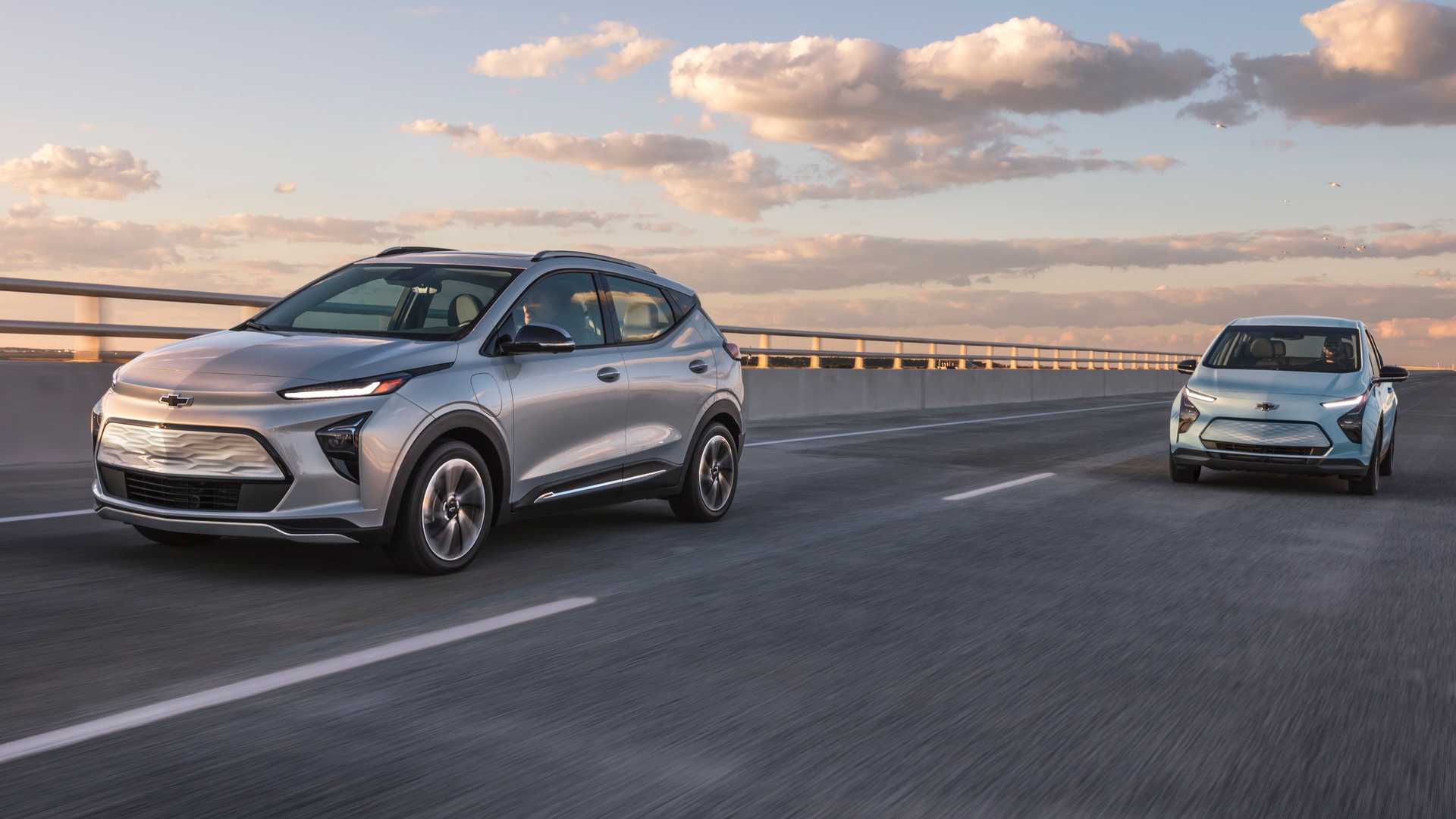 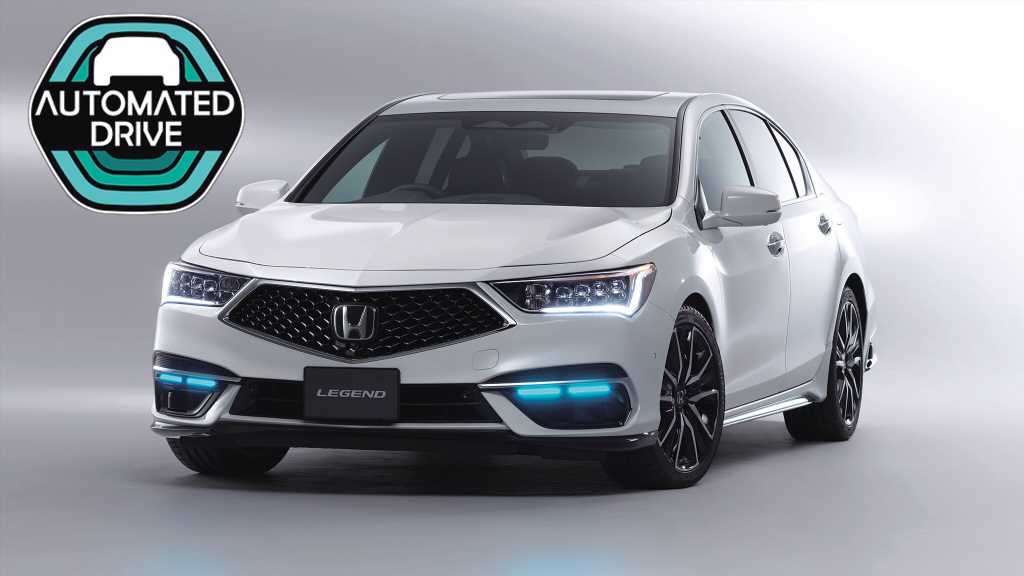 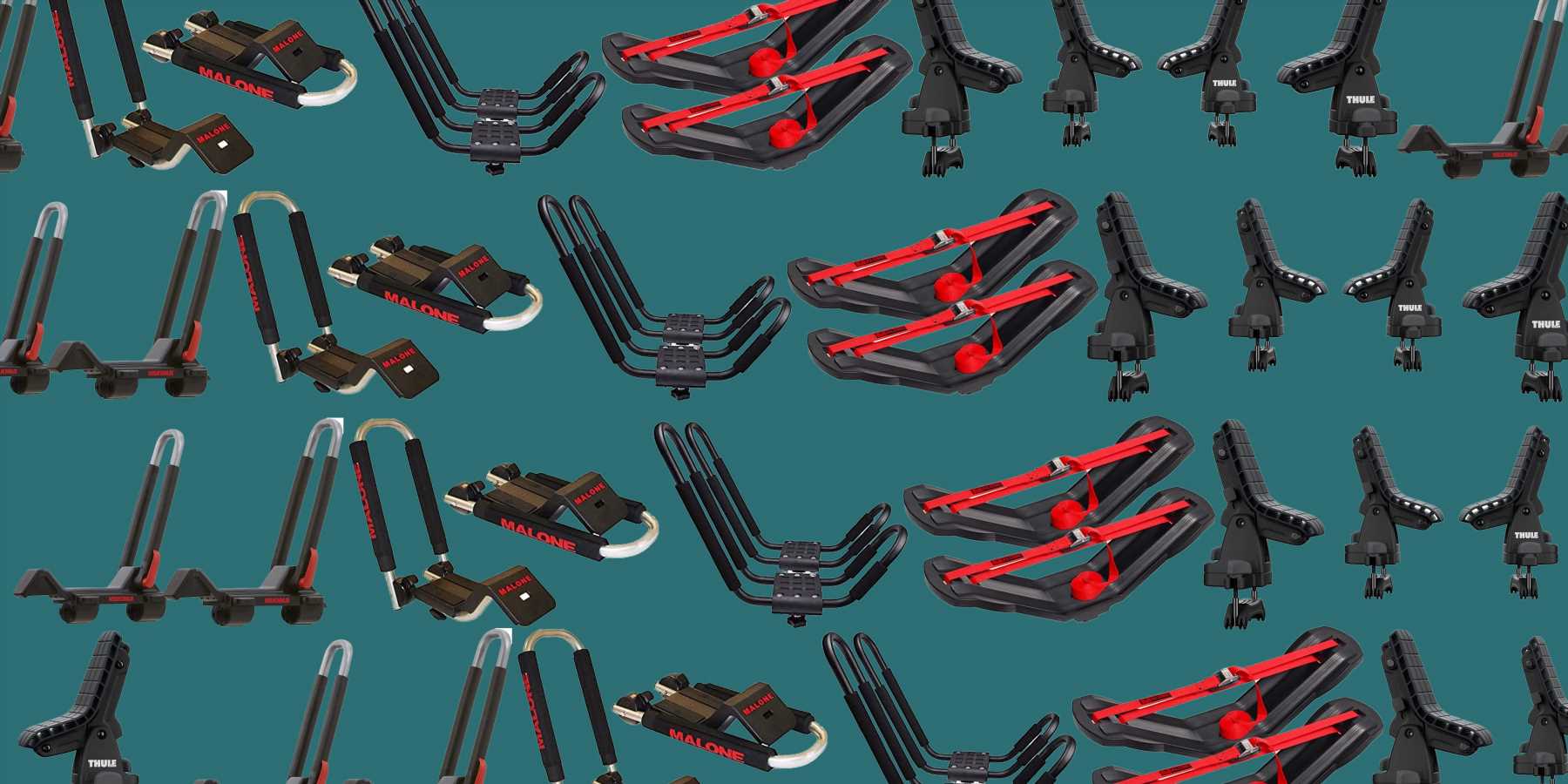 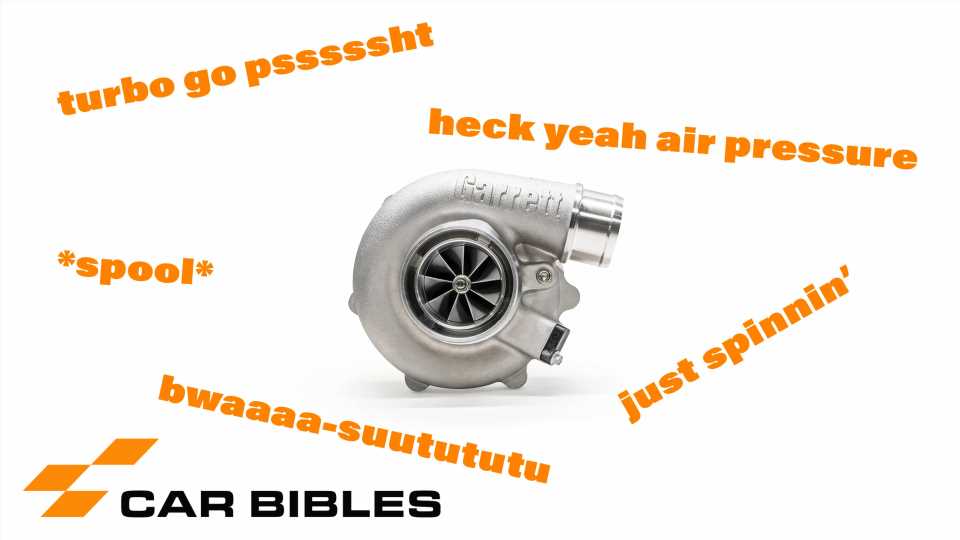