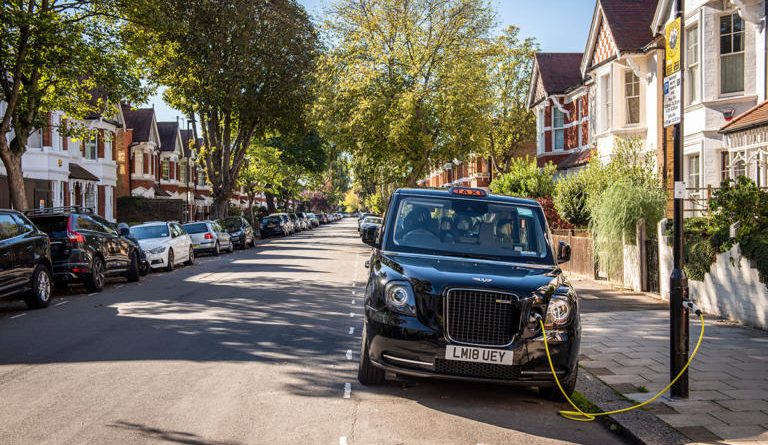 Shell has signed an agreement to purchase ubitricity, which is a leading European provider of on-street charging for electric vehicles. According to an official release, the move will allow the British-Dutch company to broaden its current range of EV charging solutions, in line with its expansion of low-carbon transport options for customers.

The deal is expected to be completed later this year, after which ubitricity will come a wholly-owned subsidiary of Shell. Founded in Berlin, Germany, ubitricity operates the largest public EV charging network in the United Kingdom, with over 2,700 charge points for a 13% market share.

The company also has a presence in a number of European countries like Germany and France, with support for fleet customers as well – the latter includes the installation of over 1,500 private charge points.

Working with local authorities, ubitricity integrates EV charging solutions into existing street infrastructure such as lamp posts and bollards. The goal is to provide affordable, accessible and convenient for anyone who wants to charge their EV while it is parked on the street, which is particularly useful for people with an EV but lack a private driveway.

According to ubitricity, it is assumed that 60–85% of charging processes will take place in private and 15–40% in public spaces. However, up to 60% of EV drivers in cities have no access to a private parking space and are dependent on the widespread expansion of charging points.

Through its ubiCharge platform, the company offers a variety of solutions to install public chargers, which is refers to as the SimpleSocket. This includes the Lamppost with a maximum charging power of 5.8 kW and the Bollard that provides up to 3.7 kW (single-phase) or 11 kW (three-phase). More conventional options include the company’s Wallbox with the same specifications as the Bollard.

“Working with local authorities, we want to support the growing number of Shell customers who want to switch to an EV by making it as convenient as possible for them,” said Istvan Kapitany, executive vice president of Shell Global Mobility.

“On-street options such as the lamp post charging offered by ubitricity will be key for those who live and work in cities or have limited access to off-street parking. Whether at home, at work or on-the-go, we want to provide our customers with accessible and affordable EV charging options so they can charge up no matter where they are,” he added.

“What excites so many people about ubitricity is that our integration of EV charge points into existing on-street infrastructure makes EV charging easy and accessible for everyone who needs it, where they need it,” commented Lex Hartman, CEO of ubitricity.

“Particularly in larger cities where there is limited access to off-street parking, this is the solution many people have been waiting for to allow them to transition to EV ownership. Combining this piece of the puzzle with Shell’s existing range of EV charging solutions gives EV drivers access to a full range of charging options, making Shell and ubitricity a perfect match,” he continued. 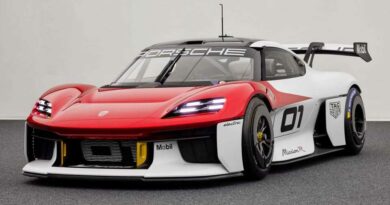 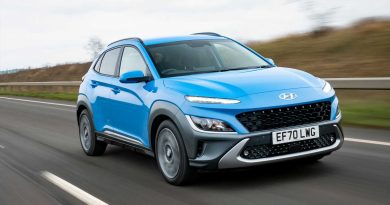 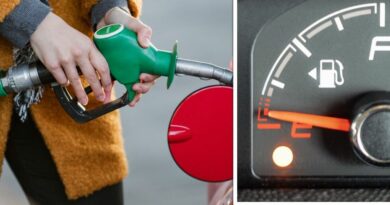 ‘Not worth it!’: Drivers warned of ‘dangerous’ fuel-saving methods