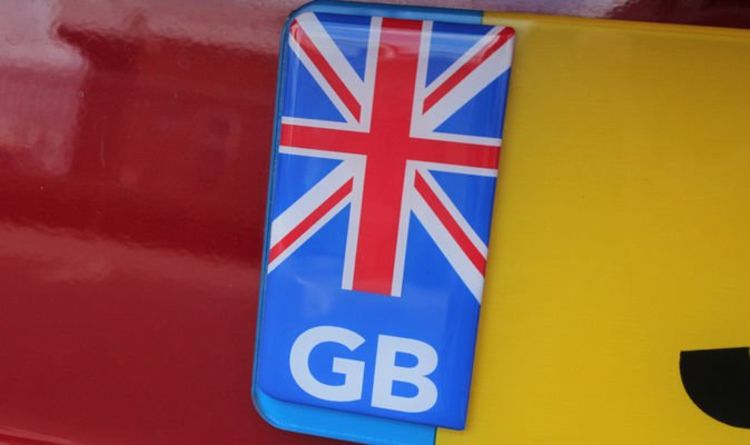 A new standard of number plates will be introduced, replacing ‘BS145d’ that is currently in circulation. They will be replaced with ‘BS145e’ and are set to be made of a sturdier, more resilient material.

The updated plates will be able to handle more damage, bending, abrasion, impact and thermal change.

One of the standout purposes of the plates is to have them show up more clearly on number plate recognition (ANPR) cameras.

When the new standards are introduced in September, two tone number plates will not be allowed, instead only solid black digits will be allowed.

All plates will also have to show the suppliers business name and postcode in the bottom centre of the car registration plate.

Change will also be coming to electric vehicles, as any new EV will be equipped with a “green flash” to help people identify what is and isn’t electric.

It is hoped the move will raise awareness of electric vehicles, encourage local authorities to introduce incentives such as lower parking charges, and simplify the process for drivers to obtain these benefits.

According to Auto Trader, around 62 percent of car buyers don’t know what green number plates are.

Half of drivers said they would want a green number plate if they were to buy an electric car.

A further 61 percent said they would be happy to display a green number plate once it was explained to them.

There are also forecasts predicting a 59 percent rise in registrations of purely electric vehicles in 2021, thus leading to a huge boost in “green flash” number plate registrations after September.

Auto Trader’s Rory Reid, spoke about the changes coming to green plates and how they will benefit drivers in the future.

He said: “Since green plates were launched in December 2020 as an easy identifier for zero-emission vehicles, pick up of these has started to grow, albeit slowly. 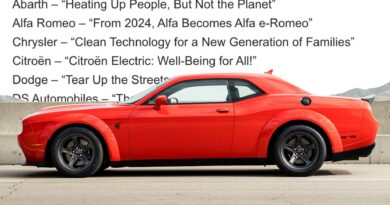 All Stellantis Brands Have New Mottos: Some Okay, Others Not So Much 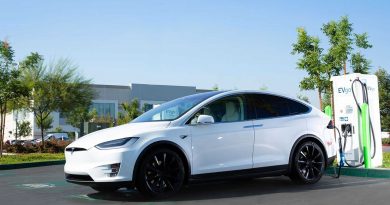 President Biden Wants To Roll Out 500K New EV Chargers: Is It Possible?