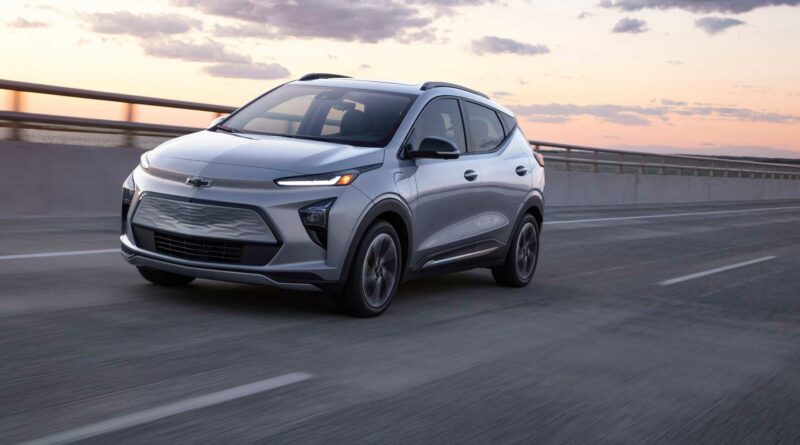 Green Car Reports called out Fox News for its recent coverage of Democratic Senator Debbie Stabenow’s story about a recent road trip in her new EV. The politician appeared to be aiming to promote electric car adoption amid ridiculously high gas prices. Meanwhile, Fox News claimed that she was bragging about her expensive electric car.

The original article about the EV road trip was published by Fox News and entitled “Michigan Democrat brags about driving an expensive electric car to DC, avoiding gas stations amid historic prices.” However, while the interpretation of any story can be seen as subjective, it doesn’t seem as though Senator Debbie Stabenow was bragging.

Instead, she was sharing the experience with the public, which, in a time of crisis, may be seen by some people as a positive since she’s addressing a potential solution. Moreover, her new ride – the all-electric Chevrolet Bolt EUV crossover – is one of the least expensive electric crossovers on the market today. Fox didn’t mention the model, and it appears Stabenow didn’t either, but Green Car Reports was able to quickly confirm which new EV she was referring to.

According to Fox News, Stabenow talked about the EV road trip amid recent testimony from Treasury Secretary Janet Yellen at a Senate budget hearing. The goal seemed to be to provide a glimpse of how things may be drastically different in the future when electric cars could allow consumers to skip the gas pump and not worry about massive price swings like we’re dealing with today. Stabenow shared via Fox News:

“I do have to say, just on the issue of gas prices, after waiting for a long time to have enough chips in this country to finally get my electric vehicle. I got it and drove it from Michigan to here this last weekend and went by every single gas station, and it didn’t matter how high it was.”

“And so I’m looking forward to the opportunity for us to move to vehicles that aren’t going to be dependent on the whims of the oil companies and the international markets.”

With average new-vehicle transaction prices at record highs – around $46,000, according to Cox Automotive’s Kelley Blue Book – the ~$30,000 Bolt EUV is actually considered affordable, not only compared to rival electric SUVs, but also many new crossovers on the market today. The 2022 model starts at around $33,000, though the 2023 model will be available for just $28,000.

Even compared to many gas-powered SUVs, $30,000 isn’t that expensive. Not to mention the fact that savings on fuel could prove to be huge even when gas prices are “normal.” In addition, the Bolt EUV requires very little maintenance.

Sure, there are many, many Americans who can’t afford to spend $30,000 on a new vehicle, but, at this point, some of those same Americans arguably can’t afford not to. This is because the overall cost of ownership of the EV could actually save them some of their hard-earned money, especially during a time when gas prices have become impossible for many people to afford.

While we make every attempt at InsideEVs to avoid getting into politics in most cases, it has become a sad state of affairs that the two parties seem much more focused on belittling and “one-upping” one another than moving forward with ideas that may help a whole lot of people.

Ending on a bit of a comical note, Green Car Reports posed a valid question to the folks at Fox News. The publication wrote that if Fox News is calling out Stabenow for driving an expensive vehicle, it’s curious which cars the Fox News editors drive, and what their vehicles are costing them? 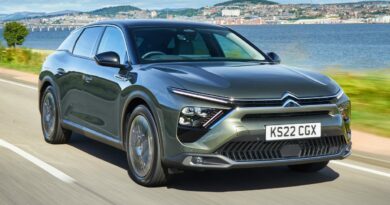 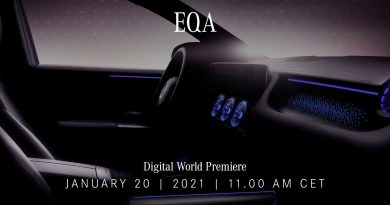 Mercedes-Benz EQA To Debut On January 20 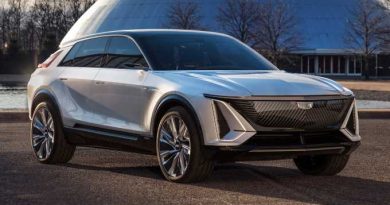