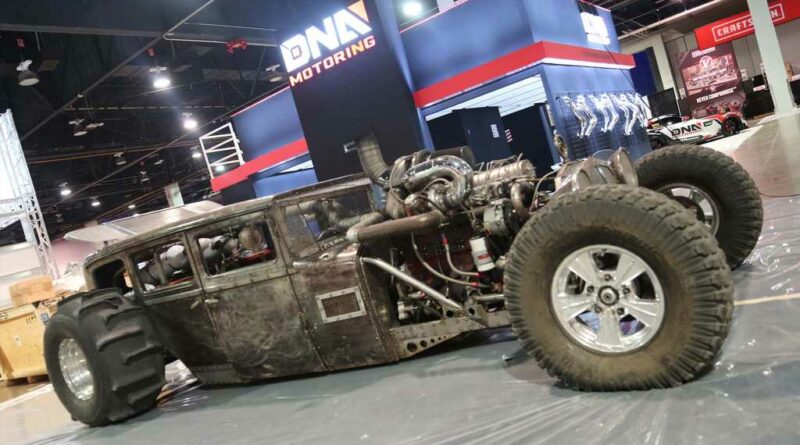 The 2021 SEMA Show is officially the largest trade show in the world, according to this year’s attendance figures. Critics might complain that over 700 vendors from previous years couldn’t make it or decided not to attend for 2021, but the SEMA Show veterans were happy for the extra room (and general ability) to move around the Las Vegas Convention Center.

Related: Behind the Scenes at SEMA

With close to 26 miles of aisles to walk (and that’s just the inside of each hall) and hundreds of hot rods and muscle cars, thousands of new parts, and so much more on display, the 2021 SEMA Show is just too much to cover in one photo gallery.

Electrification was all the rage, with Chevrolet Performance unveiling the recently EV-swapped Project X and the latest iteration of its eCrate Connect & Cruise electric crate motor. Ford wouldn’t be outdone, giving center stage to the Eluminator-swapped 1978 Ford F-100 with Mustang Mach-E GT drivetrain in its booth.

Dozens of other notable EV swaps were scattered around the 2021 SEMA Show, but one of the most eye-catching was the Electric Electra—a 1963 Buick Electra bonded to a Karma Revero GT built by Ant Anstead on Celebrity IOU: Joyride in collaboration with James Marsden as a gift for Marsden’s brother-in-law.

For those weary of the electric future of hot rodding, Dave Kindig unveiled his new carbon-fiber-bodied C1 Corvette concepts that will be available for series production, and ICE fans were able to get up close and personal with Chevrolet Performance’s new 1,000-hp naturally aspirated crate engine—the ZZ632. Hot rodders looking to stand out from the crowd with alternative powerplants that aren’t electric have a new option: a 3.8-liter Whipple-supercharged Duramax L5P diesel crate engine from Banks Power developed for military use being shown off in the “Lock Jaw” C20.

Mopar revived Direct Connection, Dave Fortuna resurrected his Mustang II that had previously been to SEMA, and thousands of new products were unveiled at the 2021 SEMA Show along with rows upon rows of custom vehicles. Hoonigan brought donks, Ford brought a mountain, Optima brought competition, and we hope you brought your appetite. We can’t begin to cover everything the Las Vegas Convention Center has to offer during the SEMA Show! Click on any of the images in this story for 120+ more photos from the 2021 SEMA Show, and keep an eye out for Part 2 of the mega clickbait gallery. 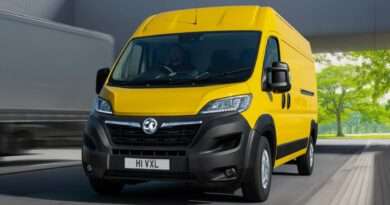 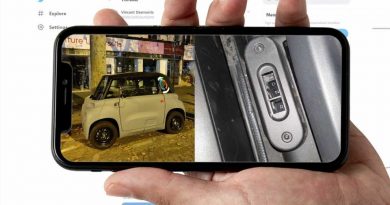 Citroën Ami Shows A Weakness Under Free2Move Use: Its 'Gear' Selector 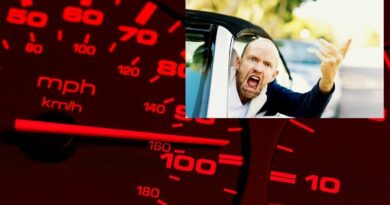 More than a third of UK drivers admit regularly speeding: more than half have road rage