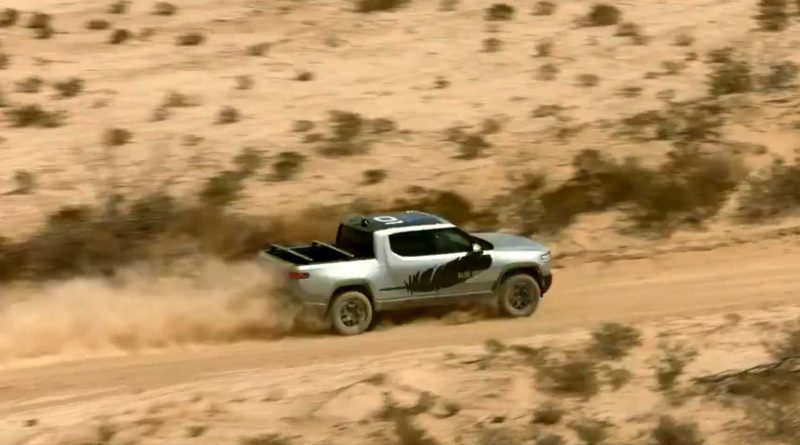 Here is a short video from the recent Blue Origin mission, in which two Rivian R1T electric pickups were used to retrieve the capsule.

As we take a closer look, it turns out that Jeff Bezos himself was driving one of the Rivian R1Ts. Blue Origin’s founder is also the boss of Amazon, which has been a major investor in Rivian since 2019 – that explains why Jeff Bezos has early access to the vehicles.

The quad motor, all-wheel-drive system, combined with a relatively big battery is everything you need for a light off-road mission like that. The vehicles are capable of much more challenging terrain as well (although not many will take such a difficult and risky path).

It’s great to see that Rivian R1T electric pickups are getting additional test miles and some smart marketing that way too. 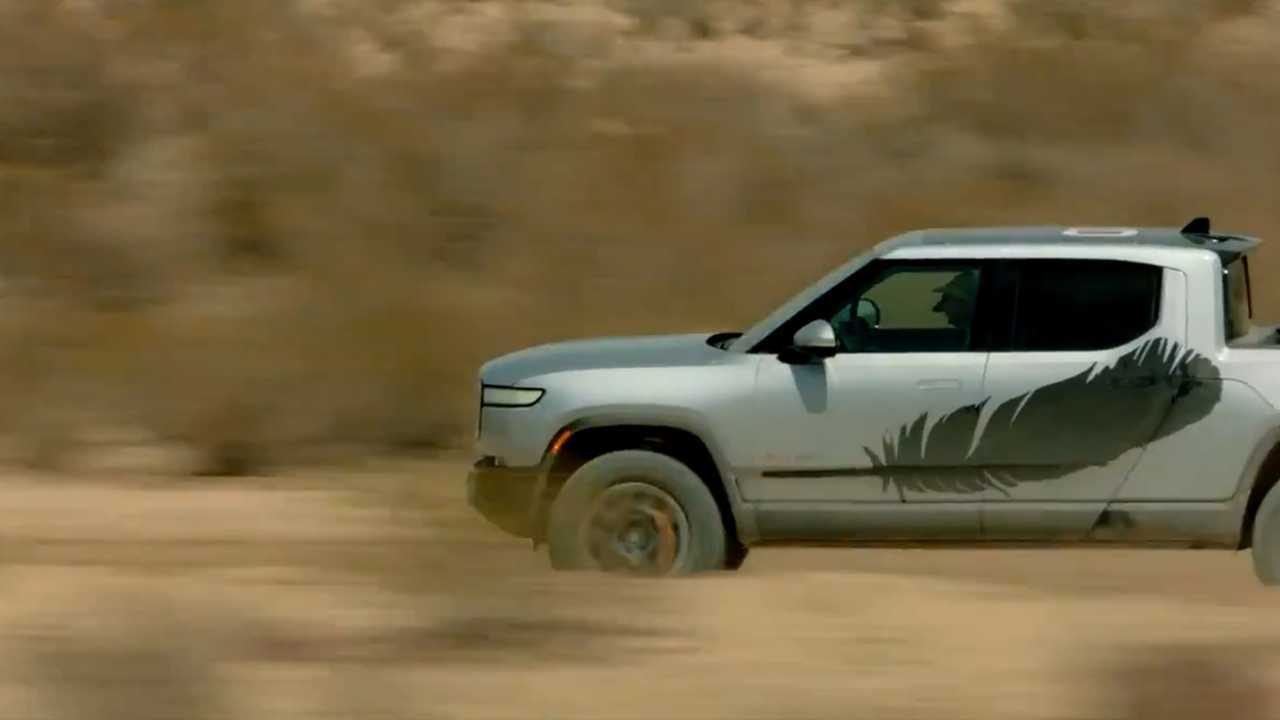 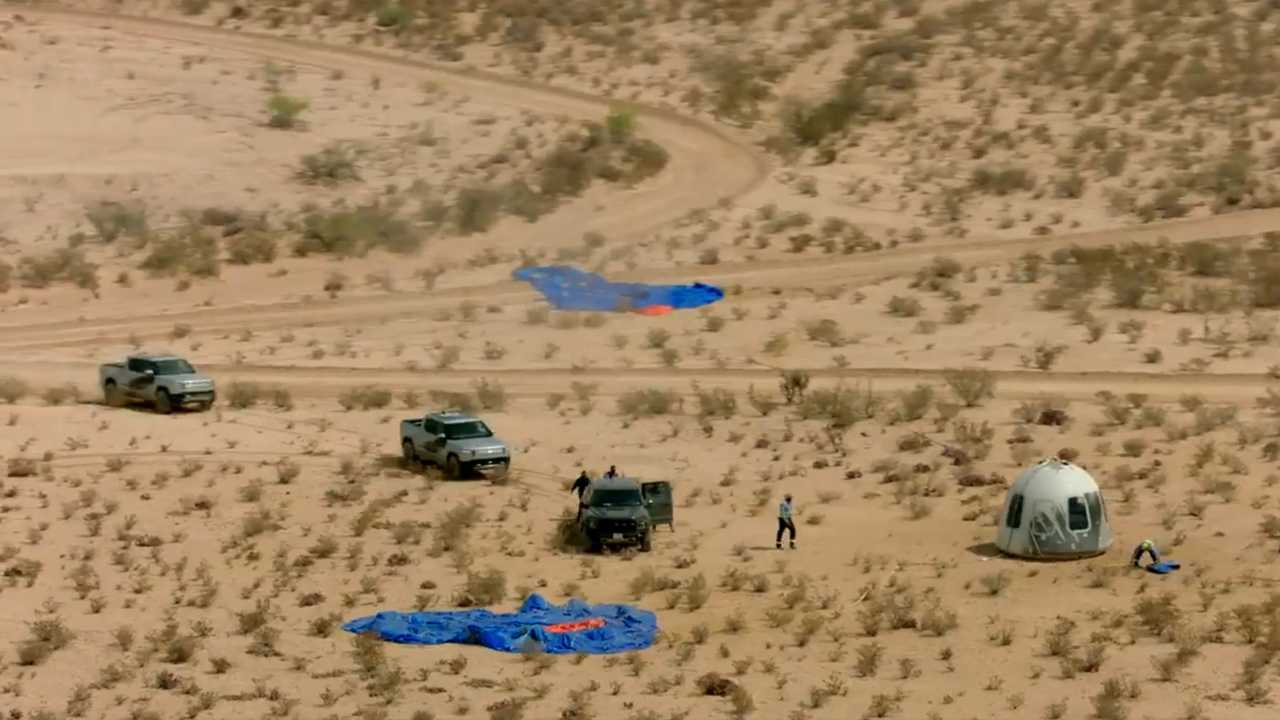 EVs are in a perfect position to benefit from any groundbreaking activities by the aerospace companies. It was the same with Tesla and SpaceX, when Elon Musk sent one of the Roadsters towards Mars or used the Tesla Model X as a shuttle in NASA’s mission.

The market launch of the Rivian R1T pickup truck and Rivian R1S SUV is scheduled for respectively June and August.

It will be the first, built from the ground up all-electric pickup truck in the high-end and luxury segment.

Within the next 1-2 years there should be a few more electric pickups, introduced by other manufacturers (like Tesla, GMC, Ford, Chevrolet, Lordstown Motors and more) and we strongly believe that by the end of this decade all manufacturers will offer some EV trucks. 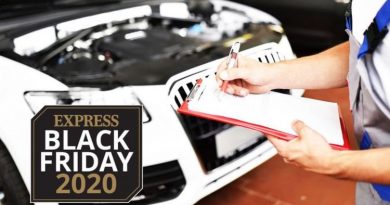 MOT test discounts: Drivers can secure up to half price tests in Black Friday offers 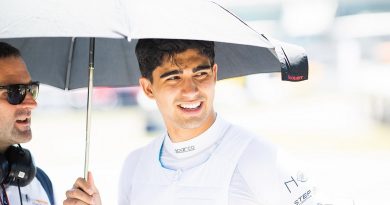 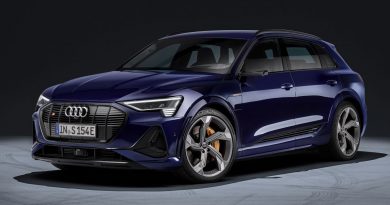