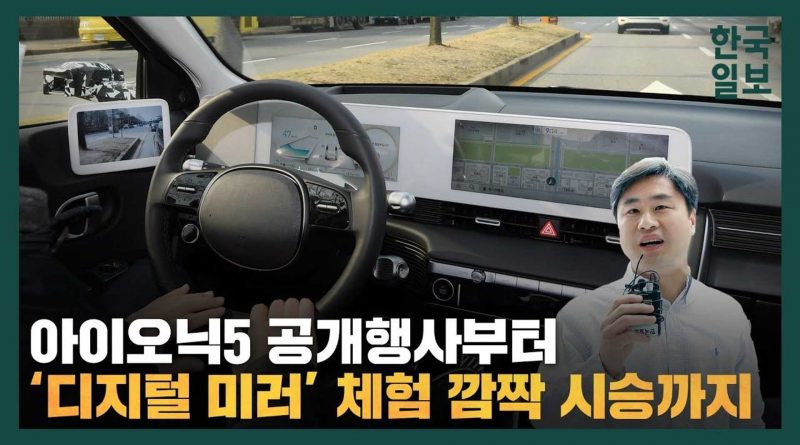 It looks promising in daylight.

Here is one of the first videos that present the Hyundai Ioniq 5’s optional Digital Side Mirror (DSM) in action.

The car with the DSM is equipped with side cameras instead of conventional mirrors and the image from them is displayed on screens, attached to the doors. The position of those small displays is slightly higher than in the Audi e-tron and slightly different than in the Honda e.

The image of the road seems clear during the test drive in daylight, but of course, we would have to see how it works at night and in various weather conditions.

An interesting thing is that the cameras are folding, just like conventional mirrors.

Here is another quick look at the cameras and side displays:

Hyundai Ioniq 5 central infotainment screen is used to present image from the rear camera when reverse, plus an aerial view of the car, which all combined with the DSM should be enough to easily manoeuvre.

The Ioniq 5 is really packed with the tech features, including the power export options – using an electric outlet inside the car or from the charging inlet, through a special plug/adapter:

Unfortunately, according to the South Korean media, the semiconductor shortage has limited Hyundai’s manufacturing capacity at the Ulsan plant, including Hyundai Kona Electric and Hyundai Ioniq 5.

We don’t know the details, but it would not be surprising if the ramp-up would be slower than initially anticipated. The production of Ioniq 5 was expected to start in March, and for South Korea in April. Multiple other manufacturers are also affected by the semiconductor shortage and NIO recently announced a 5-day production pause. 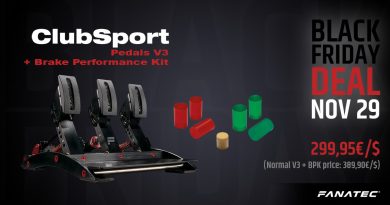 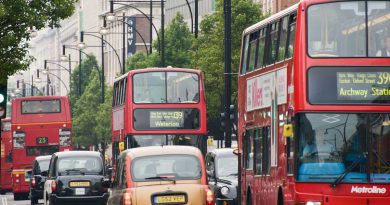 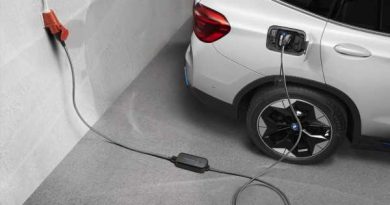