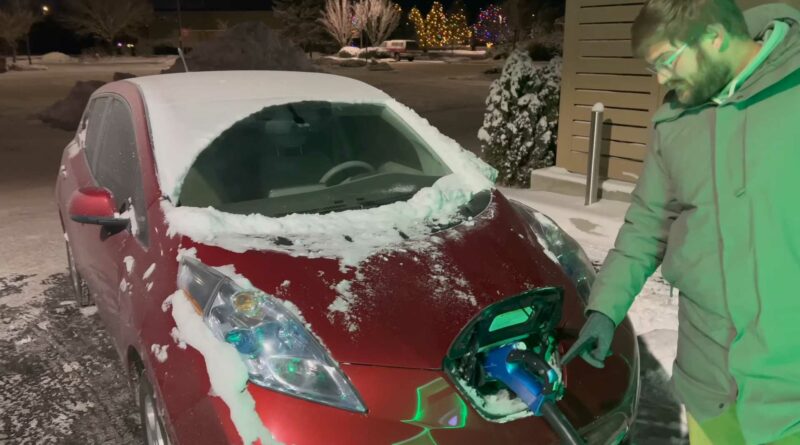 Electric cars and freezing winter temperatures don’t always get along really well, as the video embedded above clearly shows.

In his latest experiment, Kyle Conner puts two Nissan Leafs to the test to see if and how they can charge at -18 degrees Fahrenheit (-27.7 degrees Celsius). One Leaf is his own, $3,700, second-hand, first-generation Leaf with a 24 kWh battery pack, and the other Leaf is a brand new model, provided by Nissan for testing.

Both were left at the same 39% state of charge (SoC) for about two days in the cold, waiting for everything to get deep frozen.

And right off the bat, the old Leaf wouldn’t even start, with all the dashboard lights blinking, most probably because the 12V battery was too low on power.

The new Leaf however fired up immediately after pressing the start button and, interestingly enough, it seems to have jumped from 39% SoC to 43% while sitting in the cold.

Anyway, just a few seconds after trying to activate the charging, it returns a charger error. But after disconnecting and reconnecting the CHAdeMO cable to the car and trying again on the smartphone app, it begins charging immediately at a rate of around 3-4 kW.

This is impressive, considering the previous experiment conducted by Kyle Conner in freezing temperatures involved a Tesla Model 3 Performance which needed 45 minutes to warm up the battery pack before accepting any current into the battery.

One hour into this latest experiment, the new Nissan Leaf got a total of 5.23 kWh delivered to its battery, increasing the state of charge from 43% to 55%.

The old Leaf, after getting a jump from the new Leaf, finally woke up from the dead, but not without putting up a fight and showing some key and transmission errors first. Also, after starting up, the dashboard indicator showed just five miles of range, although it was parked with a 39% state of charge. 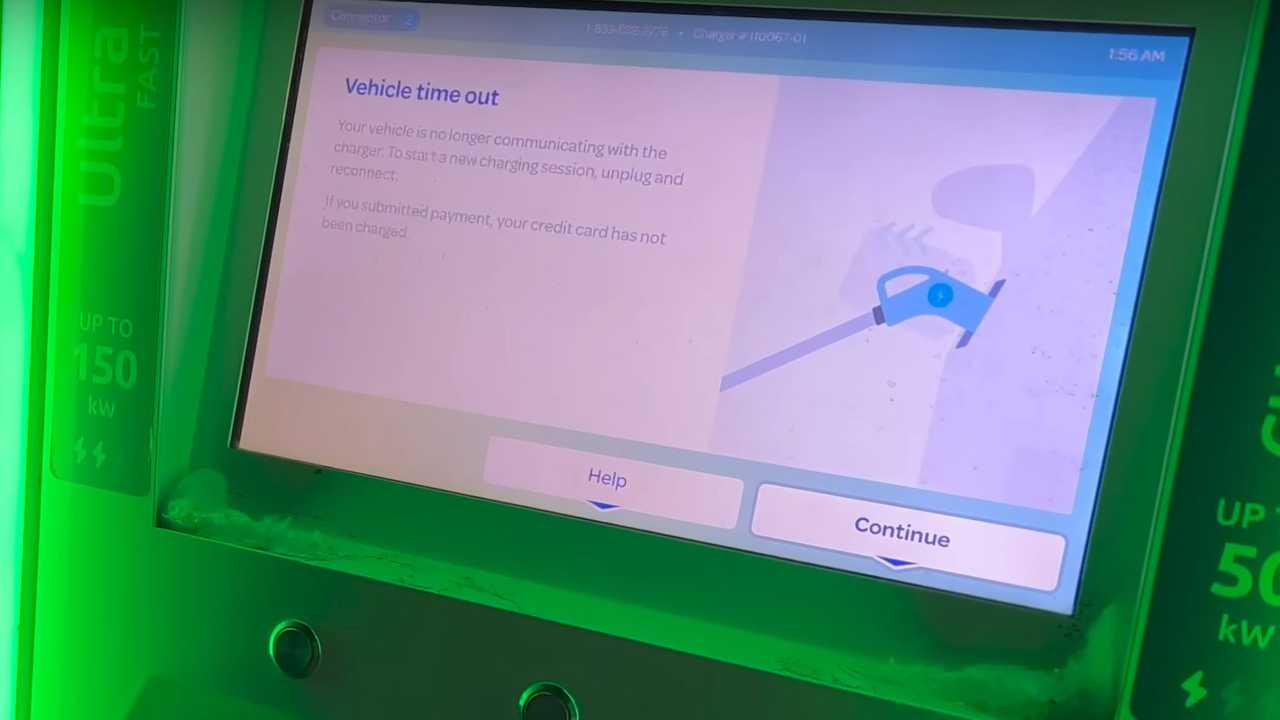 After being plugged in, it returned a “vehicle time out” error, and Kyle just gave up trying. The Leaf died again, with the low-voltage battery unable to start the car anymore, and the high-voltage battery completely empty. So he towed it away from the charging spot with a Rivian R1T, declaring a failure for the old Leaf.

But the new Nissan Leaf fared really well, although it’s unclear how the freezing test affected the battery chemistry, considering it didn’t seem to warm up the pack in any way beforehand.

What are your thoughts on this? Let us know in the comments. 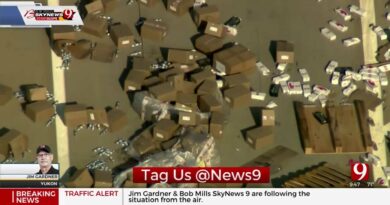 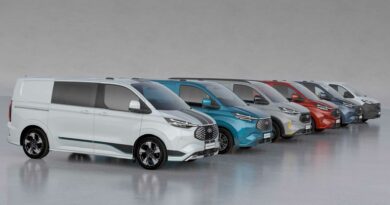 Ford To Gradually Reduce Its Dependence On VW EV Tech 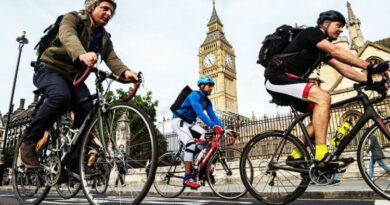