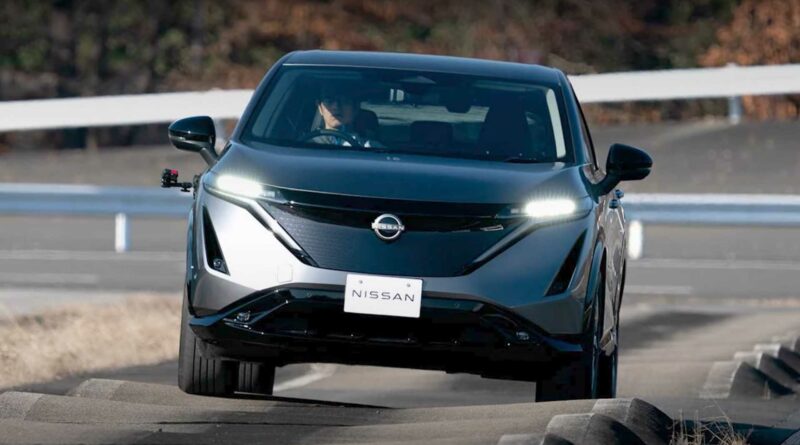 Unveiled almost two and a half years ago, the Nissan Ariya has been repeatedly delayed across global markets because of semiconductor shortages and other supply issues caused by the Covid-19 pandemic.

It was initially expected to debut in mid-2021, but deliveries only started in May 2022 in Japan and in fall 2022 in select European markets, starting with the UK. In mid-December 2022, the Ariya also started customer deliveries in the United States, albeit in very limited numbers and only in front-wheel-drive guise – AWD models are expected to start shipping in early 2023.

Since the July 2020 unveiling of the Ariya production model, it goes without saying that Nissan had plenty of time to test the electric crossover. As many US reservation holders are waiting for their Ariya to be finally delivered, Nissan has released a video that details the durability tests the electric crossover was subjected to over a three-year period.

Nissan claims Ariya test vehicles have been driven to distances more than five times the Earth’s circumference to test the model’s endurance.

The automaker says it has performed more than 5,000 durability tests on Ariya, each one designed to ensure the vehicle left the testing ground fully capable of handling diverse conditions around the globe. More specifically, Nissan’s experts assessed the EV’s performance across a total of 5,000 parameters.

They also assessed vehicle usage in various markets, leveraging over a decade of EV know-how and customer data since launching the Leaf. A team of over 500 experts at Nissan’s Tochigi test course in Japan administered the tests, which also considered both daytime and post-nightfall conditions that drivers could potentially face.

The Nissan Ariya’s durability was put through its paces in various real-world situations, with tests on rough and bumpy surfaces recreating harsh terrains and difficult conditions found around the world to ensure a thorough evaluation. The durability tests mimicked diverse and severe real-world conditions from rough roads to floodwater.

In the video released by Nissan, we can see the Ariya tackling floodwater – although a not very deep one – and various road surfaces, from smooth asphalt to dirt roads, stone paved roads, snow-covered roads and more. The good news is Nissan says the Ariya is now fully tested and ready to travel outside Japan, so here’s hoping the automaker will accelerate customer deliveries. 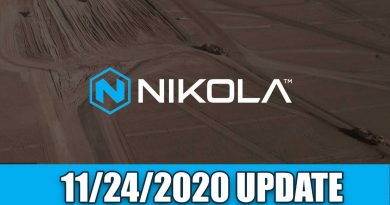 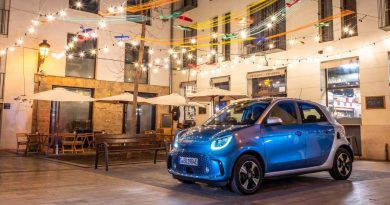 2020 smart EQ forfour: Everything We Know 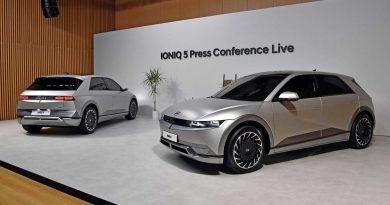