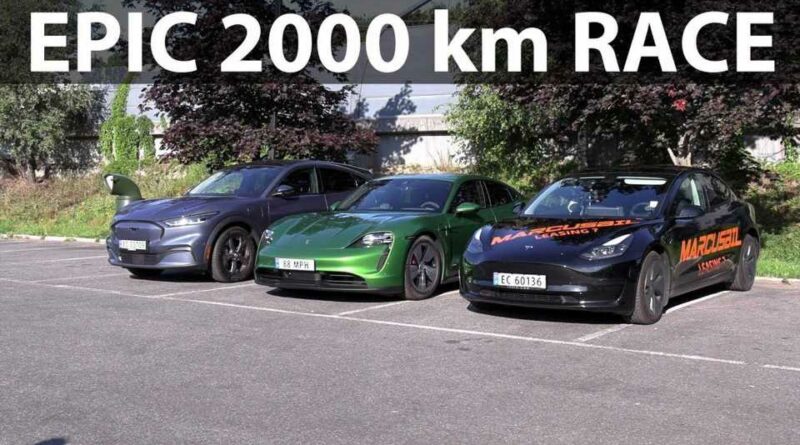 Bjørn Nyland, together with his friend Pawel Dalene and another YouTuber Kris Rifa recently conducted a two-day 2,000 km (3,218 km) “race” to the Arctic Circle and back in Norway.

It’s a very interesting real-world experiment with three drivers and three completely different electric cars trying to reach a destination as soon as possible, all while staying within speed limits.

The three cars tested are:

The main question here is not the time of the journey, but the difference between the cars – whether or not the range, charging characteristic or available charging network (Superchargers), will make one of those cars superior to others.

To answer that question, we have to check a total of four videos – two from Bjørn Nyland, covering the Tesla Model 3 and Porsche Taycan, and two from Kris Rifa, covering the Ford Mustang Mach-E.

To The Arctic Circle

The first part (shorter than the second part) of the race was won by the Tesla Model 3 (12 hours and 20 minutes) in challenging traffic conditions.

Porsche Taycan needed also 12 hours and 20 minutes after subtracting some time associated with the driver’s mistake on the route.

Ford Mustang Mach-E arrived soon after as well, with a total time of 12 hours and 30 minutes.

That’s basically the same result for three completely different cars and strategies of driving. Energy consumption was as follows:

The return (almost 1,100 km), partially in the rain, was also won by the Tesla Model 3, but the Ford Mustang Mach-E arrived just about 4 minutes later (after a total of 13 hours and nearly 2 minutes).

Bjørn Nyland explains that he made a few mistakes (including forgetting to pre-heat the battery ahead of Supercharging), which probably reduced the slight advantage over the Mach-E, but all in all, it’s a very similar result.

The Porsche Taycan was about an hour or so behind the Tesla and Ford, with some mistakes along the way.

The conclusion is that completely different electric cars might have surprisingly similar usability on longer trips. It’s a clear example that some characteristics – strong and weak sides, like range, charging power, efficiency – might compensate for other advantages. Actually, external factors might affect the time more than the specs on paper. 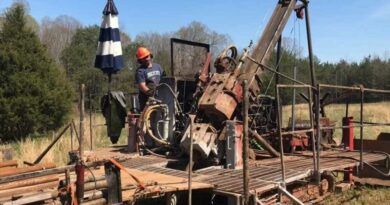 The Next Constraint On Electric Car Adoption: Raw Materials 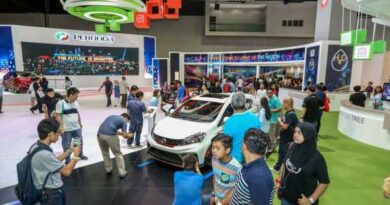 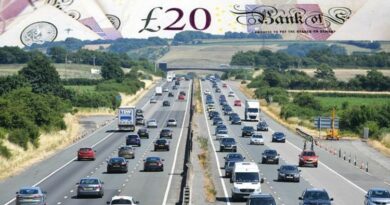