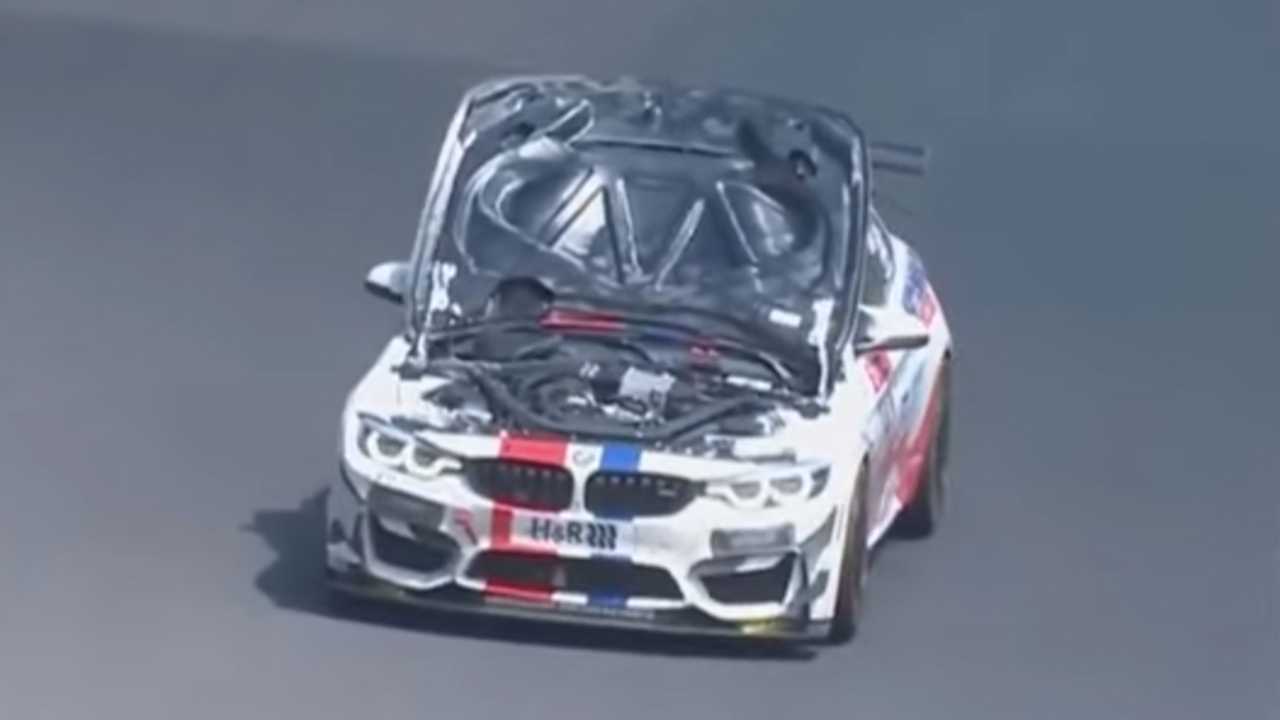 Blinded by the lightweight hood.

Racing driver Rudi Adams took the term “blind corner” literally after the hood of his BMW M4 GT4 race car flew open and prevented him from seeing the road ahead at the 24 Hours Nürburgring endurance race.

As the video above shows, Adams does an impressive job of navigating his BMW toward pit lane in spite of his inability to view what’s ahead. Adams’s luck, however, draws to an end just as he’s about to enter the pits after he unceremoniously rams the car’s front end into the barrier that divides pit lane from the active track. At least the impact causes the hood to go down. Alas, the barrier has the car pinned, and Adams spins the Bimmer’s tires fruitlessly trying to free it.

This whole episode leaves us with more questions than answers; chief among them being, “Why didn’t you simply slam on the brakes before entering pit lane, Rudi?” Surely, the g-force from such an action would have brought the hood back to its intended position.

Ultimately, we’re glad Adams avoided any attempts to put the hood down while driving because we’d never have this footage of his stuck BMW to gawk at. It’s like the time I nicked my head on a tree in college because I chose to text as I walked to class instead of paying attention to what was in front of me. Sure, it was embarrassing, but the amusement my actions provided to those around me almost made my minor head wound worth it. Almost. I imagine Adams felt something similar following this incident. 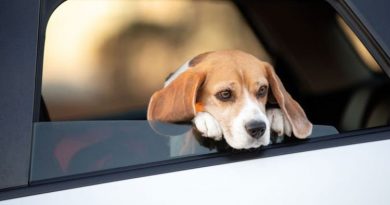 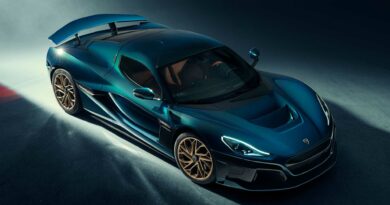