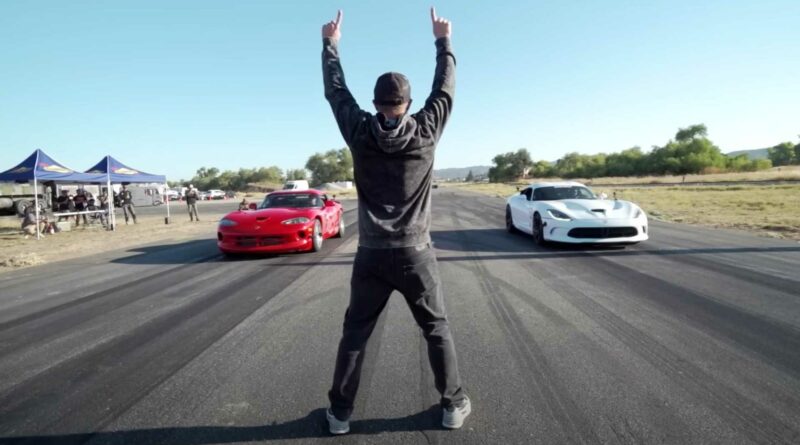 The Dodge Viper keeps a very special place in the world of performance and sports vehicles and in the hearts of auto enthusiasts. When the first generation of the model went into production in 1991, it became a sensation on the market with its monstrous V10 naturally aspirated engine and impressive performance. The final model year for the Viper was 2017, though examples of the vehicle were still available at the dealers a few years later.

There’s no better way to celebrate the life of one of the greatest sports cars in history than a drag race between two Vipers. This is no ordinary race, however – or, rather, the two competitors are far from being standard factory Vipers. The video at the top of this page comes from the Hoonigan channel on YouTube and shows us two very capable machines going against each other.

The red machine is a 2001 Dodge Viper, which means it is from the second generation of the model. This was a heavily updated version of the original Viper with the same 8.0-liter V10 engine under the hood. This particular example, however, doesn’t have the V10 and instead, there’s a 6.2-liter supercharged V8 under the bonnet. The engine comes from a Dodge Challenger Hellcat Redeye and has 850 horsepower (625 kilowatts) after minor modifications. The power is channeled to the rear wheels through a six-speed manual gearbox.

As you can easily tell by the numbers, these cars are very well prepared for drag racing. But which one is quicker of the line? The video here contains three rounds of drag racing – see for yourself which one got the overall win. 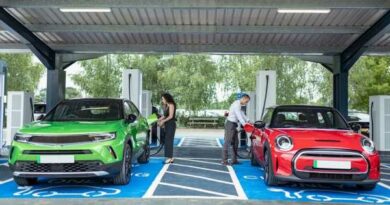 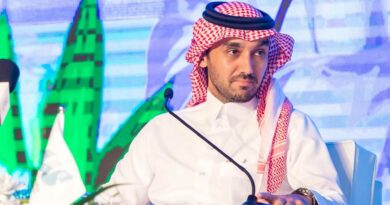 Why Saudi Arabia Is Investing So Heavily In Motorsport 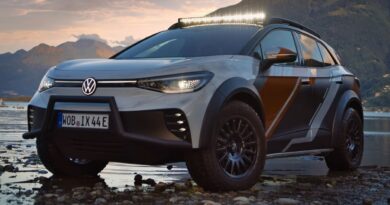