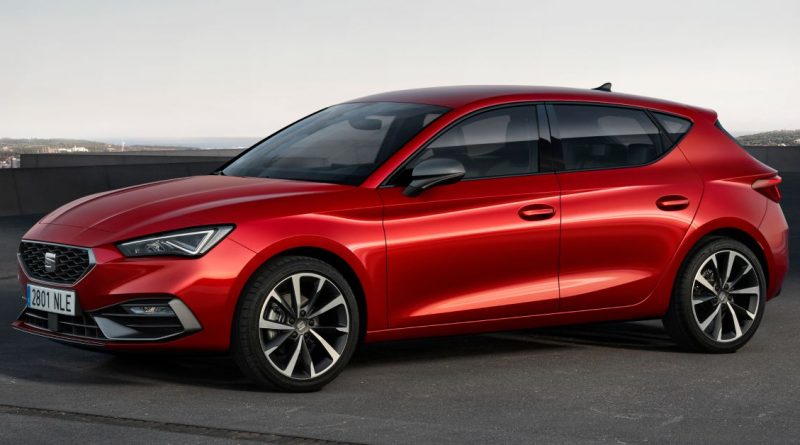 Seat is considering temporary layoff at its production plant in Martorell, near Barcelona due to supply chain difficulties faced amidst the spread of the coronavirus, a company spokesperson told Reuters. “The Martorell plant is currently working normally. However, there are several risks derived from COVID-19 which has affected the supply chain,” the spokesperson said.

The company’s supply chain has been hit particularly hard by the worsening coronavirus outbreak, especially in Italy and China, said Seat union representative Matias Carnero. “It all looks like (the layoffs) are going to be requested,” Carnero said, which is likely to last two to five weeks.

Seat has already cancelled one production shift on March 14, and about 1,200 people were scheduled to work the cancelled shift, which was the only one for that day, Reuters reported. All other production shifts at the Martorell plant have been maintained, the Seat spokesperson added. Models assembled at the Martorell plant include the Ibiza, Leon and Arona, according to Automotive News Europe.

Elsewhere, the outbreak has also caused parts supply disruption for Tata and Mahindra, while Nissan has also temporarily halted production at its Kyushu plant. In China, carmakers and car parts suppliers in at least 24 provinces have been issued temporary suspension guidelines by the government.

Events and launches also continue to be affected by the coronavirus spread. This year’s Geneva Motor Show was cancelled, while Cadillac has delayed the unveiling of the Lyriq from its original April 2 launch date due to the virus. The 2020 New York International Auto Show has also been postponed. 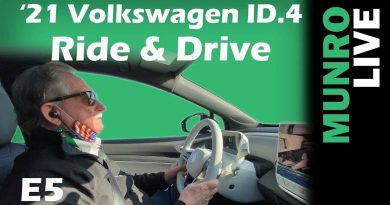 Sandy Munro After VW ID.4 Test Drive: Tesla Has No Need To Worry 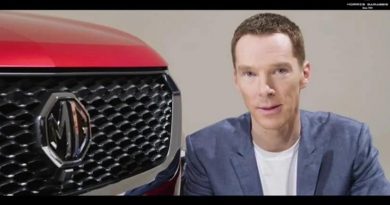