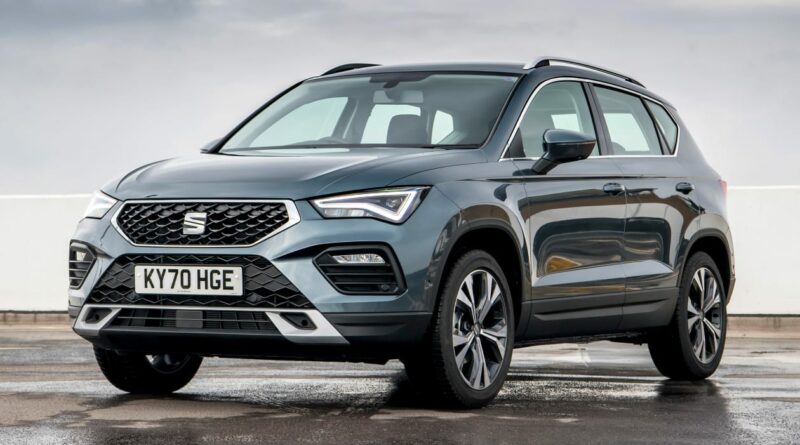 SEAT has updated two of its SUVs with new technology, with slightly revised versions of the mid-size Ateca and large Tarraco SUVs now on sale in Britain.

The Ateca XPERIENCE Lux model is now equipped with the Pre-Crash Assist safety package as standard. This uses a forward facing camera to detect an imminent collision, and prepares the car and occupants by tightening the seatbelts, closing any windows and applying the brakes before impact.

A small update comes inside SE and SE Technology models with the DSG automatic gearbox, with the inclusion of a leather trimmed steering wheel as standard.

As standard, SE models are now compatible with SEAT Connect telematics. Using a smartphone companion app, owners can create an account and keep track of their car remotely via their device, and can control certain vehicle functions such as locking and unlocking via their smartphone. 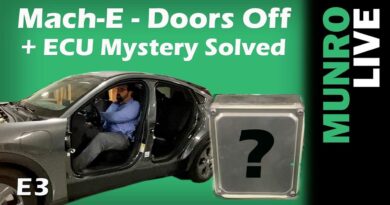 Ford Mach-E Teardown: No Doors Or Hood, But Still Drives 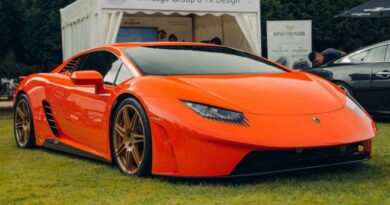 Lamborghini-Based Rayo Has The Prettiest Lashes Of Any Hypercar 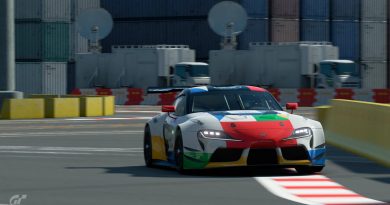