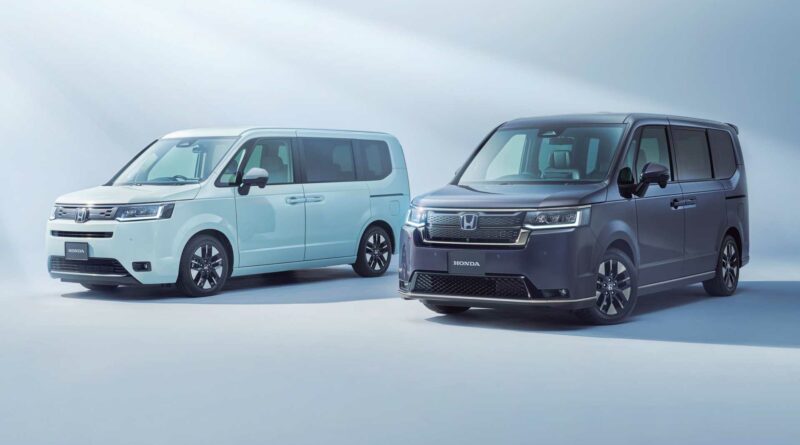 If you’re a Honda loyalist but you need a minivan, the Odyssey is the only option you have. But if you’re over in Japan, the minivan options are much more diverse. Over there, you have models such as the adorable N-Box and N-Van, the subcompact Freed, the JDM version of the Odyssey, and the boxy Step WGN.

But our focus for today is the Step WGN because there is an all-new model out in Japan. The Honda van is still boxy and upright like all of its predecessors, and it still looks quirky as ever. There are three model lines offered for the 2022 Step WGN, namely the Air, the Spada, and the Spada Premium Line.

Unfortunately, the new Step WGN lost one of its amusing features. That would be the funky three-way tailgate used in the previous generation. Instead, the 2022 model reverts to a simpler design with the door just opening upwards. The previous version had a pair of asymmetric doors that swing out sideways that could also be opened as one piece upwards. It was called the Waku Waku Gate, which roughly translates to “pleasing gate” or “thrilling gate”.

As for the rest of the Step WGN’s body, Honda said it made the van longer, wider, and taller than before. Honda also went for a more minimalist exterior with more upright angles and fewer lines. The Air version features rectangular headlights, a slim grille, and minimal brightwork. Meanwhile, the Spada and Spada Premium Line have more chrome, a larger grille, a tailgate spoiler, and a deeper front apron.

But the highlight of the all-new Step WGN is the interior. The van offers generous headroom, while the large windows make the cabin bright and airy thanks to the larger body. At the front, the dashboard follows Honda’s more straight-edged look as seen in the all-new HR-V and Civic. A sizable floating screen dominates the center stack, and there is also a shelf right above the glove box. As with most cars these days, the Step WGN’s instrument cluster is digital.

Gallery: Say Hello To The 2022 Honda Step WGN And All Its Boxy Goodness 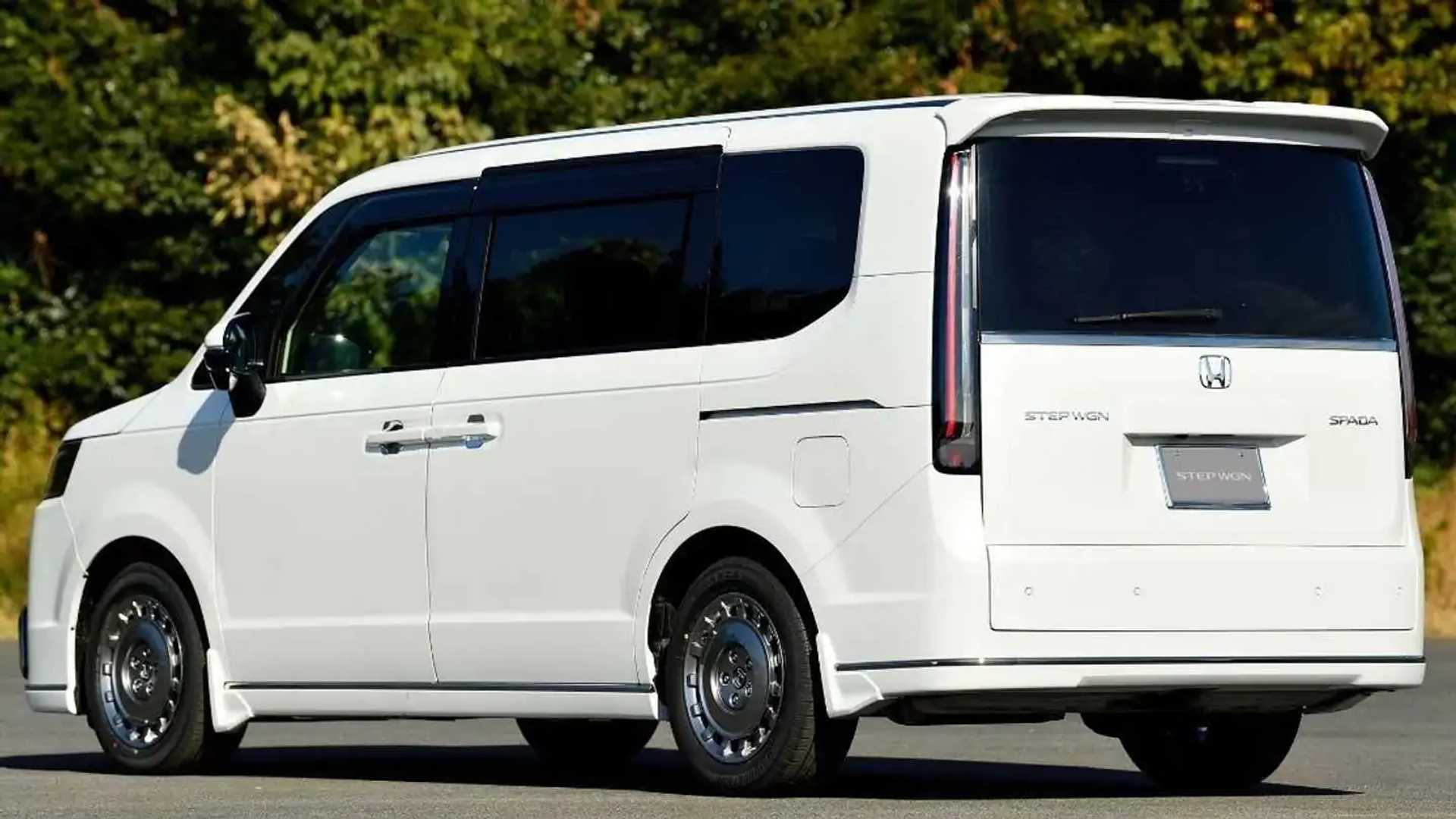 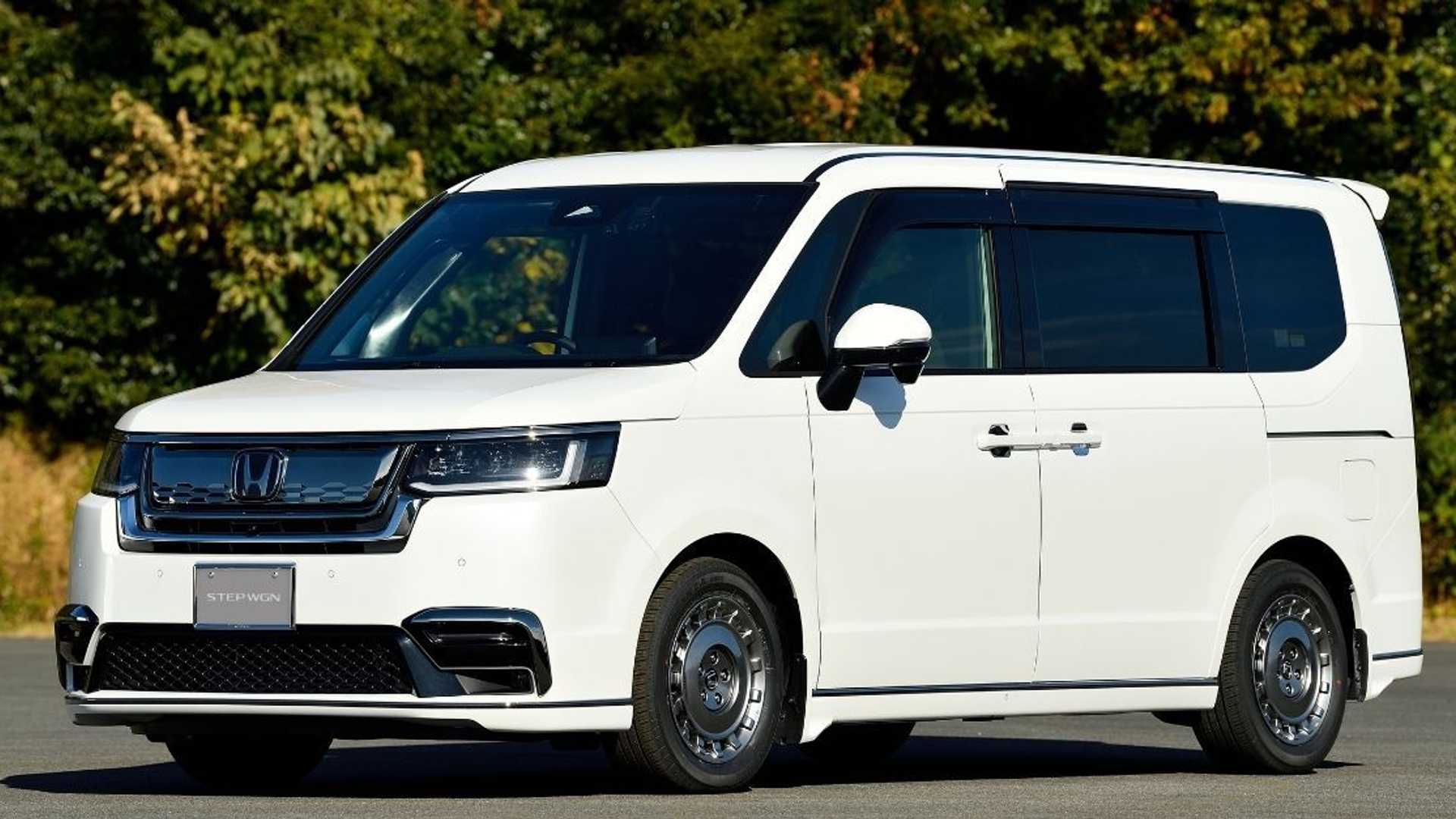 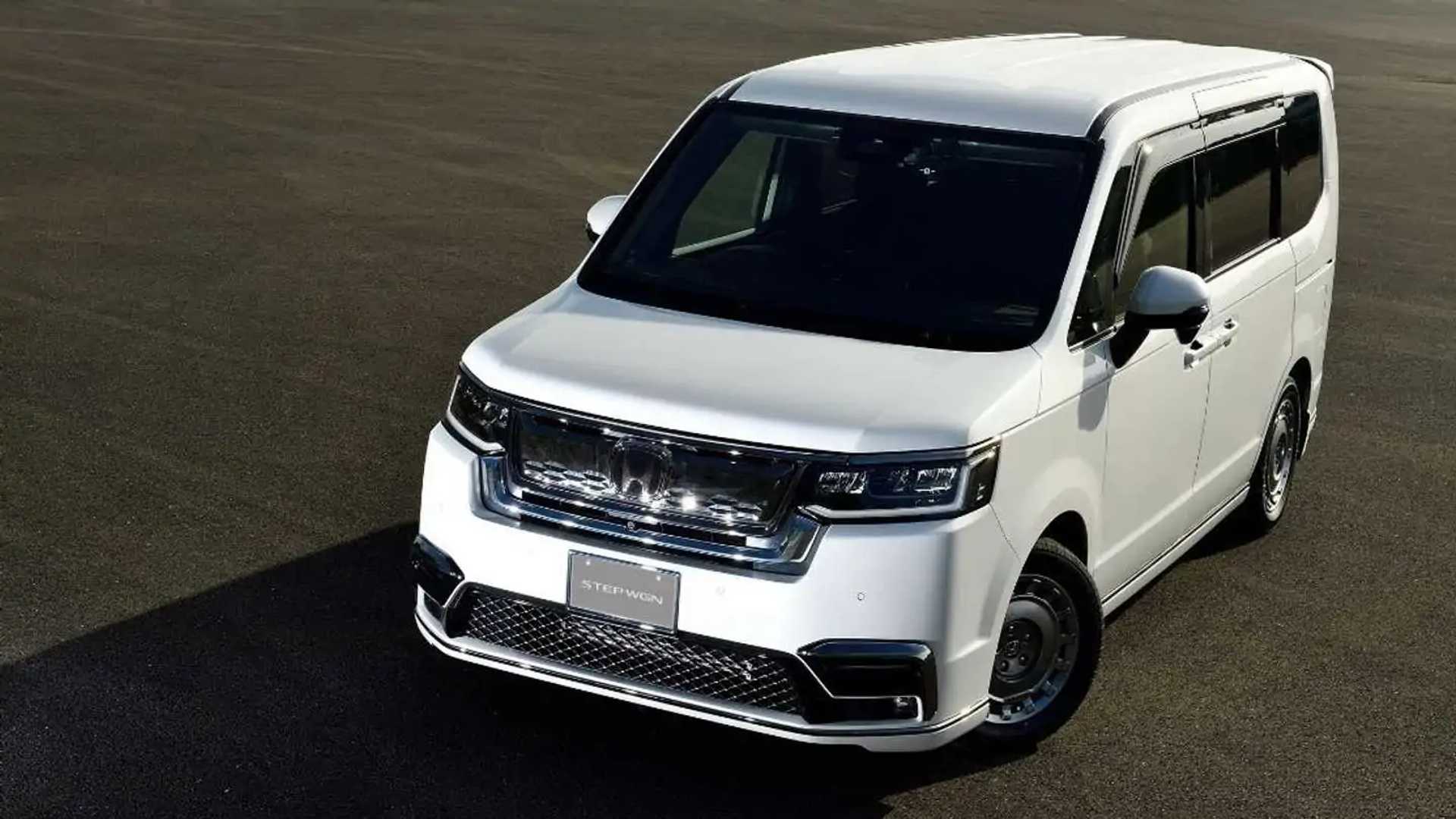 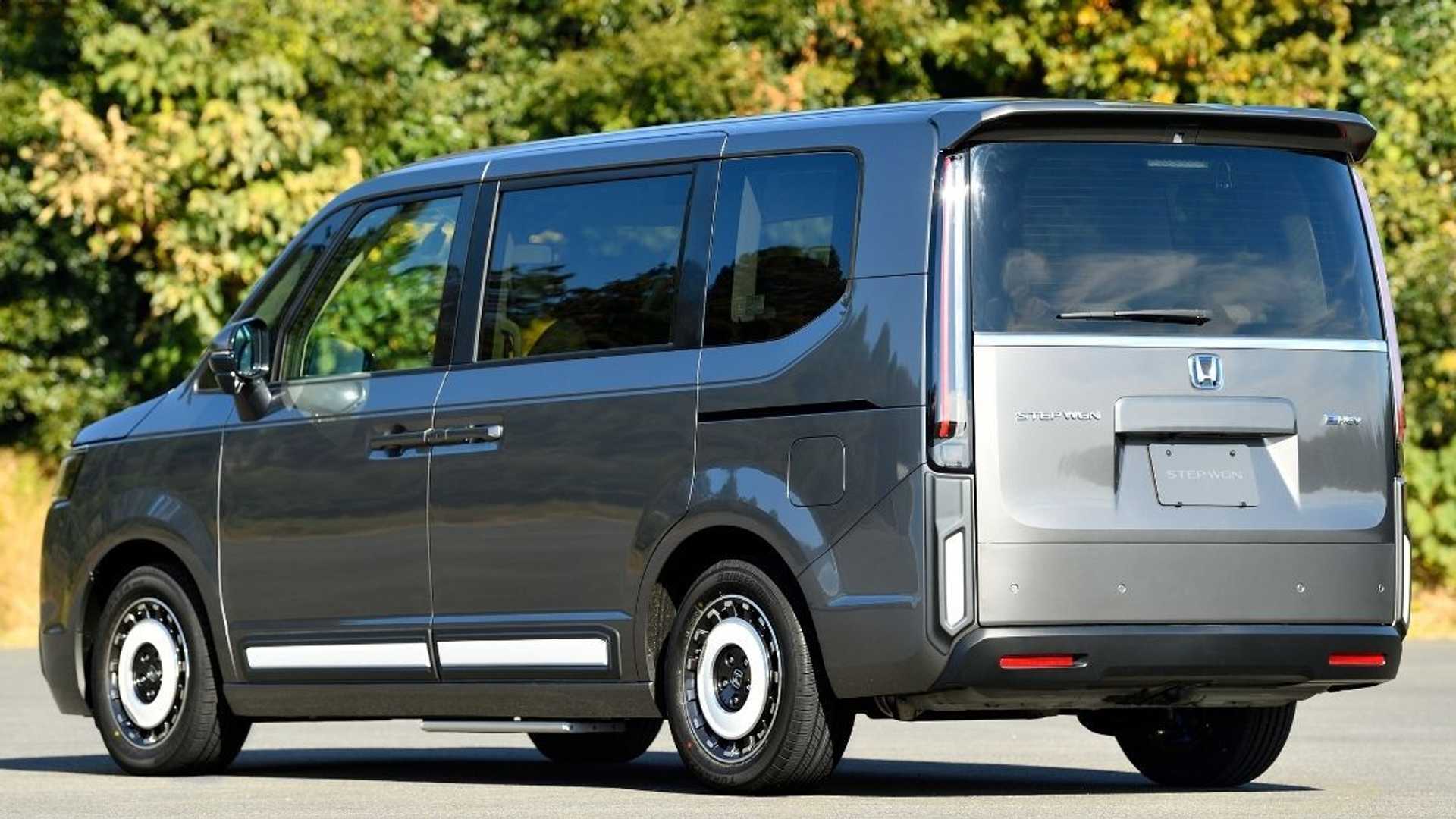 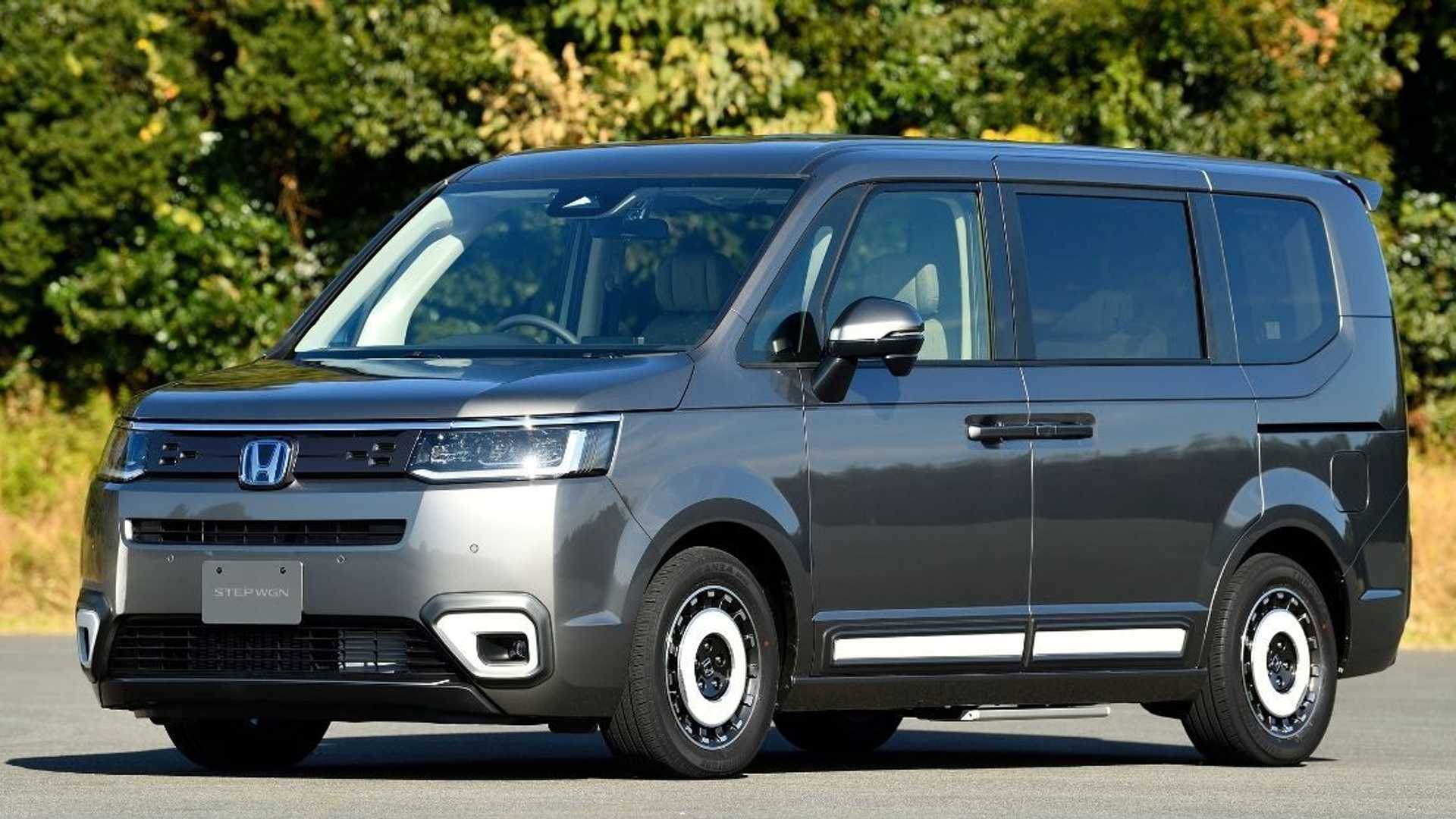 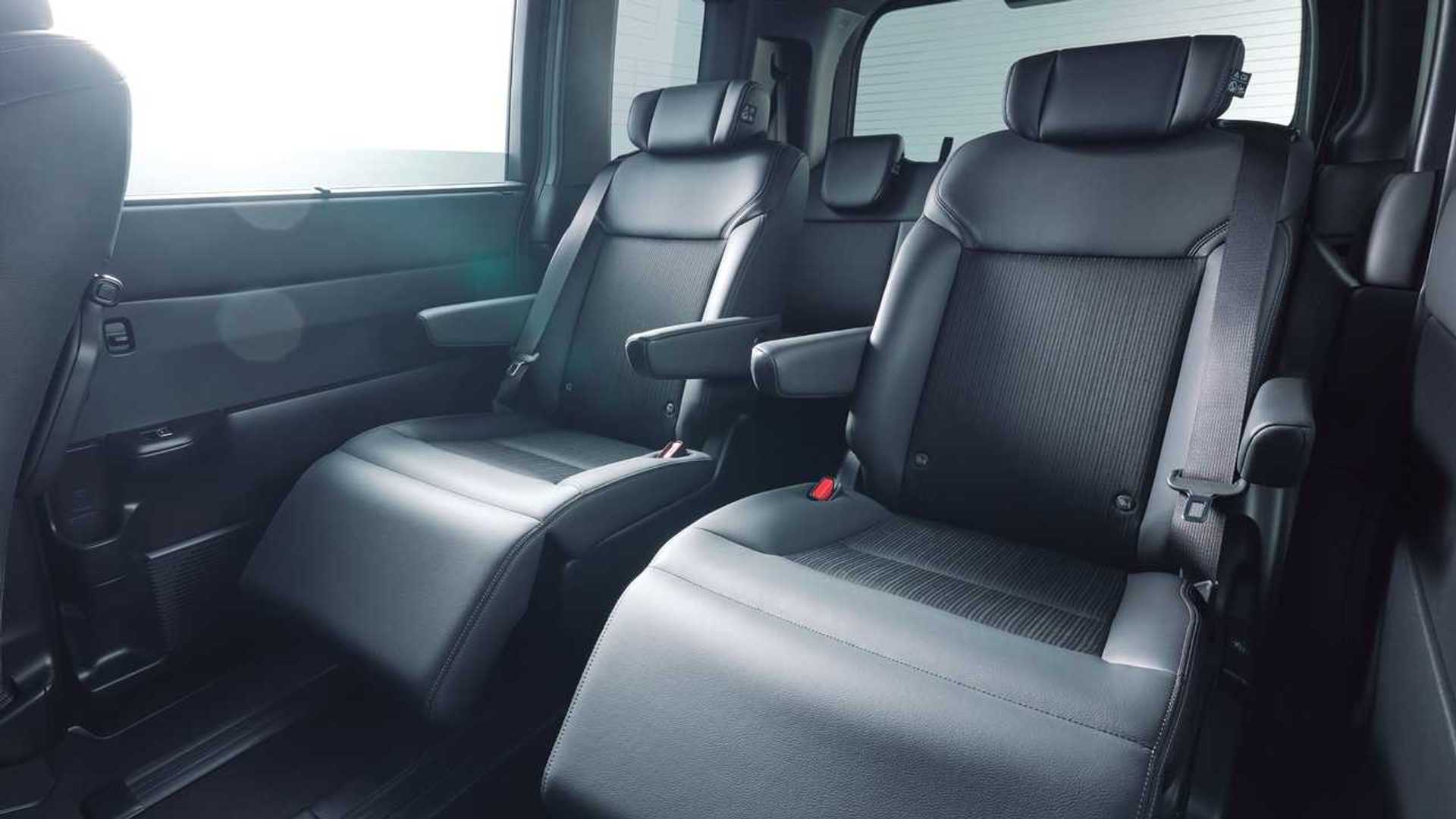 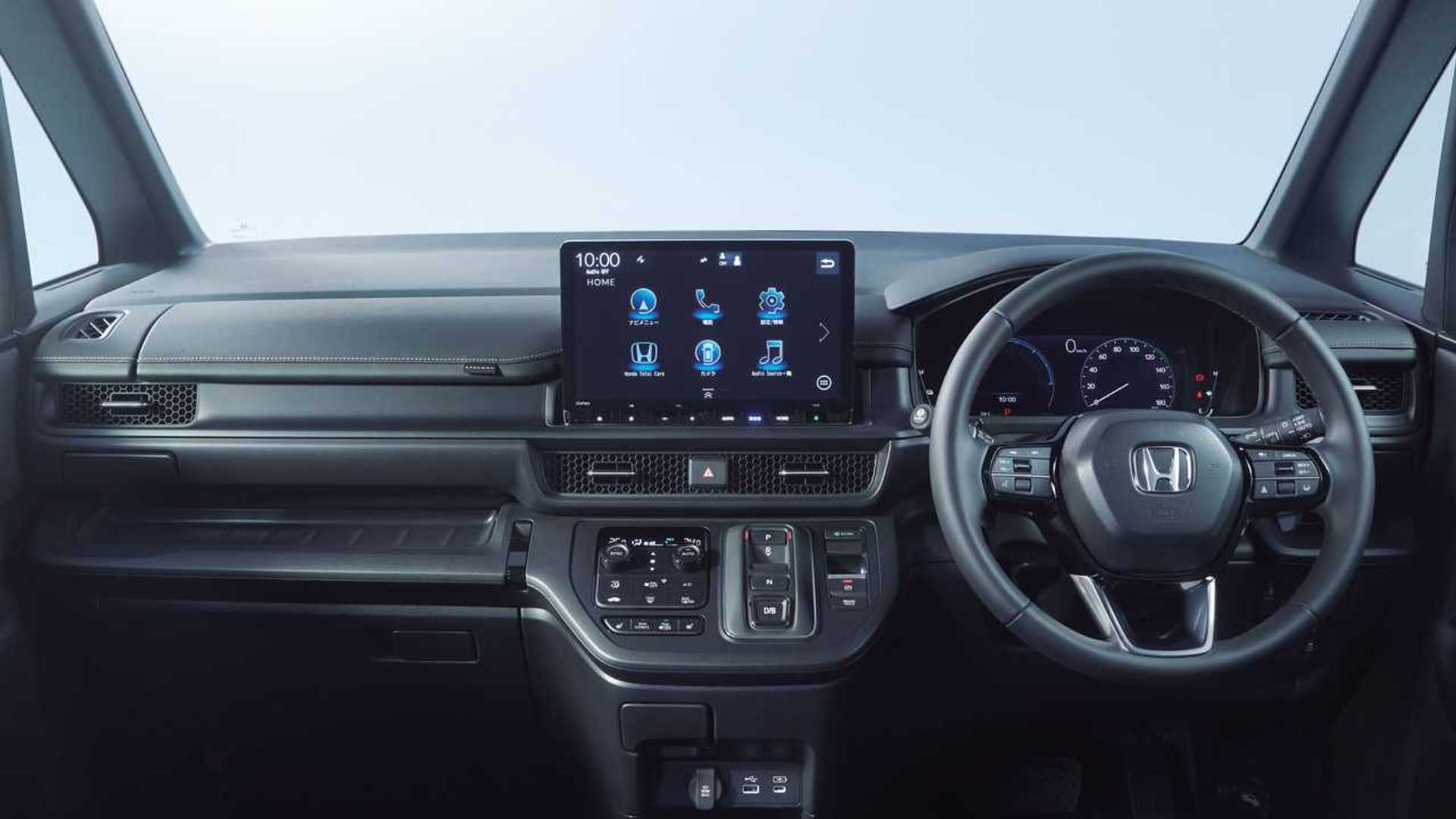 The Step WGN’s second row consists of a pair of captain’s chairs. Unlike most, these seats can move side to side apart from forward and back. Honda says this allows one of the second-row seats to be closer to the front so parents can easily reach for their children. Also, both second and third-row seats can be reclined flat to form a bed.

For now, Honda has not revealed the powertrain specifications. That said, it will have hybrid and non-hybrid versions. The gas-electric model benefits from Honda’s latest e-HEV hybrid drive system. Also, the hybrid Step-WGN has a push-button gear selector, while the non-hybrid uses a conventional lever.

It is unlikely that Honda will produce a left-hand drive version of the Step WGN. There is also a slim chance this model is for export outside of Japan. At most, it could be offered in Hong Kong and Macau, just like the outgoing model. 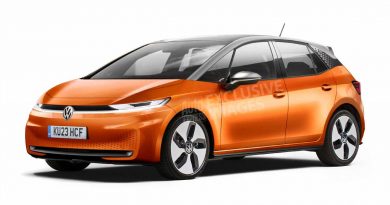 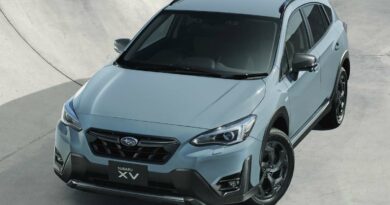 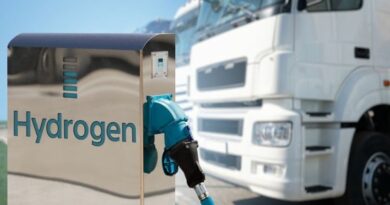 ‘Aspirational’: HGV hydrogen trials to begin as the UK moves away from diesel vehicles