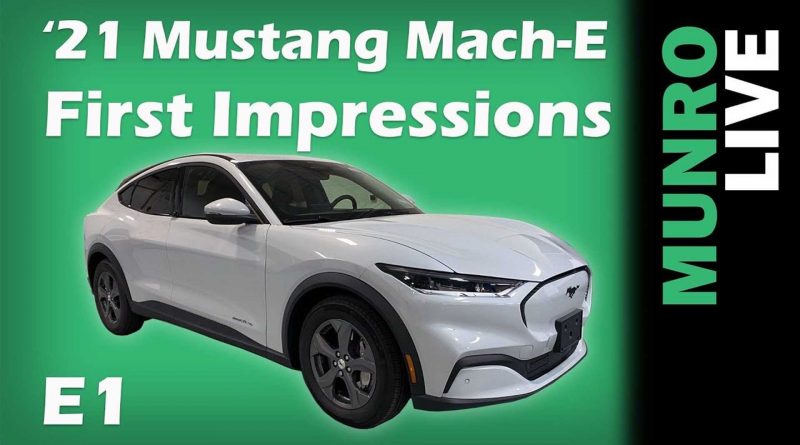 After several episodes about the Volkswagen ID.4 (which ended with a splash), now Sandy Munro checks the Ford Mustang Mach-E (the Select version).

The first impressions about the electric Ford are quite positive, starting from the exterior look, gaps and overall build quality, through interior with a handy center console and familiar layout, to the infotainment, and successful search for the navigation.

After being released from the child lock trap in the rear (yes, again), Sandy Munro peeked under the hood to find out that there is a frunk (front trunk), compared to the frunkless ID.4.

We will closely watch the following episodes to see whether the Ford Mustang Mach-E will be considered a more appropriate rival to Teslas and to find out what are its weak points.

Ford Mustang Mach-E is currently one of the best selling electric cars in the U.S. (6,614 in Q1 2021), has a good range of close to 300 miles, and most recently received a very good safety rating from IIHS. 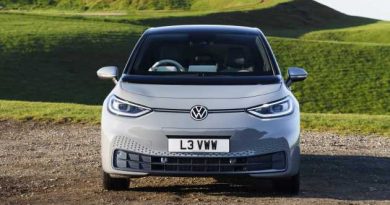 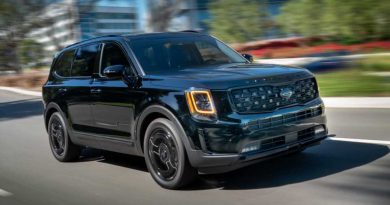 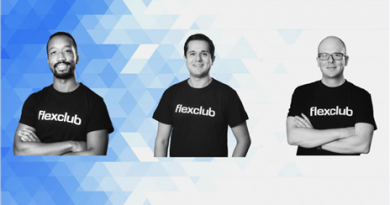