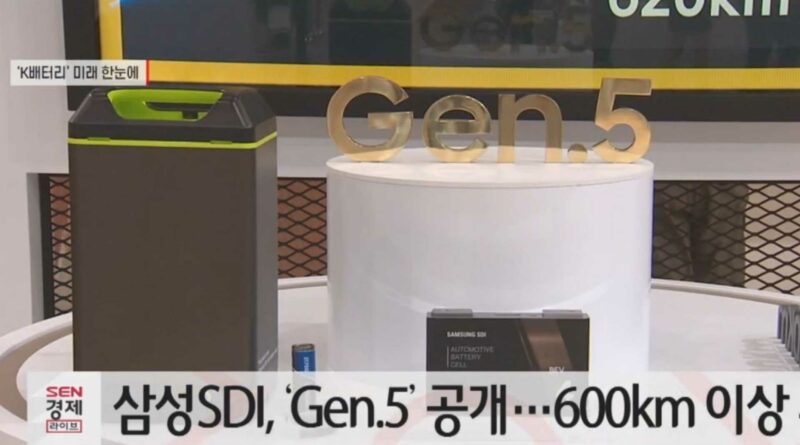 The prismatic version is 88% nickel and both already entered production.

Samsung SDI presents at the 2021 InterBattery in South Korea its latest battery tech, including the new Gen.5 battery cells for electric vehicles.

One of the most interesting bits of news is that Samsung SDI’s executive vice president and head of research Chang Hyuk has confirmed that the company already produces cylindrical battery cells with NCA cathode (nickel, cobalt, aluminum oxide) that contains 91% nickel (previously at 88%). As far as we know, the 88% version first debuted in 2015 in cylindrical cells for power tools, before moving to EVs.

Moreover, the prismatic form factor of the NCA cells now is at 88% nickel (it usually is a step behind the cylindrical cells). Those new prismatic cells also entered production, with an energy density of 630 Wh/L and are expected to enable 620 km (385 miles) of range in a new SUV.

It might take up to a few years for the prismatic version to also switch to 91% nickel cathode compound.

As we can see, Samsung SDI approach is different from SK Innovation’s “Nickel 9” (NCM 9½½ we guess) and LG Chem’s LG Energy Solution NCMA, which both also achieve 90% or so nickel content in the cathode.

According to media reports, Samsung SDI is working also on two other technologies. The first is a new NMx (nickel, manganese oxide) cathode – possibly similar to the SVOLT Energy Technology’s cobalt-free NMx type.

The second thing is a dry electrode process, which simplifies the production so the manufacturing line and production time is significantly shortened. That would translate directly to lower costs. Tesla is working on something like that as well at its pilot 4680 plant in California.

Finally, in one of the videos from the event, we can take a look at Samsung SDI 2170 cylindrical battery cells for PHEVs and BEVs. The date of May 2019 suggests that those are the versions contracted for Rivian R1T/R1S vehicles. 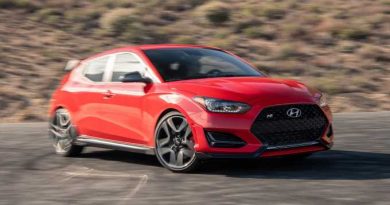 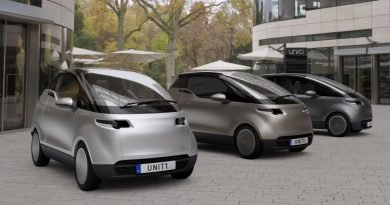 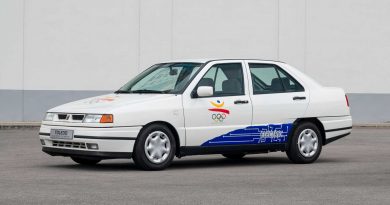