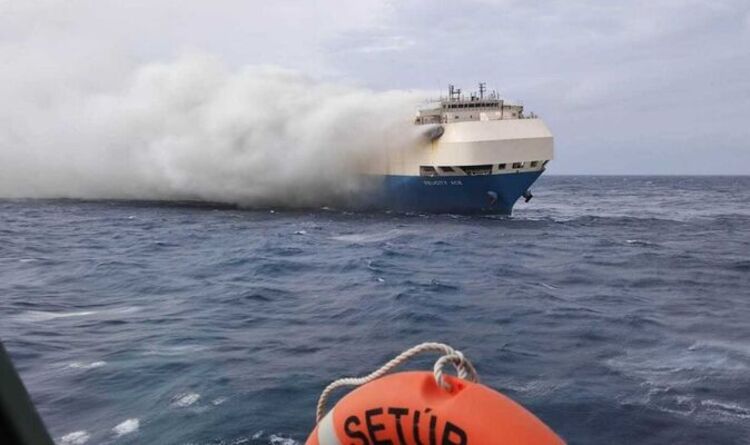 Ten days after the Felicity Ace cargo ship caught fire in the North Atlantic ocean and had to be abandoned by its crew, special recovery teams boarded the vessel and attached a tow line in order to bring it to shore.

According to the ship’s owner MOL of Singapore, smoke is no longer visible from the 60,000 tonne ship, there are no reports of oil leakage and the ship remains stable.

The salvage team flew to the ship by helicopter and attached a tow line to a tugboat named ‘Bear’ which will now reportedly pull it to the Azores or the Bahamas. .

Those boats are continuously spraying the Felicity Ace with water cannons to cool the hull.

The ship is packed with £300million of high-end VW group cars, which will now have to be scrapped according to a spokesperson.

Those include electric vehicles powered by lithium-ion batteries, which have been blamed for the intensity and duration of the fire.

Around 4,000 vehicles are onboard the doomed ship.

VW stated: “We fear that the fire on the ship has damaged a large number” of the vehicles “to such an extent that they can no longer be delivered to customers.”

They went on to say that the cars are covered by insurance and they have notified affected people who had placed orders.

Brands with cars aboard the ship include Porsche, Lamborghini, Bentley and Audi as well as VW.

All 22 crewmembers were rescued by the Portuguese navy without injury.

Lamborghini has a number of different models on the Felicity Ace, most of which are its high-end SUV, the Urus.

But there are also supercars like the Aventador onboard, which presents an issue as production had sold out and stopped.

Lamborghini of America’s CEO Andrea Baldi said: “At the moment, we don’t know, and we will have to deal with the problem it will present.

“The car is sold out, so there is always a possibility out of 563 units that some cancellation can allow an Aventador replacement, but I prefer to hope for the time being that at least the few Aventadors on the ship will be safe.”

João Mendes Cabeças, captain of the nearest port in the Azorean island of Faial, said earlier this week: “Our concern has been with pollution since the ship has large amounts of fuel on board and car batteries but so far there are no hotbeds of pollution.”

He also said that the tugboats have avoided spraying water directly into the ship to avoid runoff from the batteries going into the sea.

There is still no official explanation for what started the blaze.

The Felicity Ace was transporting the cars from where they were made in Germany to Rhode Island in the USA. 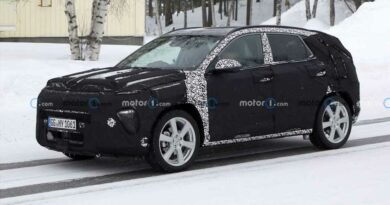 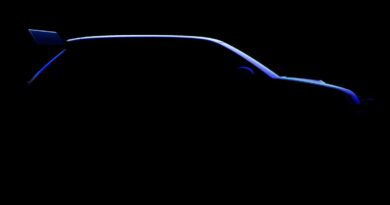 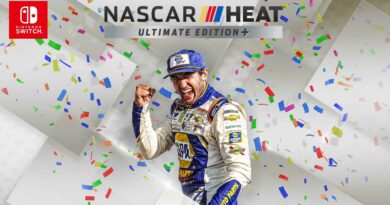