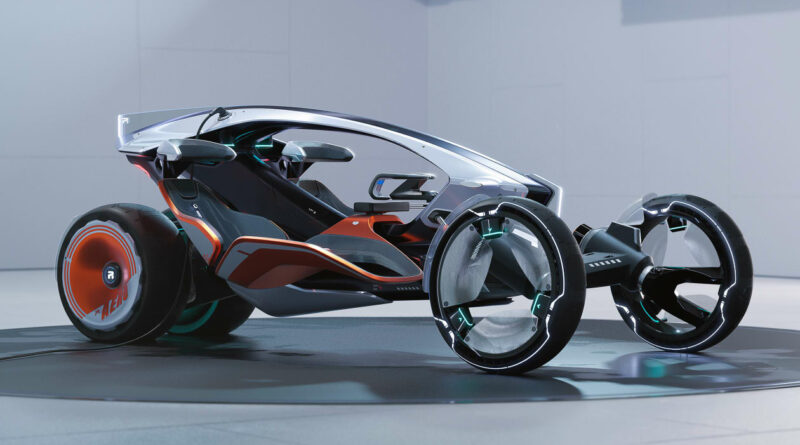 SAIC Design has unveiled a new concept vehicle for the motor group’s fledgling EV-only brand, R. It’s called the R RYZR and, as you can tell by the images, it’s an unusual cross between a car and a motorcycle.

The R RYZR, according to SAIC Design, represents the “ultimate symbiosis of man and machine,” as it’s a vehicle you wear rather than simply sit on. It comes with a specially designed jacket which needs to be locked into tabs on the seat before it’ll start and drive.

By the looks of SAIC Design’s cornering images, the R RYZR will also lean into the bends, a little like the Carver One of the 1990s. The suspension and steering components are on hinges which can tilt the chassis into the apex, like a motorcycle rider. The tyres are also curved like those from a bike to take advantage of this function.

It’s styling is a blend of an open-wheel racer and a sports bike. The front wheels and delicate steering components take their leave from Formula One, while the upswept rear end looks like an upscaled version of the tail on a superbike, albeit with an added stabilising fin.

Like most recent concepts, the R RYZR has been designed as an electric vehicle, as hinted by the charging port mounted on the rear fairing. However, SAIC Design hasn’t yet revealed the size of the vehicle’s battery packs or the output of its electric motor

SAIC Design says the R RYZR recognises the changing ways in which people get around. Following the pandemic, public transport has been shunned in favour of personal vehicles – and this dinky runabout could help prevent our streets from becoming too crowded.

Carl Gotham, the company’s Advanced Design Director, said: “R RYZR is an exciting and visceral vision of the future of urban travel. By exploring the unconventional, it unlocks new modes of transport for the future, new experiences and new emotions.”

SAIC Design is the London-based styling house for MG, Roewe and the Chinese company’s newly formed, electric only brand, R. The studio was opened in September 2018 and has since produced several striking concepts, such as the MG Cyberster, the gaming-inspired MG MAZE and an art car based on the MG ZS. 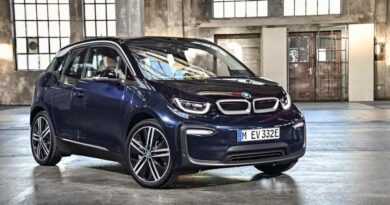 BMW i3 Production For US Market Reportedly Ending Soon

Mercedes-Benz to merge AMG, Maybach, G-Class into single business group – to be announced in Sept? – paultan.org 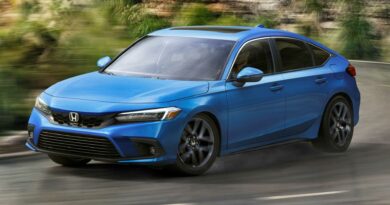