London’s Ultra Low Emissions Zone (ULEZ) should not be expanded to the outskirts of the capital, a new poll of Express.co.uk readers has found. The Mayor of London Sadiq Khan has asked Transport for London (TfL) to consult proposals to expand the ULEZ to be London-wide from August 29, 2023.

This expansion proposes to cover all of Greater London and reach out to include the areas of Bexley, Bromley, Sidcup, Croydon, Enfield, Harrow, Wembley and Romford. As a result, all motorists driving in the London area with non-compliant vehicles would be subject to a £12.50 daily charge.

Earlier this month, Mr Khan told MyLondon: “We’ve seen that ULEZ works. We’ve had world-leading experts say they’ve never seen the results they’ve seen in reducing toxic air. I’ve not made up my mind in relation to the expansion of ULEZ to cover all of London.

“I’ve never said the consultation is a referendum – it’s a consultation. We’re looking for people’s substantive and qualitative views – where we can address them, ameliorate them, and make sure any policy takes into account the views they have.”

The expansion would help improve the air quality for five million more Londoners. Mr Khan added: “I’m quite clear, clean air is a human right. I think when you see in outer London there are more people with asthma and other respiratory issues, more people lose their lives – I ask the question, why can’t they get some of the benefits of central and inner London? It can’t be a postcode lottery.”

In a poll which ran from 1pm on Thursday, October 13, to 10.30am on Sunday, October 23, Express.co.uk asked readers: “Do you support the expansion of London’s ULEZ?”

Overall, 1,684 votes were cast with the overwhelming majority, 96 percent (1,612 people) answering “no” against the ULEZ expansion.

Whereas four percent (68 people) said “yes” in favour and just four people said they did not know.

Dozens of comments were left below the accompanying article as readers debated the capital’s ULEZ expansion.

Most readers were opposed to the expansion, with username CHiPs commenting: “These low emission zones are legalised theft.”

Username Elite said: “It is just another scam to fleece the motorists – it has nothing to do with air quality.”

Another, username citizen51, said: “It’s just a way of extorting money, it doesn’t help the environment…there are still tens of thousands of vehicles all over London and the only difference is that now all these poor people are being fleeced.”

TfL reportedly generated more than £90million last year by expanding the ULEZ to encompass the North and South Circular roads.

The data from TfL was analysed by motoring firm RAC which found that between November 2021 and June 2022 inclusively an average of 1.9 million journeys were made into the area each month, generating £112.5million in revenue. Some £93.6million of this came from the expansion.

RAC’s head of roads policy Nicholas Lyes said: “While we accept that action is needed to reduce toxic emissions from vehicles, the cost-of-living crisis is hurting drivers in the pocket and there is a risk that further enlarging the zone will be hugely costly for those with older vehicles, who can least afford to change them for something newer.

“RAC research suggests drivers are holding on to their vehicles for longer, so there is a real risk that more people with non-compliant vehicles will be forced to pay a charge they can ill-afford to.

“We would encourage the mayor to take a pragmatic approach and redouble his efforts to support lower-income families and businesses with non-compliant vehicles with a targeted scrappage scheme ahead of any expansion plans.”

The Mayor of London’s office has been approached for further comment. 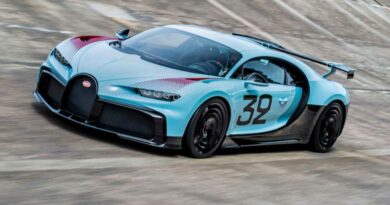 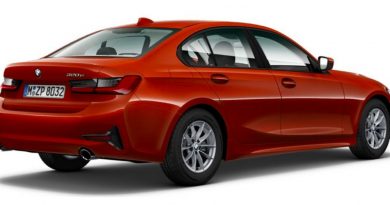 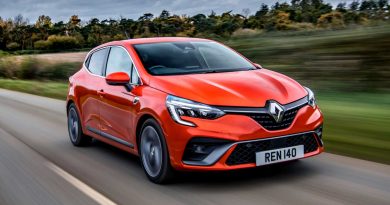