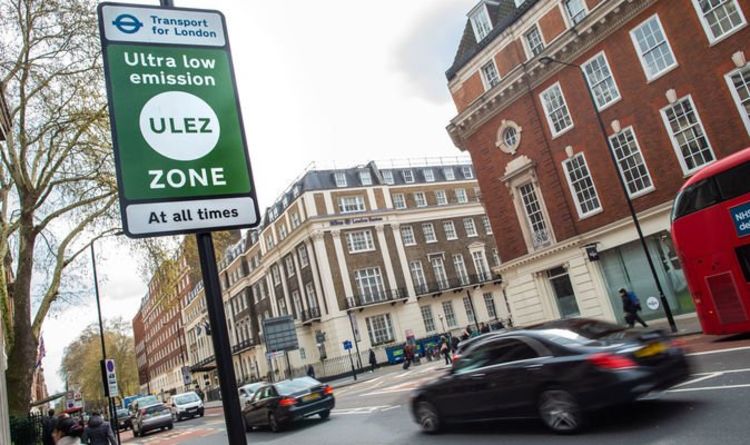 Sadiq Khan outlines why ULEZ has come into force in London

The London Mayor has confirmed the ULEZ will be expanded so the capital can be a “zero-pollution city” within years. Sadiq Khan said he had no choice but to take “bold action” to reduce emissions to reduce the impact on toxic air.

Mr Khan said his proposals mean London will tackle the issue “faster than any comparable city”.

Mr Khan said: “In the year of COP26, London is at a crossroads.

“We either take bold action now or face the consequences – with catastrophic impacts on our environment, the air we breathe and the climate.

“I’m determined for London to be a world leader in tackling the twin dangers of air pollution and the climate emergency so that we can deliver a brighter future for London – one that’s greener, fairer and more prosperous for everyone.

“That’s why I’ve committed to making London a zero-carbon city by 2030, faster than any comparable city, and it’s why we are delivering a climate action plan that is compatible with the highest ambition of the Paris Agreement.

“I also want London to be a zero-pollution city so that no child has to grow up in our city breathing toxic air.

According to City Hall, the existing ULEZ has helped reduce pollution in Central London by nearly half.

They claim the new ULEZ expansion on October 25 will reduce emissions by around 30 percent.

However, they predicted around 3.8 million Londoners will be affected when the new scheme is launched within weeks.

The change will mean the scheme expands outside of selected roads in Central London to all routes between the North and South Circular.

Drivers will face a £12.50 per day charge on top of existing Congestion Charge fees to use their car if it is non-compliant. 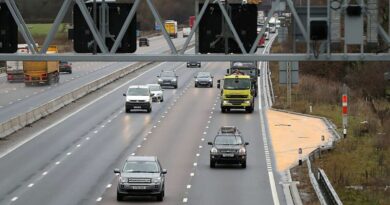