London’s Ultra Low Emission Zone has expanded today to include much of Greater London inside the North and South Circular Roads. It was initially launched in 2019 to deal with the city’s harmful emissions rate, which he says has now been cut by almost half thanks to the scheme.

The zone, which has been expanded to 18 times larger than the original area, is more than double the size of the zone in Paris and eight times bigger than the proposed zone in Manchester.

Sadiq Khan has come under pressure from Londoners to delay the expansion, with many citing the pandemic as a hindrance, especially with the charges levied on drivers.

Non-ULEZ-compliant cars are charged £12.50 per day to drive in the area, with larger vehicles being charged £100 for daily access.

He said: “Many of them (emergency workers) are behind me and they’re incredibly grateful about our policies because they treat those who have suffered adverse consequences because of air pollution.

“They work in the NHS, London ambulance service, those in the fire service, the police and they deal with children who can’t breathe because of this toxic air.”

“Transport for London (TfL) are making sure that more than 100 night buses are running,” he told BBC News.

A question from a viewer asked Mr Khan why there weren’t any exemptions available for vulnerable people and blue badge users unless they are travelling to hospital.

The Mayor responded, saying: “Well we have. Those who are disabled who have a specially adapted vehicle don’t pay.

“We made sure there is a scrappage scheme to help those who are disabled who have got a vehicle that’s not compliant to move away to a compliant vehicle.

“We’ve made sure those private hire vehicles that are wheelchair accessible don’t have to pay the ULEZ fee. 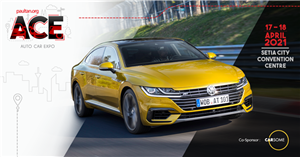 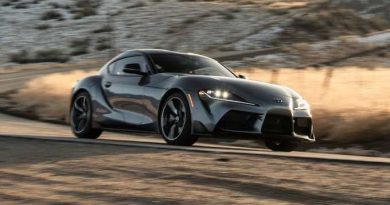 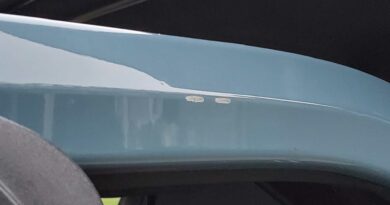