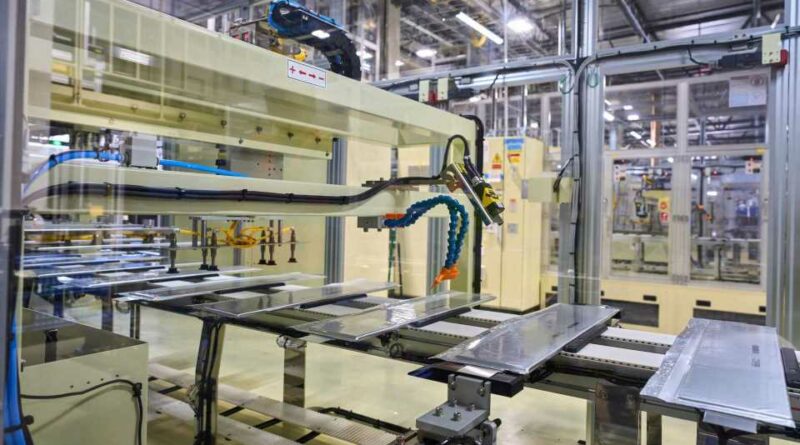 General Motors’ electrification strategy includes building four lithium-ion battery plants in the United States, under the Ultium Cells joint venture with LG Energy Solution. Three projects are underway (one completed and two under construction), but the fourth one is not yet decided.

According to Automotive News, undisclosed unofficial sources indicate that GM and LGES might resign from the fourth battery factory.

“The automaker has not been able to reach an agreement with LG Energy Solution on a fourth U.S. battery plant planned for their Ultium Cells joint venture, according to multiple media reports Friday. A source with knowledge of the discussions confirmed the reports to Automotive News.”

We are not sure why would GM and the South Korean battery manufacturer would not continue to expand their joint venture. The article refers to The Wall Street Journal, which mentions disagreement “on how fast production should begin at the Ohio plant as well as on how plant employees should proceed with efforts to unionize.”

The site in Tennessee appears to be in a pretty advanced stage of construction: 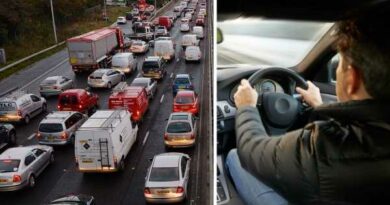 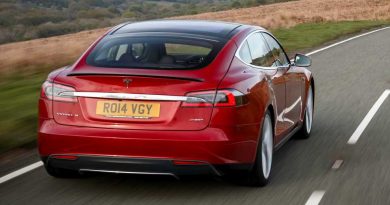 Interest In Used EVs Up By One Fifth In UK 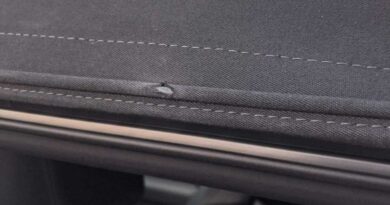