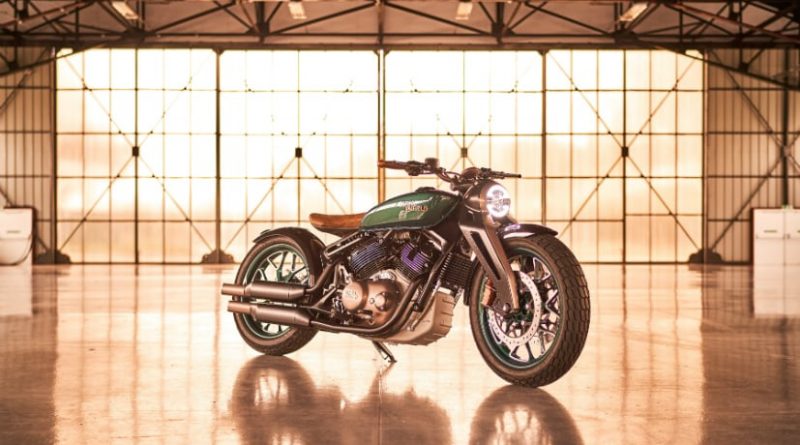 Royal Enfield may be working on an entire new range of products, which is likely to include electric motorcycles, CEO Vinod Dasari has said in an interview. Speaking about the current downturn in the auto industry, Dasari told Economic Times in an interview that the worse of the current slowdown is over, and he expects Royal Enfield sales to accelerate from now on, possibly hitting double digit growth. More importantly, the Royal Enfield CEO hinted at a range of new products, and said that the company’s capital expenditure was not cut down, even in the midst of the current slowdown. 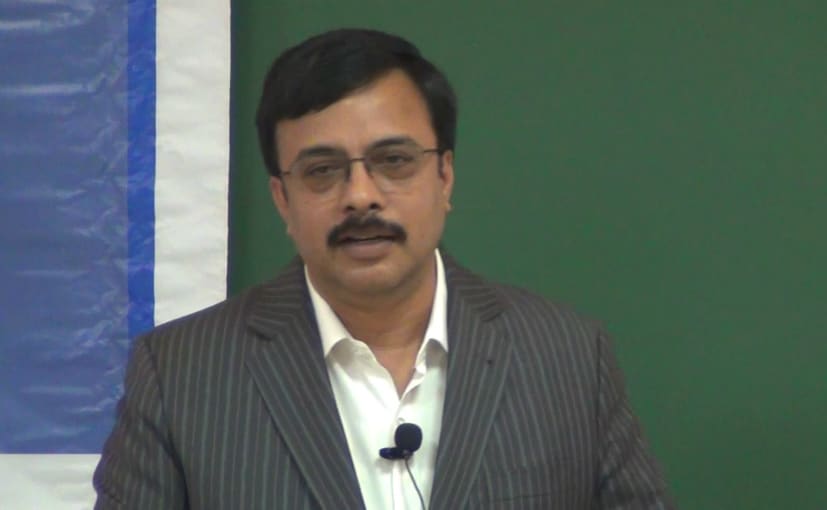 “Just because there was a downturn, we did not cut down on our capex. I don’t think we will spend any more on any large (facility). Most of our capex will go into capability building, new products, electric and other stuff. And it will go into many small assembly plants around the world,” Dasari told ET in an interview.

In another interview, the Royal Enfield CEO has said that the company’s UK Technology Centre, one of the two R&D centres tasked with new product development, has rigged up an existing product with an electric powertrain and that he has “driven it” himself.

The pertinent details is not just the growth that Royal Enfield is aiming at, but also the future course the company will take, which includes strengthening Royal Enfield’s presence in international markets. Earlier this year, Royal Enfield set up the company’s first assembly plant outside India, in Thailand, and exports have gradually started gathering momentum, primarily on the back of Royal Enfield’s new 650 Twins. More importantly, the CEO was candid in expressing that capital expenditure has been on capability building, including new products and an electric drivetrain.

Royal Enfield currently has two R&D centres, one in the UK, which has the primary development team of the new 650 cc, parallel-twin platform, and a second one in Chennai. The Indian motorcycle brand’s future launches include updated versions of the Royal Enfield Thunderbird and the Royal Enfield Classic, with updates to make the products meet the upcoming Bharat Stage VI (BS6) emission regulations. But future product strategy is likely to include electric motorcycles at some stage, although that still may be a couple of years away from production. 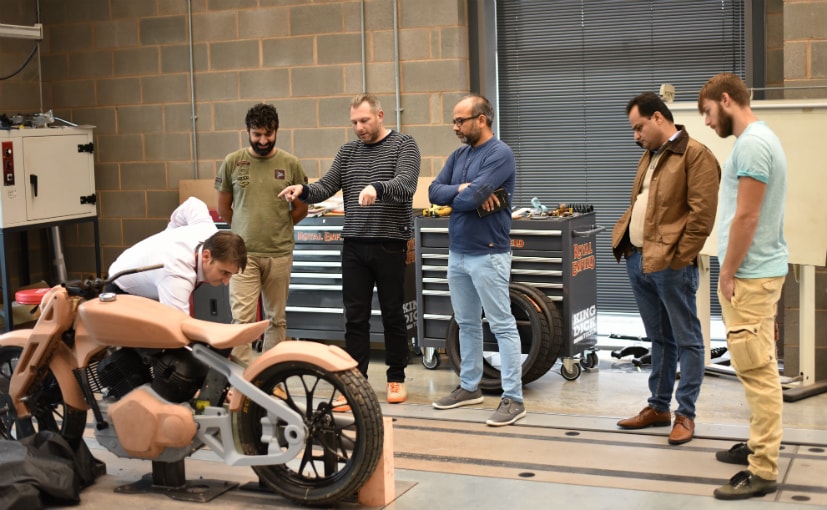 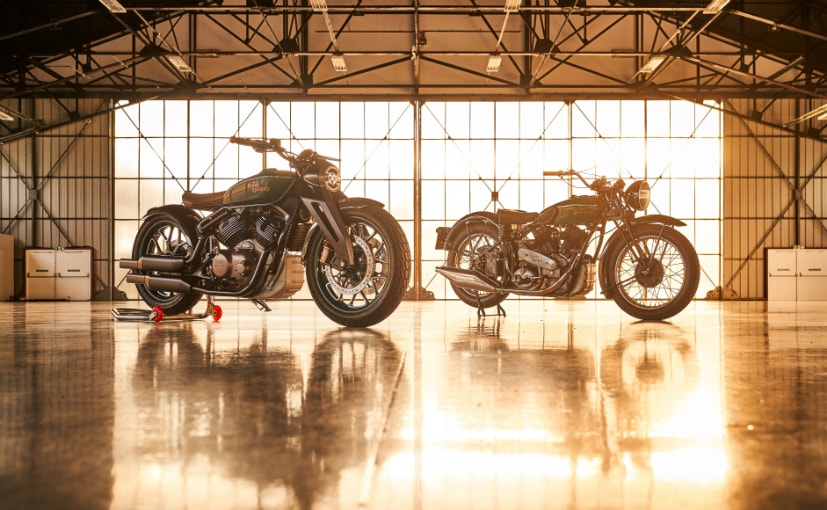 The RE Concept KX inspired by the 1930s Model KX

Whether the Concept KX will make into production at some stage, either with an internal combustion engine, or an all-electric powertrain is still a matter of conjecture. But there’s no mistaking the fact that Royal Enfield has a dedicated team working on an entire new range of modern classic models, both with conventional internal combustion engines, and as the CEO revealed, with possibly a new electric drivetrain. 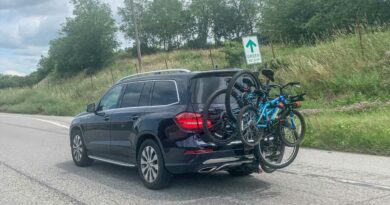 We Racked Up Some Miles Testing the Allen Sports Four-Bike Hitch Rack: Review 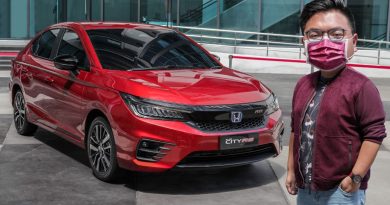 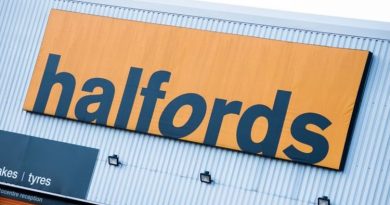 Halfords free MOT: How to get your FREE MOT from Halfords 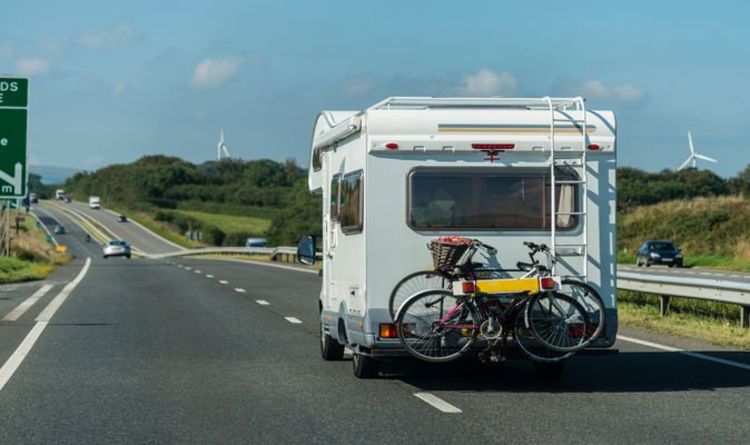