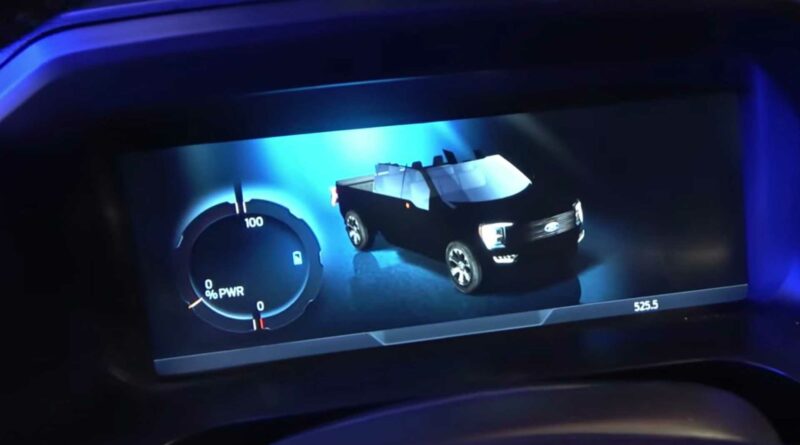 Here’s a bizarre sight. A video from the channel MrTruck checks out a Ford F-150 Lightning at the State Fair of Texas. Inside, the image of the truck on the digital instrument cluster shows the pickup without a roof. The folks at TFLTruck first noticed the weird image.

As a pre-production vehicle, we are 99.9 percent sure this is just a display glitch. It looks like original PlayStation games where you move the camera and portions and you can see into the 3d models. Plus, the taillights are sticking out from the sides of the truck.

Also, the gauges on the left don’t appear to be displaying correctly. The bar for the power meter is midway up the circle despite having a readout of 0 percent.

Okay, but let’s just pretend for a second that Ford is somehow teasing a convertible F-150. The idea isn’t as farfetched as it initially seems. In 2019, the Blue Oval patented a self-aligning mounting system for a folding roof and used images of a pickup in the filing. The design used a series of latches that only required downward force to put the panel in place.

Previously, there were rumors of Ford launching a pickup variant of the new Bronco. Presumably,  it would have had a folding roof. The company eventually dropped the idea, though. With the Maverick, Ranger, and F-Series, the Blue Oval already has plenty of trucks in the lineup.

Also, the company Newport Convertible Engineering introduced a droptop Ford F-150 SuperCrew in 2017. To make the four-door layout work, the company added a tubular roll hoop to connect the B-pillars.

While rare, there is a history of convertible pickups. Today, you can get the Jeep Gladiator with a droptop. In the past, there was the Dodge Dakota with a folding roof. 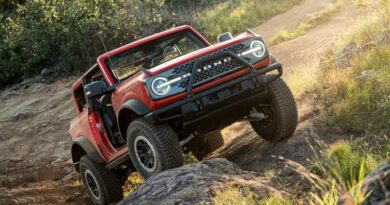 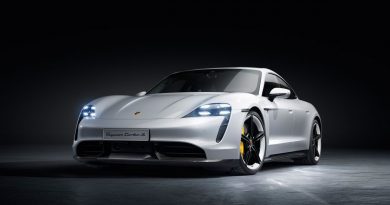 Porsche Taycan – 2020 MY gets performance boost, Smartlift and more 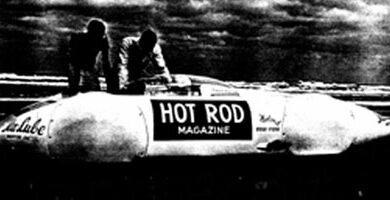 Car Of The Year Editorial – Right Of Way Magazine