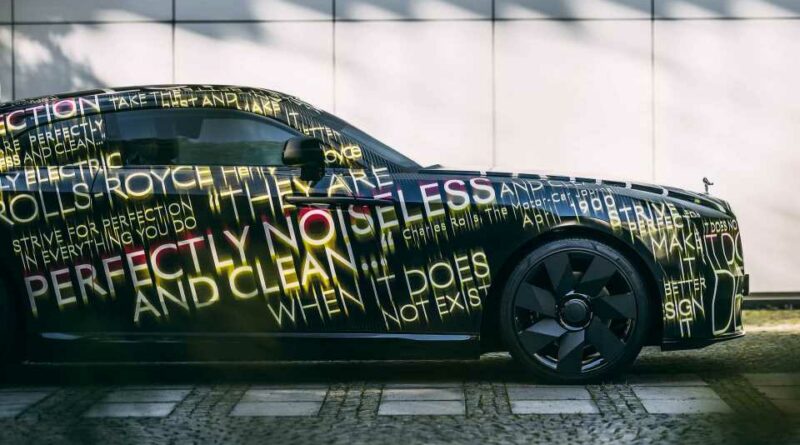 We were really excited to see the first ever fully-electric Rolls-Royce to go into production, but the automaker sent us the teaser photos you see in the gallery instead. They show a vehicle whose body seems to be very similar to that of the Wraith, right down to the fastback rear end and the shape of the front.

And the press release contains no real information about the vehicle itself, other than the fact that the manufacturer is pledging to begin customer deliveries of in the fourth quarter of 2023. At least we were told the model’s name, Spectre, which is unlike other Rolls-Royce nameplates because it doesn’t have a history behind it – this is the first instance of it being used by the company.

Rolls’ CEO, Torsten Müller-Ötvös, says that the vehicle will be tested in plain sight and prototypes will cover 2.5-million kilometres testing around the world, or a simulation of 400 years of average use for a Rolls-Royce. We really wonder if the hidden vehicle shown in the four official photos is the (camouflaged) real deal, or if it’s just a Wraith placeholder that’s deliberately hidden to garner interest.

The use of electric motors is not a new concept for Rolls-Royce. Sir Henry Royce was fascinated by all things electriﬁed, and his ﬁrst venture, named F. H. Royce and Company, created dynamos, electric crane motors and patented the bayonet-style light bulb ﬁLng.

However, it was Charles Rolls who truly prophesied an electriﬁed future for automobiles. In April 1900 he experienced an early electric motor car named the Columbia and declared its electric drive to be ideal.

Charles Rolls’ prophecy and my promise have led us to a seminal moment for the marque. Rolls-Royce has embarked on an historic and unique undertaking, which today becomes a reality. Our designers and engineers have worked relentlessly to bring us here: we are now ready to commence road-tesIng of the ﬁrst all-electric Rolls-Royce in history.

Current Rolls-Royce models are exclusively powered by V12 engines and the manufacturer doesn’t offer any kind of hybrid or plug-in hybrid models. It is apparently going to completely skip over those and launch fully-electric vehicles instead – this is not unheard-of in the industry.

Then, in 2016, Rolls-Royce unveiled the radical looking 103EX Vision Next 100 Concept, which as its name suggests, hinted at where the brand’s design would be headed in century that followed. The 103EX has roughly the same body shape as the hidden vehicle that Rolls is teasing in the photos above, so perhaps the manufacturer is actually trying to fool us into thinking it’s a Wraith, when actually under the camo lies something closer to the concept. 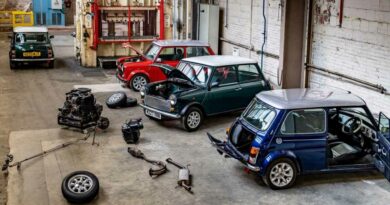 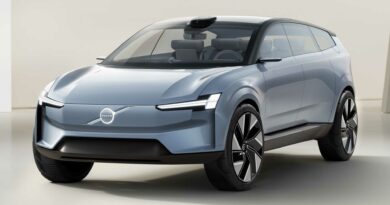 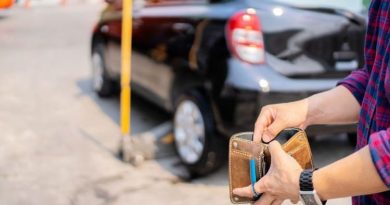