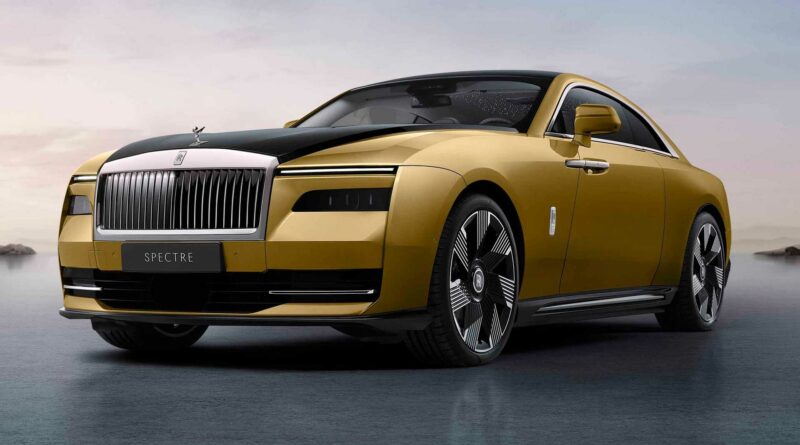 Back in July this year, Rolls-Royce told us its first production electric vehicle was about 40 percent complete at the time. The Spectre as it is officially known now receives its full unveiling as the luxury brand’s debut battery-powered model heralding the beginning of the all-electric era for Rolls-Royce. First customer deliveries are expected in the fourth quarter of next year.

The EV tech advancement has made it possible for RR to adopt a zero-emissions powertrain in the Spectre as there’s finally a standard that “can deliver the iconic Rolls-Royce experience” and even enhance it. The company’s mission is to become fully electric by the end of the decade and it believes the instant torque, silent running, and “the sense of one imperceptible gear” perfectly fit its own virtues.

With the Spectre, Rolls-Royce proudly explains, the manufacturer has created an entirely new automotive segment, which it calls the ultra-luxury electric super coupe segment. In fact, the premium electric vehicle will be positioned as a spiritual successor to the Phantom Coupe in the marque’s lineup and will effectively take its role.

Design-wise, the Spectre doesn’t look dramatically different compared to other RR products, though it introduces the widest grille ever installed on a Rolls from the factory. That grille is softly illuminated by 22 LEDs and above it is an aerodynamically optimized Spirit of Ecstasy figurine. Speaking of aerodynamics, the Spectre is Rolls’ most aerodynamic model in history with a drag coefficient of 0.25.

The interior of the Spectre is the most technologically advanced cabin of a Rolls-Royce product so far. One of the highlights is the optional Starlight Doors feature, which incorporates 4,796 illuminated dots in the interior and that number excludes the headliner. Also new for the Spectre are the front seats, which have been inspired by British tailoring.

Developed on the Architecture of Luxury platform, the Spectre’s final power, range, and performance numbers are still being refined, though Rolls says that preliminary data shows a peak output of 577 horsepower (430 kilowatts) and 664 pound-feet (900 Newton-meters) of instant torque. The estimated EPA range is up to 260 miles (418 kilometers) on a single charge, while the projected 0-60 miles per hour (0-96 kilometers per hour) acceleration is 4.4 seconds.

These are all impressive numbers but the Spectre won’t focus on performance or efficiency. Instead, it will deliver the most luxurious feeling behind the wheel and the new Planar suspension surely helps with that mission. This suspension system can decouple the vehicle’s anti-roll bars allowing each wheel to act independently, providing an even smoother ride and reducing the high-frequency ride imperfections when the road surface quality isn’t great.

As mentioned above, the Spectre will begin arriving to customers in Q4 of 2023. The orders books are now opened but there’s no detailed pricing – the automaker only says the Spectre will be positioned between the Cullinan and Phantom. 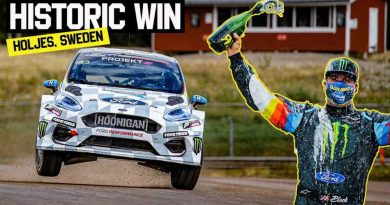 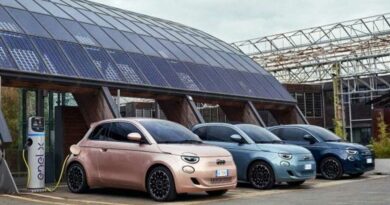 Italy’s EV Sales Recover In May: Light At The End Of The Tunnel 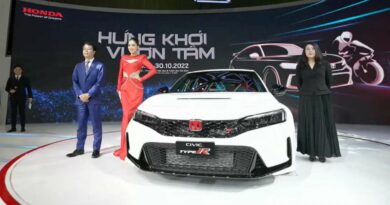