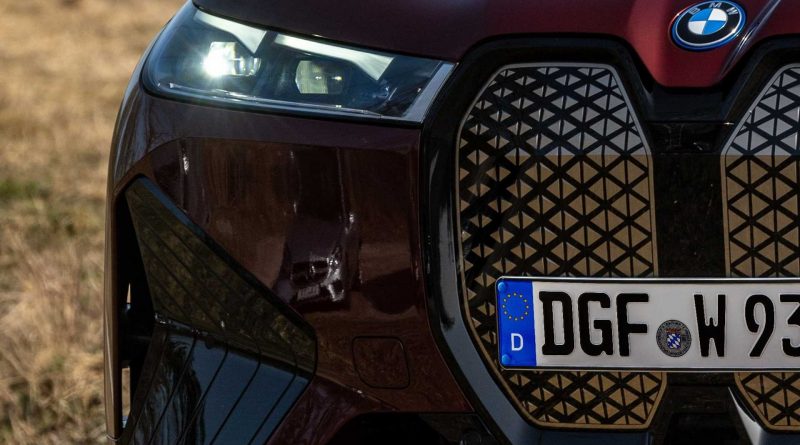 BMW is buzzing. Today, the automaker revealed the i4 all-electric sedan, though it’s not the only EV coming from the company. BMW continues to release details about its iX crossover, recently detailing the model’s sustainable manufacturing processes. However, the press photos BMW released for the iX included more than the crossover. Keen-eyed observers at Mestmotor.se found a mysterious Mercedes model hiding in the crossover’s reflection. Oops.

The photos in question come from a set taken at a hydroelectric plant, which will supply the green, renewable energy needed for i4 and iX production. However, the red iX is quite reflective, and that’s a bad thing in this case. Visible in the iX’s front bumper is the reflection of a mysterious Mercedes model. It’s unclear which one it is, though it appears to be either a C-Class or E-Class. It’s an interesting and easily overlooked blunder that Photoshop could help buff out. 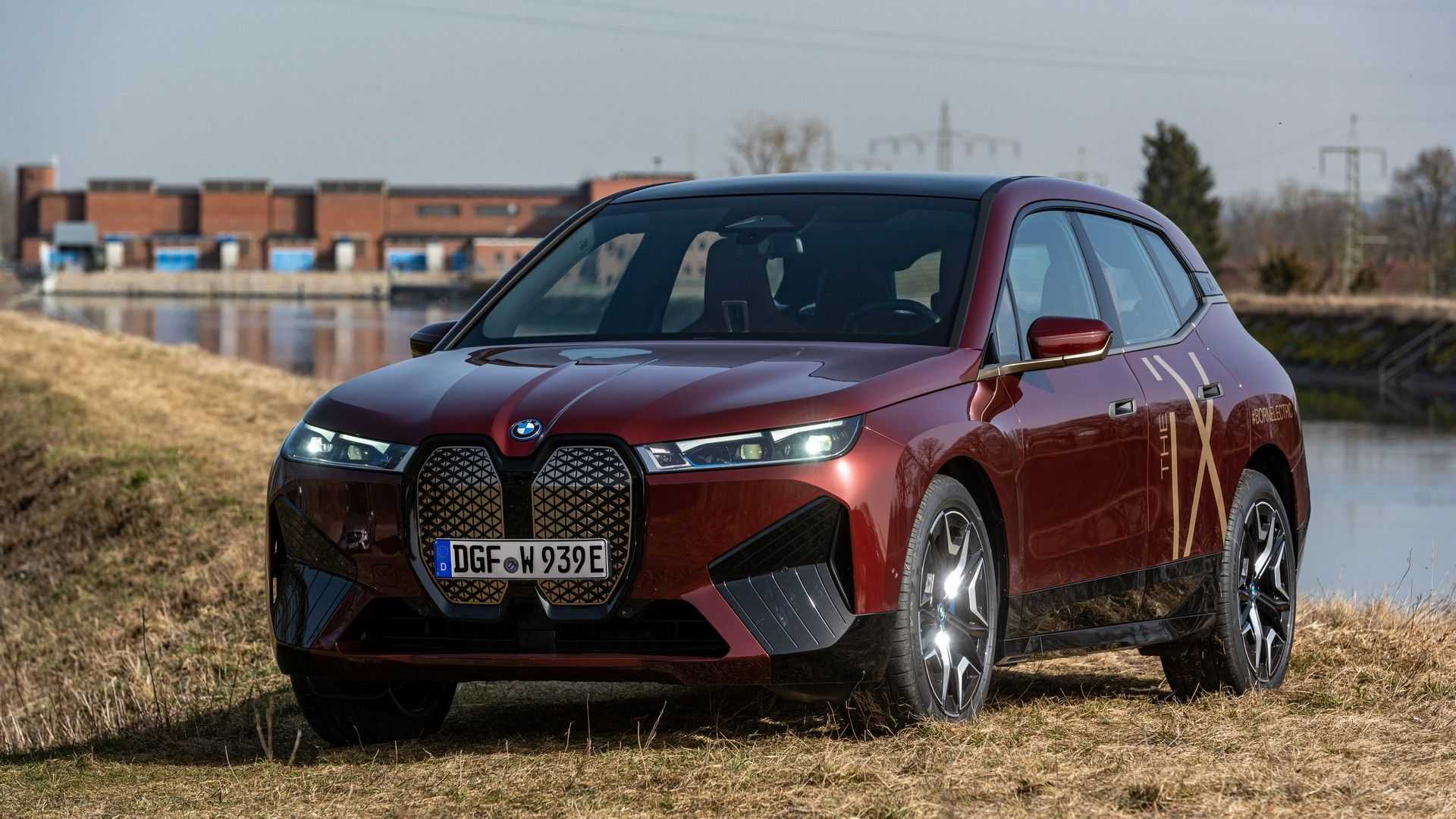 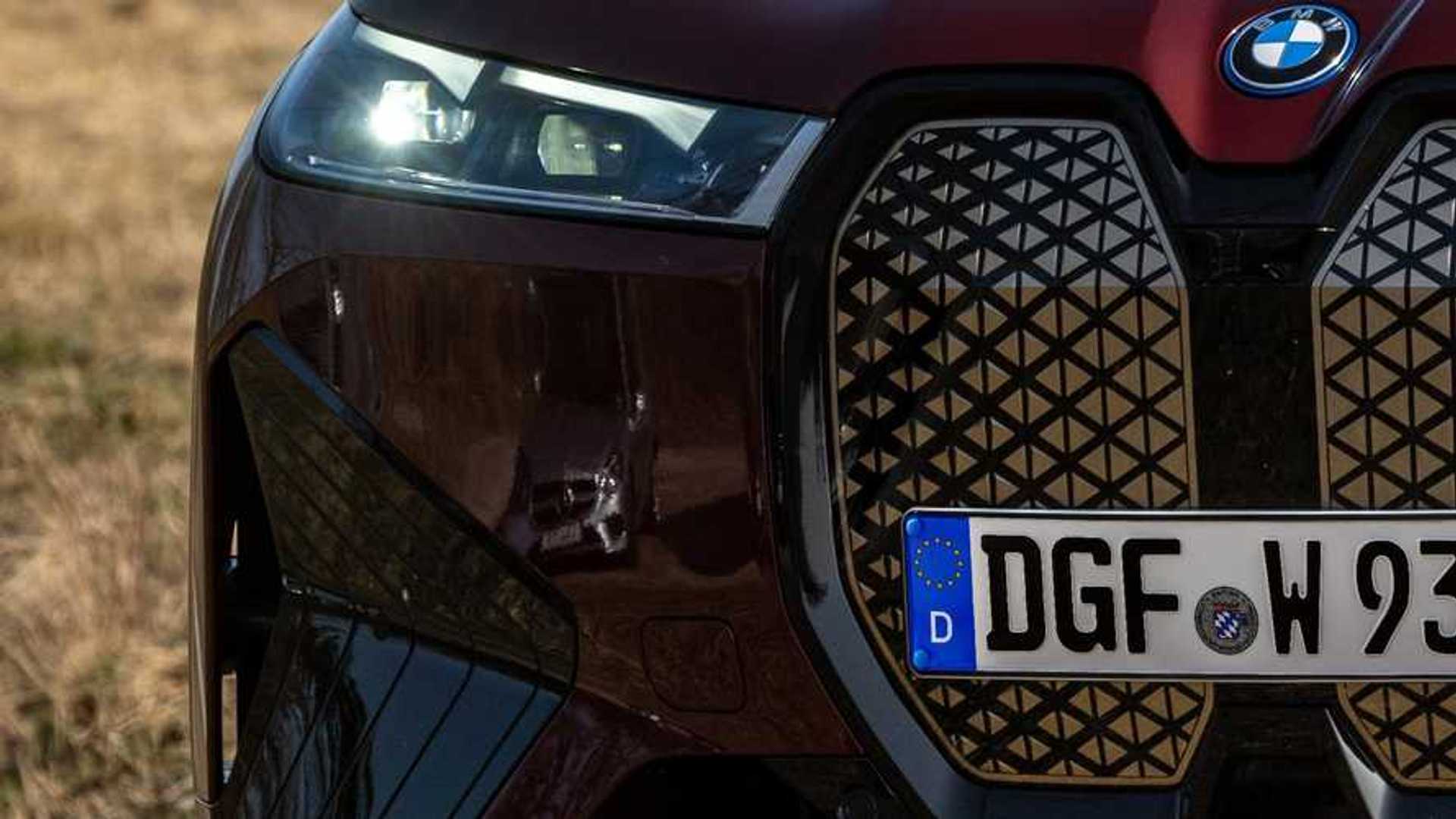 There are no such accidents in the i4’s PR images. The new sedan, similar in design to the next-generation 4 Series Gran Coupe, packs 523 horsepower (390 kilowatts) and 300 miles of range. That’s impressive, though the iX is the more important EV of the two. The iX is a technological powerhouse – and showcase – for the brand. It’ll be the first to get BMW’s latest iDrive 8 infotainment software, which adds a host of novel and exciting features.

How did the Mercedes get its cameo in the iX’s photos? We don’t know, but the iX appears to be in a public space, which means any number of cars could have been in the photo shoot’s vicinity. It just so happens that there was a Mercedes in the perfect, er unfortunate, spot, and this is nothing more than a funny oversight. In the grand scheme of PR mishaps, this barely registers above a simple chuckle. 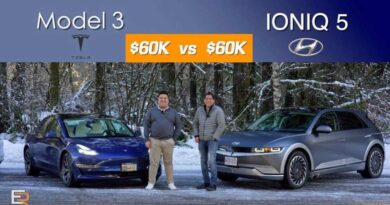 Ioniq 5 AWD Costs The Same As Model 3 RWD, Which One Is Better? 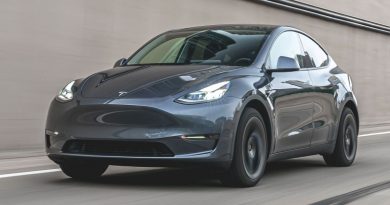