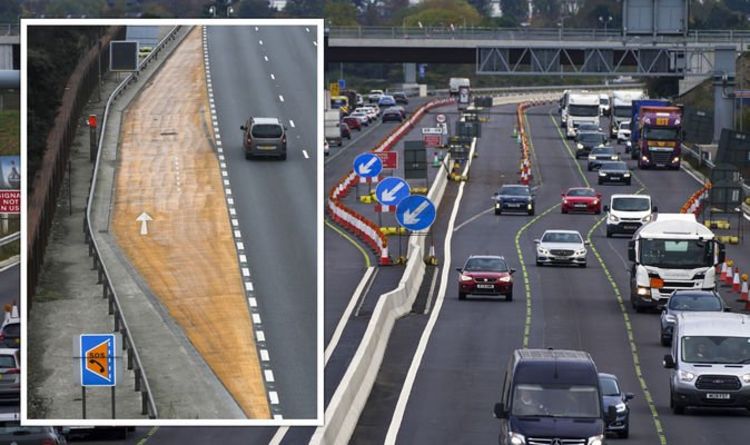 The Department for Transport announced the plans to pause the rollout of All Lane Running (ALR) motorways until at least five years of safety data is available. Transport Secretary Grant Shapps pledged £390million would go towards building 150 extra emergency laybys to allow drivers who have broken down don’t have to stop in live traffic.

This comes as new data shows that less than a quarter of British drivers feel safe travelling on motorways without a hard shoulder.

Around 78 percent of drivers somewhat or strongly agreed that all smart motorways should include a hard shoulder, or more frequent emergency refuge areas.

Younger drivers are far more likely to feel safe on a motorway without a hard shoulder compared to adults aged over 55 (39 percent to under 10 percent).

Trevor Sterling, Chair of the Major Trauma Group, said: “I welcome the Transport Secretary’s decision to pause the rollout of smart motorways until five years’ worth of safety data is available.

“The Government has acted on the Transport Committee’s recommendations, as well as public concerns, and must now implement robust education measures to ensure people are aware of the changes.

“It is clear that the general public did not feel safe on smart motorways, where hard shoulders or easy to access refuge areas were limited, and this decision will help drivers feel safer and more confident on the roads.”

While further data is being collected, National Highways will continue work to complete schemes that are currently in construction, which will all open with technology in place to detect stopped vehicles.

These schemes are all more than 50 percent completed and halting progress on them now would cause significant disruption for drivers.

Commenting on the Government response, Edmund King, AA president, said: “The AA has been a major critic of ‘smart’ motorways in our campaign for over a decade to improve their safety.

“At last, we have a Transport Secretary who has made progress and taken a positive and pragmatic approach.

“He has today accepted many of the measures we have been calling for and our important demand that emergency refuge areas should be no more than three-quarters of a mile apart.

“We would like further investigation, which the Transport Secretary has agreed to, of our proposal for All Lane Running schemes to revert to the hard-shoulder between 7pm-7am to avoid confusion and to offer a refuge to counter live lane collisions that happen at night. 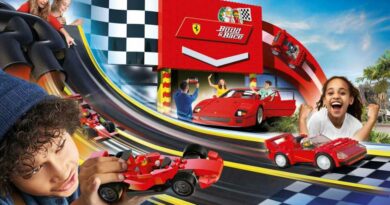 Ferrari To Open Interactive Attraction At Legoland In Spring 2022 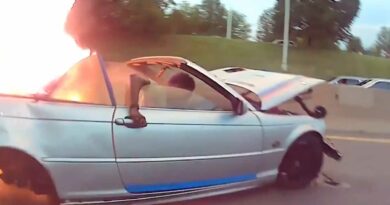 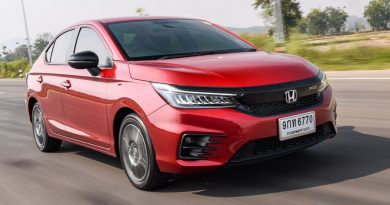 2020 Honda City – India to get naturally aspirated 1.5L i-VTEC engine instead of 1.0L turbo, Malaysia too?